How to Pick Music for People on LSD, From a Scientist Whose Job That Is Motherboard (resilc). How does one get included in these studies?

How to Beat ISIS: Blow Up the Money NBC. Bill B: “We have bankers that do this sort of work here in the states.”

Syria Daily: Kerry — “Both Opposition and Regime Have Contributed to Chaos” EA WorldView. Resilc: “But never Obomba and I.”

After the leaks today showing just what it really stands for, this could be the end for TTIP Independent

In defense of America First The Week (resilc)

The Real Danger in 2016 American Conservative

Hillary Clinton outraises Bernie Sanders in April Financial Times. Before CA is not the time to give up!

America Has Never Been So Ripe for Tyranny New York Magazine

Abortion Clinics In Blue States Are Closing, Too FiveThirtyEight (resilc)

An Ex-Marine Killed Two People in Cold Blood. Should His PTSD Keep Him From Death Row? Mother Jones

Whose Water Is It Anyway? Tehalka (Randy K)

Is Anemic Wage Growth Stifling the Economy? Michael Shedlock. EM: “This should provoke quite a lively discussion amongst the commentariat.”

Rise of the robots is sparking an investment boom ​Financial Times (Dr. Kevin) 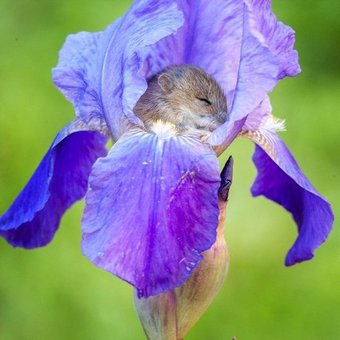