Animals die as Cambodia is gripped by worst drought in decades Guardian (resilc). :-(. IIRC, it took only seven years of drought to end the Mayan civilization.

President Trump: The View From China | The Diplomat (resilc)

Hot Air in the Saudi Desert: a Kingdom in Descent? Counterpunch

The Marines Are Running Out of Fighter Jets Daily Beast

The U.S. Navy now has an unmanned drone warship. Could it be hacked at sea? Boing Boing (resilc)

Just been contacted by staff from within the Euro Parliament and told I must remove this video. I won’t be. #TTIP amp.twimg.com/v/14d8dbe8-7b0… @LukeMing (Steve N)

According to Math: The Only Candidate That Can Unite the Country, Win the General Election, & Defeat the GOP is Bernie Sanders John Laurits (Richard R)

With Donald Trump in Charge, Republicans Have a Day of Reckoning New York Times. Trump has pulled off a hostile takeover. Hostile takeovers become friendly. Just like the unions screwed by the Democratic party over decades, Trump can play the “you have nowhere to go” game (note the unions could have fought back, but that’s a multi-round tit for tat game and they weren’t willing to incur the initial cost). While donors can clearly go to Clinton, who will be wooing them, party apparatchiks are stuck.

Trump’s Vision for His First 100 Days New York Times. Based on a series of interviews. The Grey Lady plays this story straight up. The Wall and repealing the ACA are prominent in his plans. However, remember Obama promised his first act would be to close Gitmo which he could have done via executive order…..

Hillary Clinton’s New Campaign Ad Lets Republicans Do the Talking on Why Trump Is the Worst Alternet. Not from the Hillary campaign officially. Suggests the campaign thinks the priority is winning moderate Republicans.

Beyond Schadenfreude, the Spectacular Pundit Failure on Trump Is Worth Remembering Intercept (resilc)

From DF: By blocking #DropOutHillary from its trending list @twitter joins the establishment in shutting down the voice of the people. #StopCensoring. Here is a search on the hashtag

Andrew Sullivan Is to Blame for Donald Trump Gawker (resilc) 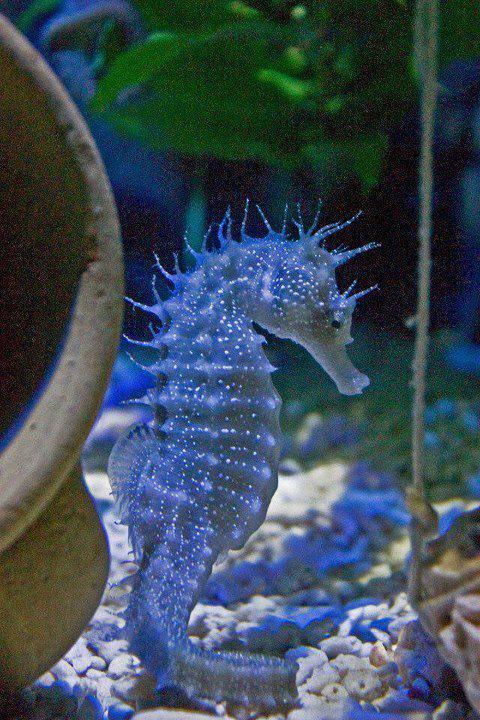 And a bonus video (Lawrence R, Chuck L). Amazed the cougar did not seem hurt by all the thrashing around in the trap: