Remembering Slavery At Whitney American Conservative (Chuck L). Put this on your list for your next visit to Louisiana.

Math Stumps Your Doctor, Too Bloomberg

IRS First Look Media Works 2015 Cryptome. See p. 37 of the PDF. Greenwald gets $490,000 a year through a shell company. A source says, “Insiders have told me other schemes are used to boost his pay to well over a million….The big missing story that has yet to be written is the super-high-security setup holding the Snowden secrets here in NYC, in the First Look Media building one floor above the editorial floor. It’s a kind of private super-hi-tech secured NSA vault with all kinds of security and hi-tech shit. No one talks about it publicly, but it’s about the worst kept secret.”

Costco starts selling cut-price coffins in Australian stores Sydney Morning Herald. EM: “I’m waiting for the in-store eco-friendly quick cremation service, myself. Coming up with tasteful-yet-catchy potential ad slogans for that is fun … ‘Every Wednesday is Ash Wednesday at your friendly neighborhood Costco!’, or maybe ‘Allow your dear departed to get fired in style! – they’ve urned it!'”

ECB should change course before too late Financial Times

Russian orchestra, Putin’s friends, play Syria’s Palmyra Reuters. Furzy: “​This was so beautiful, touching….CNN played a long segment….trying to find that, as well as the riveting, modern? composition …..​”

Subject: Tell Representative Speier: No ID for cell phones Color of Change. Please consider signing this petition. “Burner” phones are used overwhelmingly by blacks and elderly people (my mother has two since she always seems to wind up with phones that crap out, so she has a backup at ready), and IDs are an impediment to getting one (and what about the homeless?)

Ryan fans GOP civil war over Donald Trump The Hill (furzy). A rearguard action against Trump’s hostile takeover. Notice the anonymous Republican saying, basically, “The voters have spoken and the leadership needs to get used to it.” The fact that Cruz and Kasich withdrew well before the convention gives Trump longer to complete his mopping up operation, and he has stump speeches in the upcoming primary states to keep him in the media spotlight and let him rally his troops. Which won’t stop his opponents from make this as painful as they can….but can they really keep this up for even as long as two months?

Democrats slap Trump with a nickname: Dangerous Donald. That name is popping up over and over in conversations with top Dem operatives. @JenniferJJacobs. Alice M: “Yeah, that will really work with The Donald.” Lambert: “The Democratic Consultant Class.” Moi: “Even if this gets traction in the punditocracy, it’s not hard to see Trump turning this into an ‘I welcome their hatred’ badge of honor.”

Hillary forces target Bush donors Politico. Lambert had this in Water Cooler yesterday, but worth underscoring.

How Not to Make a Campaign Ad Scott Adams Blog. Chuck L: “One of a series of Adams’ blog posts on Hilary bringing knives to advertising contests that are gun fights. My erstwhile copy writing and advertising manager wife generally agrees with his analyses.”

At Maine convention, Democrats to vote on eliminating superdelegates Bangor Daily News. Martha r points out, not effective till 2020 election…

U.S. to end bid to close major California pot dispensary: lawyers Reuters. EM: “In related news, news broke yesterday that legalization, having garnered over a half-million signatures in support, will be on the CA general-election ballot this November.”

NYC lawmakers impose 5-cent charge for plastic bags Associated Press. One annoying thing is the tote bags you see for sale in stores as an alternative are all solid material, which makes them a bit bulky when you fold them up. In France, decades ago, mesh bags were common and I would assume they pack up smaller. However, an even bigger priority ought to be outlawing colored plastic, which as I understand it can’t be recycled (I believe white can be, along with clear).

One Week in April, Four Toddlers Shot and Killed Themselves New York Times

Measuring the Value of Free Project Syndicate (David L). Some really misguided thinking here. He notes the decline in music sales as streaming and downloading supplanted CDs, and argued, “.. its contribution to GDP (as we currently measure it) may be falling, even as the quantity and quality of services are increasing.” Huh? I have a lot of CDs and have bought virtually no music online because the sound quality is inferior to CDs, and that was after having to accept that CDs were worse than vinyl. I could regularly hear the difference between the vinyl and a remastered CD, which typically was thinner and brighter/brassier. And I’m not a music snob. I listen to far more pop recordings than classical or jazz.

Technical Weakness Is Spreading Through the Stock Market Fiscal Times

OTC derivatives statistics at end-December 2015 Bank of International Settlements (guurst). Notice the decline, but derivatives are higher at US banks, so one wonders if this is due to the sick state of Eurobanks and measures like the Swiss forcing high capital levels on UBS and Credit Suisse, both of which had been big derivatives players. And the fall was in interest rate swaps, which are overwhelmingly plain vanilla and low risk. So despite the decline in notional amounts, I wonder if the risk reduction is less than proportional. Informed reader comment appreciated.

Burning Man for the 1%’: the desert party for the tech elite, with Eric Schmidt in a top hat Guardian. Nowhere:

“During a wellness panel on “Adventure Travel: Journey As Wellness”, someone asks the instructor Fabian Piorkowski about privilege.

“We’re so privileged to come to these spiritual places – Further Future, Tulum – but not everyone can,” the audience member says, asking Piorkowski how he should reconcile that.

“It’s all about balance. We are the ones meant to be the air, not the earth,” Piorkowski said. “So you have this group who can travel. The purpose can never be to enable everyone to travel because that would create imbalance.”

I wish I was making this up, but RI’s venture capital Governor, who invested heavily in hedge funds while she was State Treasurer, recently announced a partnership with Goldman Sachs to help them burnish their image. So to bring them to RI, she’s displacing a daycare facility at the state’s Community College.

So Sue Them: What We’ve Learned About the Debt Collection Lawsuit Machine ProPublica. Additional commentary at Credit Slips 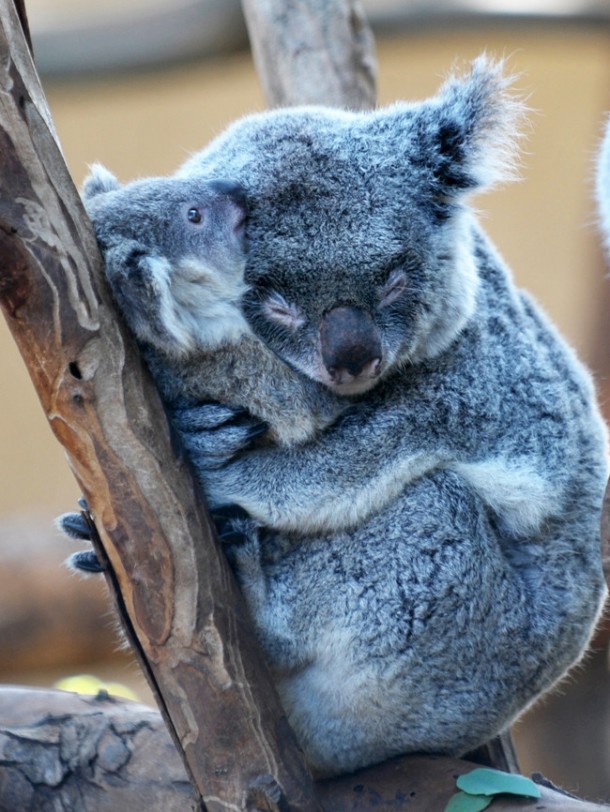