Staring Into The Past and Future at Rattlesnake Lake Medium (Chuck L). Important

“Genetically MODIfied Babies In Gujarat?” Countercurrents (Shane). Note there is an underlying news source. But I wonder if the guy promoting his technology is selling varporware.

Let’s Do Something Else Sam Adler-Bell (martha r)

At Times Like This, We Need To Pull Ourselves Up, Hold Our Loved Ones Close, Block Any Legislation That Would Prevent Suspected Terrorists From Buying Guns, And Say A Prayer For The Victims Onion

Needle in a Haystack: How North Korea Could Fight a Nuclear War 38 North (guurst)

Prayut and the cold art of subjugation Bangkok Post. Furzy flags the use of “Winter is coming”.

Brexit vote is about the supremacy of Parliament and nothing else: Why I am voting to leave the EU Ambrose Evans-Pritchard. This is a terrific essay, both in tone and in substance.

Brexit’s First 100 Days Promise Chaos, Fear, Damage Limitation Bloomberg. This is a very useful article, except it misses the point we raised yesterday, and UK readers underscored: a Leave vote does not necessarily imply a Brexit. The vote is advisory. Parliament must somehow confirm the vote, presumably with more detailed legislation (something we don’t see happening quickly if at all) and that event would seem to be the trigger for the events (save the market-freakout related ones) outlined here. We also raised the possibility that the EU would give the UK the bribes, um, waivers needed for the UK officialdom to persuade enough voters to change their minds on a second referendum, but a colleague of mine who reads the German press thinks there’s little political will on the Continent to do that. But a few days of bad market reactions could change that.

A Russian warning Vineyard of the Saker (Wat)

All Hail the Queen of Exceptionalistan Pepe Escobar, Counterpunch

Hillary joins the chorus against BDS: On Israel, she aligns herself with the right, and people like Sheldon Adelson Salon

Racketeering Lawsuit Exposing Nationwide Vote Rigging in DNC Primaries Could Derail Clinton Free Thought Project. Hate to say it, but this case will not move forward quickly enough to have any impact on the elections. Litigation is a long game even at the best of times and it is not hard for opposing counsel to throw sand in the gears.

Presidential Election 2016: Key Indicators Gallup (martha r). On the one hand, Trump’s unfavorable ratings are up and his favorables are down from his peak.the change is only 3-4 points over a month. But Hillary’s unfavorables are down only 2 points from her peak, and her favorables up only two points. The reason this ought to worry Team Dem is this take place after the Mexican judge self-inflicted wound by Trump and after Clinton’s coronation by AP, her California win, and her self-coronation. She should have gotten a bigger bump than that. But Trump still has a markedly bigger net negative total than she does.

To win, Trump needs to get non-college grads to the polls. Here’s why that will be hard. Washington Post (furzy)

FedEx Depicted by U.S. as Drug Courier in Corporate Disguise Bloomberg. Here is the indictment.

Why inequality is worse for your wallet than a weak economy Washington Post (martha r). Fits into my theory as to one of the drivers of the Leave vote, that it’s a vote against rising inequality and the voters are willing to pay a price. Not saying that they are right in their assumptions. 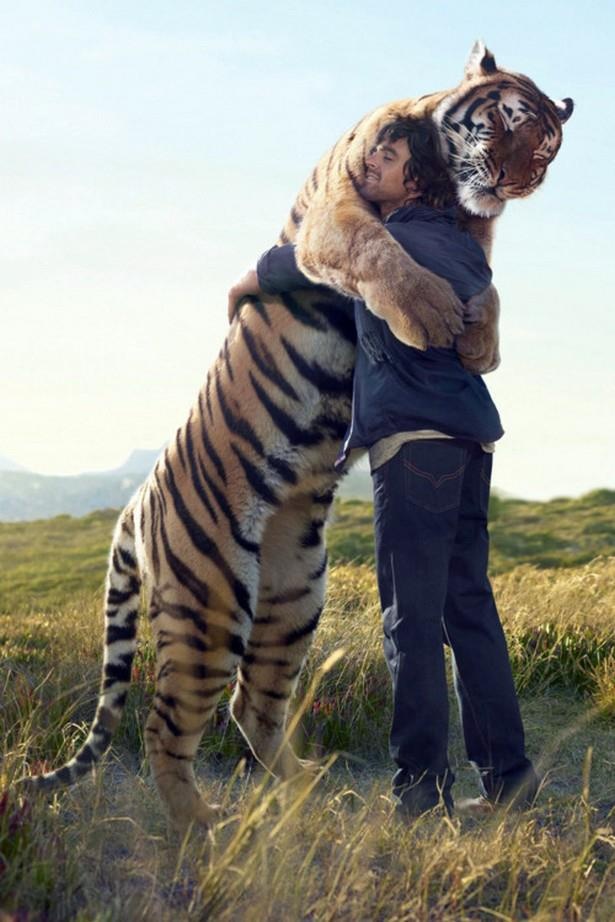