The Future of the Blockchain in Financial Services Communications FINalternatives (furzy)

China’s capital outflow is accelerating MacroBusiness. Important. The overinvoicing, which is the biggest way to get capital out of the country, means China does not have a trade surplus.

Uneasy calm takes hold ahead of UK vote Financial Times. Conventional wisdom is the undecideds will to a large degree support the status quo.

Goodbye, Password. Banks Opt to Scan Fingers and Faces Instead. New York Times (furxy). Now the surveillance state has found its excuse for collecting biometrics on everyone. This is what you get for the “convenience” of banking by smartphone. If they extend this to non-apps users, I am dumping my bank. Raise hell with your bank and your Congresscritter.

PayPal Dumped Cloud Company After It Refused To Monitor Customers’ Files Fortune (Dan K). The EU is tough on privacy. There may be official action.

Clinton Foundation said to be breached by Russian hackers Bloomberg

We Spoke to DNC Hacker ‘Guccifer 2.0’ Motherboard (Bill B)

A Big Idea for Hillary Robert Reich (furzy). Another not credible idea, given that the Dems are in hock to big moneyed interests, and that’s before you get to all the flagrant cheating in Dem primaries.

Why Clinton Lost So Many Democrats American Conservative. Resilc: “Because REAL Democrats don’t want a warmonger, grifter, GOP lite candidate. How about that?”

Maybe Money Is Speech After All: How Donald Trump’s Finances Measure His Legitimacy as a Candidate Corey Robin (martha r)

US workforce dropouts explain Donald Trump’s rise Financial Times. True only up to a point. Ignores that small businessmen and a decent swathe of wealth Republicans also support him.

Donald Trump Calls for Israeli-Style Racial Profiling— But Profiling Is a Disaster Intercept. They also harass white Americans. On my one visit to Tel Aviv (for business, I flew in from London and you could see from my passport stamps that I had been to 11 countries on 5 continents in the last four weeks in an insane order, something a tourist or a terrorist would be very unlikely to do), I was interrogated for 50 minutes and told to produce my meeting schedule. They called a person on it to verify who I was and why I was there. I was told this is typical. What if this had been in the evening when no one was in the office?

‘Dump Trump’ Is Doomed, But We Can’t Take Our Eyes Off It FiveThirtyEight (resilc)

Donald Trump’s May fundraising totals are disastrously bad Washington Post. Has he even been fundraising in any kind of organized manner? His whole campaign has been improvised to a fault.

Trump would bankrupt US, says Clinton Financial Times. Lordie. A fiat currency issuer cannot go bankrupt in its own currency.

Apple pulls out, decides it doesn’t want to have anything to do with this Republican convention Daily Kos (furzy)

I’m a bit loath to take up this much Links real estate with this e-mail message forwarded from steve b, but I didn’t want to make it an entire post either. I think you’ll see why I felt compelled to show it to you: 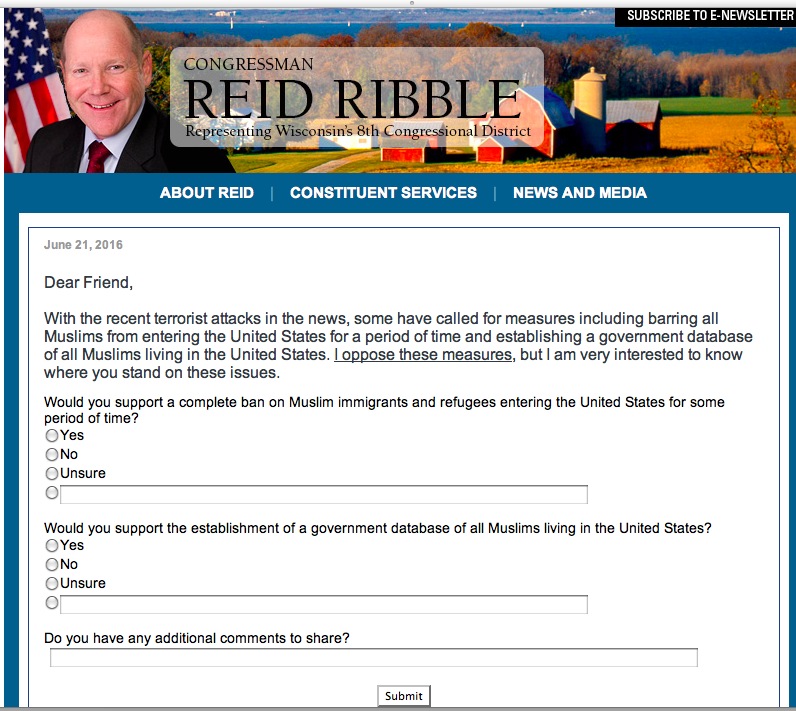 Michael Tomasky, from June to December Corey Robin (martha r). So much for tolerance

Donald Trump Is Dead Wrong About the “Good Guy With A Gun” Theory – A Ballistics and Firearms Expert Explains Why Medium. I’ve made this argument at other times…but the gun enthusiasts refuse to believe the evidence. They’ve seen too many Westerns and action movies.

There Is One Management Strategy Everyone Is Using, But Is It Worth It? Forbes. From last month.

SEC Readies Case Against Merrill Lynch Over Notes That Lost 95% Wall Street Journal. The SEC decides to get out of bedc But this deal produced ~ $140 million of losses. The crisis produced much bigger fish that the agency never bothered to fry.

Hey Recent Grads, Don’t Let the Real World Kill Your Dreams Vice. I hate to sound jaded but one of the things about being an adult is that your find out goals are often not well formulated or will produce what you think they will give you. And it’s better to learn that sooner rather than later

Barbarism, Civilization and Modern Politics: PTSD as a Political Football in a Hobbesian Age Counterpunch

Antidote du jour. Because this is from Richard Smith (from @leftoutside), it verges on being an anti-antidote. But IMHO, the jaunty parasol rescues it. 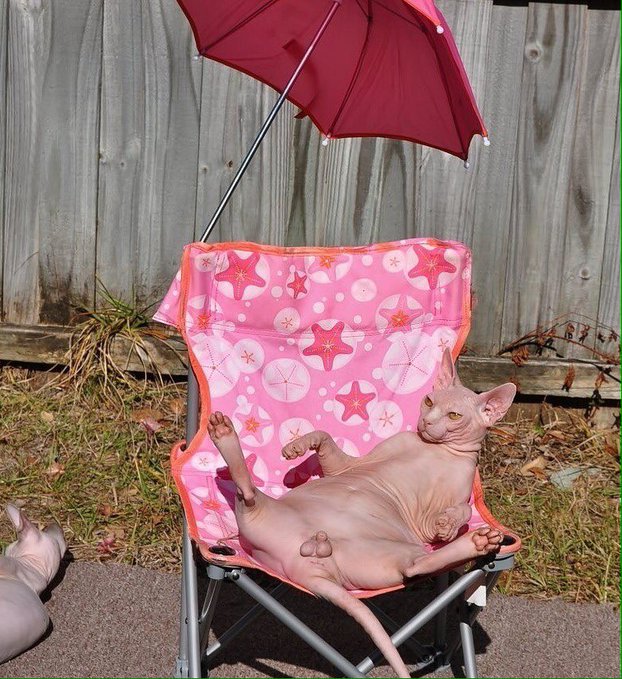