No One Knows What Will Happen A Wealth of Common Sense

Elon Musk Is Wrong. We Aren’t Living in a Simulation Motherboard (resilc)

Free Meals Influence Doctors’ Drug Prescriptions, Study Suggests Wall Street Journal. As we’ve said repeatedly, gifts as small as a can of soda will predispose the recipient to a sales pitch.

The US Will Not Allow China to Reduce Its Strategic Vulnerability Pepe Escobar, Russia Insider

Brexit supporters say they’re worried about immigration. The real problems are deeper. Vox. Predictably, makes being anti-immigration all about being intolerant of diversity, as opposed to the “unskilled and semi-skilled workers” who are one of the groups that strongly favor “Leave” suffer the most from competition from migrants. It it also the neoliberal agenda that has driven deindustrialization. So the Brexit vote is the closest proxy for a vote on the neoliberal project…and many of the groups and regions that have been hurt by it are in the Leave camp.

Time to Move the 5th Fleet? How US Appeasement Is Undermining Bahrain’s Stability Defense One. Resilc: “Saudis want us there, so we stay. USA, USA, open for bids. Has the check cleared at the Clintoon foundation?”

Israeli Intelligence chief: We do not want ISIS defeat in Syria AMN (resilc)

The Problem with the State Department Dissenters Geopolitical Futures (furzy)

After delay, Clinton IT aide to testify in email case The Hill (furzy)

Wisniewski speaks out about being booted from DNC Politico (martha r)

Wisniewski speaks out about being booted from DNC Politico (Emma)

Wall Street Threatens to Abandon Clinton if She Picks Warren Vanity Fair (martha r) As if anyone in the know didn’t know that already. We said from the beginning that this idea was a non-starter, and it seems to be intended to snooker Warren and keep the noise from Sanders voters down pre-convention. Surprised Wall Street had to “threaten”. The head-fakery must have started looking too real for comfort.

Behind the scenes: Angst in Trump’s campaign The Hill (furzy)

Donald Trump Is Broke Kevin Drum/ From a strongly leftist political expert (both in terms of his age and the extent of his study) commented, “Hysterical pro-Clinton nonsense in my opinion.” Update: A key point I neglected to add, due to this e-mail coming in right before I turned in: this source is very much anti-Trump.

Disruptive Robocalling Global Guerillas (resilc). Important if you are in the US.

Before Omar Mateen Committed Mass Murder, The FBI Tried To ‘Lure’ Him Into A Terror Plot Smirking Chimp (Judy B)

Oil bust leaves Texas, other states with massive well cleanup Associated Press (guust). “These landowners are chained to a corpse.”

What the Heck’s Going on in Global Stocks? Wolf Richter (EM)

Why it’s so hard for students to have their debts forgiven The Conversation. Good recap of the legislative and legal history.

The Growing Case for Massive Taxes on the Rich TruthOut (resilc)

Can Big Business Dismantle the Joint Employer Standard? American Prospect. Resilc: “Workers can get a chicken from Bill Gates later….”

Why Did White Workers Leave the Democratic Party? Jacobin (guurst) 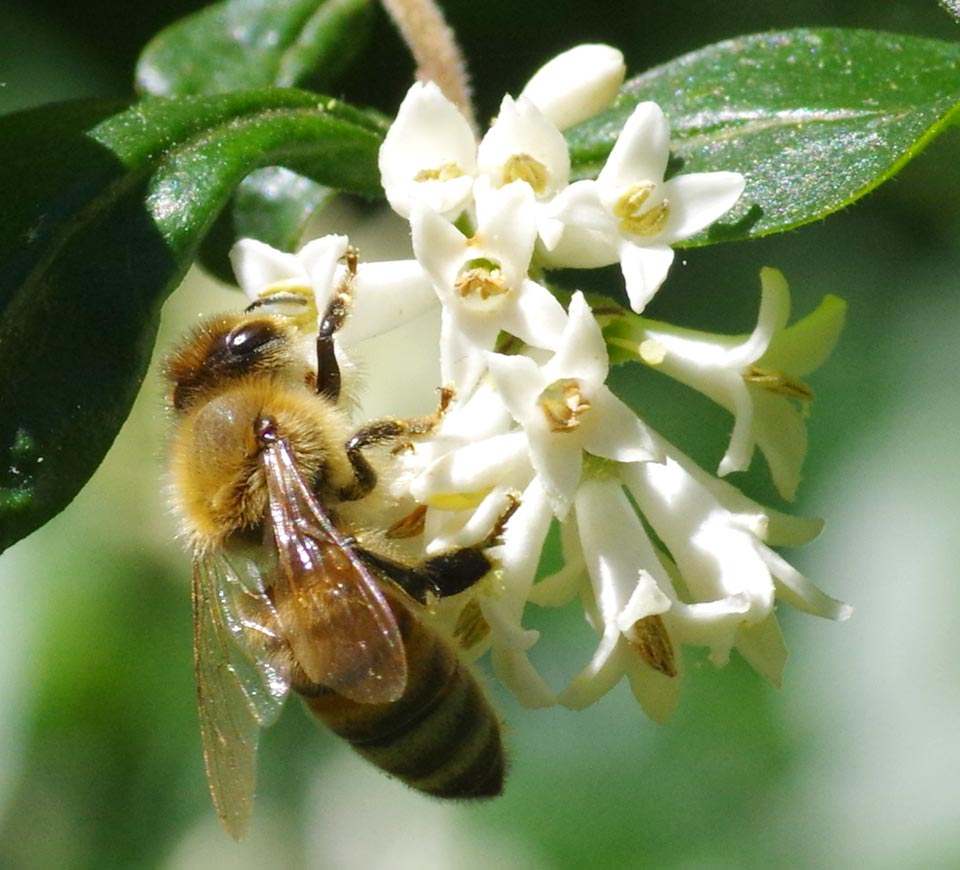