Dear patient readers, I am behind for the obvious reasons. I’ll add more Brexit links.

Mating Hemophiliacs Seldom Turns Out Well Streetwise Professor (Richard Smith). On Elon Musk. I know I should write up his latest machinations, but it is basically old economy chicanery being sold as new economy bottles.

Europe in Shock over Brexit Der Spiegel (nobody)

Does the Brexit Vote Mark the End of Internationalism? Foreign Policy in Focus

Do the Experts Know Anything? Bloomberg (resilc)

Opinion: Brexit Vote Is an Act of Self Mutiliation By British Der Spiegel (resilc)

THE BRITISH VOTE ISN’T AGAINST EUROPE – IT’S AGAINST THE WARS OF BARACK OBAMA, ANGELA MERKEL, AND EVERY SERIOUS NEWSPAPER IN THE WORLD AS WE USED TO KNOW IT John Helmer. Includes map of Leave v. Remain votes.

Revenge Would Be the Wrong EU Response to U.K. Exit Bloomberg

This was the day the British people defied their jailers Telegraph

Brexit earthquake has happened, and the rubble will take years to clear” Guardian (nobody)

Kevin Schofield, from PoliticsHome, has heard there is a letter going around demanding the resignation of leader Jeremy Corbyn… Michael Crick of Channel 4 even wonders if this day might see Corbyn’s resignation too.. Financial Times (live blog)

Brexit Cover Story: Please Don’t Go Der Spiegel (resilc). A little late. Germany has been running the Eurozone (not that the EU is the Eurozone, but the Eurozone gives EU members an idea of what greater integration might look like) as the Greater German Co-Prosperity Sphere.

Google is the World’s Biggest Censor and Its Power Must Be Regulated USNews (Bill B). Today’s must read.

Is the US Pursuing a Rogue Policy by Waging Undeclared War Against Russia? The Nation (resilc)

Donald Trump’s speech about Hillary Clinton was terrifyingly effective. Slate (resilc). Despite the screeching of the Acela corridor media, the people I know who listened to it gave it good marks. Not a 10, more like an 8.5. But still…

Omar Mateen’s ‘gay lover’ says Orlando attack was about revenge – not Isis Independent (JTM). Not that anyone will try to change the now-well-established narrative…

The Daily 202: House sit-in guarantees gun control will be a top issue in fall election Washington Post (furzy) Lovely. The Democrats will make theater over ineffective reforms, which will lead gun enthusiasts to stockpile more arms and ammo.

The next recession is already here—and there isn’t much the Fed can do—commentary CNBC (furzy). A big part of the reason we are in this mess is the mistaken idea that the Fed can do much about recessions. Monetary policy is asymmetrical in its effect. It can do a lot to dampen activity but not much to stimulate it. But the neoliberals who have fallen for the loanable funds fallacy believe otherwise.

European bankers to politicians: Save us from the Americans Politico (margarita). What this Eurobanker friendly story fails to mention is the reason American banks would do better is that US banks went into the crisis better capitalized than US banks and after the criss, the US banking regulators were tougher about making them hold more capital than the Europeans were. Plus more and more economic research confirms that out-sized banking systems are bad for economic growth, so shrinking Eurobanks (and US banks) would be a good thing in the long haul.

The Most Important Agency You’ve Never Heard Of Washington Monthly. Haha, I bet many of you have heard of it!

House Republicans Think the Fed Is In Conspiracy With the Rich: Are They Right? Pam Martens and Russ Martens (Glenn F)

The U.S. Cities Where Manufacturing Is Thriving Forbes

Beyond Meritocracy Stumbling and Mumbling

Austin, After Driving Out Uber and Lyft, Launches Sting Operations Against Those Who Dare to Serve the Public with Rides Reason (resilc) 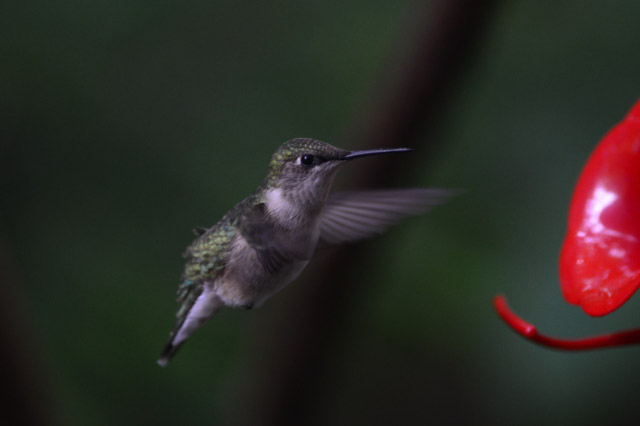