Glimpse into Onbashira, the Dangerous Japanese Log Moving Festival Colossal (resilc). Be sure to watch the video.

How to Prepare for a Collapse in 9 Steps – a Case Study with David Holmgren Walden Labs (Chuck L). You have to be pretty well off to do the initial setup. And I hate to say it, but my first step in preparing for collapse would be: “Procure a 20 year supply of antibiotics, alcohol (both the potable and medical type), bandages, and computer parts.” And set up your library.

TV: “Truly unsettling” discovery at Fukushima… problem “far greater than previously thought” — Boss reveals 600 tons of fuel melted, can’t find it eneNews (furzy). Yes, this is eneNews, but it cites ABC, which is Australia’s BBC. Here is the segment.

Google is the EU Remain campaign’s secret weapon The Register

The Expulsion and the Evidence American Prospect

With Germany’s Armenian Genocide Vote, Has Turkey Lost Its Only Friend in Europe? Foreign Policy (resilc)

In Turkey, a Syrian Child ‘Has to Work to Survive’ New York Times (furzy)

Meet Sultana, the Taliban’s Worst Fear New York Times. Emma: “Not just the Taliban’s worst fear…..the US rejected her visa application. However, the Canadians have welcomed Maria so Sultana could try there instead. Or even the UK where Malala now resides: Maria Toorpakai: Pakistani squash player who defied the Taliban Express Tribune

Top Dems in talks on how to push Sanders to end campaign: report The Hill (martha r). Wowsers. “What about ‘no’ don’t you understand?” Warren as VP as a bribe? That assures Clinton loses in the general. Two old East Coast old technocratic women lawyers with Ivy League credentials and are both with a strong propensity to be domineering will not play well west of the Acela corridor (well, save in San Francisco, Austin, Portland, and some university towns. And I am not exaggerating re Warren. In my one phone call with Warren, she came off as the most openly dominant person I have ever encountered). But no wonder Warren has been so aggressive on Twitter.

Sanders seizes momentum heading into California The Hill (martha r). I am way less optimistic. The vote suppression, by making independents request a Dem presidential primary ballot in advance, is a big help to Clinton.

Poll: Are you backing Hillary Clinton or Bernie Sanders in N.J. primary? NJ.com. Martha r: “Informal, unscientific readers poll, still running. Don’t try to game it! Sanders way ahead right now. 142 delegates at stake. I did not expect him to take NJ but if this is any indication it’s quite possible.”

We can’t have more of the same: The very real dangers of Hillary Clinton’s foreign policy Salon (resilc)

Sanders to Clinton: Yes, Trump’s Foreign Policy Ideas Are Scary. But So Are Yours Common Dreams (martha r)

Democrats Should Listen a Lot More to Labor Nation. After 30 years of beating up unions?

Since clinching the GOP nomination, Trump has gone off stride, off message Washington Post (furzy). I keep wondering if Trump really wants to win. As I’ve said repeatedly, he could not possibly want to be President if he understood the job. Or is this a bizarre exercise to let everyone know that he will not be managed or even “handled”?

Trump tweets doctored photo ripped off WCPO.com. Now I doubt Trump is capable of doing his own Photoshopping. So did he suggest this? Did some overeager subordinate give him this pic, unable to find an image of bona fide black supporters? This is the downside of Twitter: you own what you say.

No, Trump can’t get a Mexican American judge recused just because Trump wants to ‘build a wall’ to exclude illegal immigrants Washington Post

A Weekend in Chicago: Where Gunfire Is a Terrifying NormNew York Times (furzy)

Dems Should Be Worried About This Jobs Report New York Magazine

When Your 401(k) Is Better for Your Employer Gretchen Morgenson, New York Times. More nasties in fine print.

The Rich Are Different, and It Matters Bloomberg (resilc) 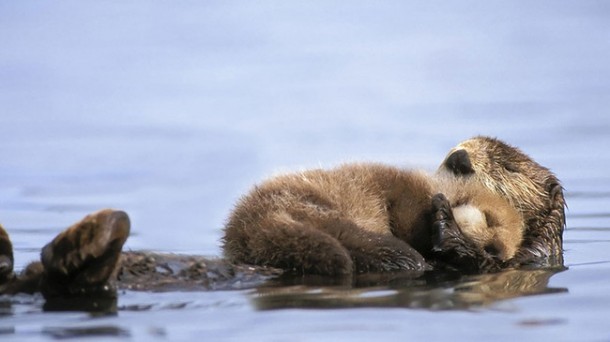