Tallest tree in the tropics discovered in Malaysia TreeHugger (resilc)

The most mysterious star in the Galaxy Kickstarter. EM: “On of the more interesting Kickstarter campaigns.”

Tesla Knows When a Crash Is Your Fault, and Other Carmakers Soon Will, Too MIT Technology Review (David L)

GLYPHOGATE — HOW MONSANTO TRIPPED UP IN EUROPE’S WEEDKILLER WARS Politico

FRANCE’S PLAN FOR A BLOODY BREXIT Politco. A scorched earth policy will increase the cost to everyone, not just the UK.

What would Brexit mean for British sovereignty? Telegraph

James Meek · How to Grow a Weetabix: Farms and Farmers London Review of Books (resilc)

A more accurate version of the Vote Leave poster would run: ‘Let’s abolish farm subsidies, raise taxes and use all the money we save by leaving the EU so we can spend an extra £350 million a week on the NHS.’ Wordy, but, for a lot of left-leaning Britons, an attractive plan. Throw in the promise of cheaper food if we drop tariffs on agricultural imports from Africa, Australasia and the Americas, as Michael Gove wants to do, and it gets even better. Just not for farmers. The spectre haunting the British farmyard is that the EU debate will turn public attention to what’s happening down on the farm, whatever the referendum result. There is, after all, another possible version of Vote Leave’s poster: ‘Let’s give our NHS the £75 million our farmers take every week.’

Court cases could face 10-year wait due to lawyers’ strike ekathimerini. FWIW, I recall reading in 2015 that the courts are so backlogged that 6 year delays are routine.

Under the federal Help America Vote Act (HAVA) of 2002, every voter who casts a provisional ballot is entitled to find out from his/her county elections official if the ballot was counted and if not, the reason why it was not counted.

Under California Elections Code sections 3017 (PDF) and 3019.5 (PDF), a voter who casts a vote-by-mail ballot can find out if the ballot arrived at his/her county elections office, if the ballot was counted, and, if not, the reason why it was not counted.

Each county elections official allows voters to check the status of his/her vote-by-mail and provisional ballot either through the county website, by telephone, or both.

California Primary: Millions Of Vote-By-Mail Ballots Are Still Uncounted, Will Alter The Final Count Inquisitur (Dan K). Assuming they are counted. Per above, demand an accounting!

Fake ballots with Sanders’ name scratched out distributed in Hudson County News 12 New Jersey (martha r). Lambert : “THIS is the explanation for why Sanders does well in caucus states. Elections without Democrats controlling the balloting are, in fact, more democratic.

Biden: Democrats ‘should be a little graceful’ in waiting for Sanders to drop out Business Insider (David L)

Sanders surrogate: ‘This is bigger than the math’ The Hill (martha r)

Get Out Now, Bernie New Republic. Resilc: “You cannot have a revolution unless you blow shit up. Shit being the DNC and Clintoon crips in control of GOP lite favor of the Democrats currently.”

Clinton Tells WSJ She Plans to Take Aim at Trump’s Economic Agenda, Calling His Ideas Misguided Wall Street Journal. As Lambert pointed out, foreign policy heavyweights weren’t impressed by her speech, and more to the point, I’m not sure it moved voters. Plus she’s exposing her strategy early. This gives Trump time to course correct if he really wants to win, which is something I regard as in doubt.

Even though the topic is Trump and Judge Curiel, the post is really about how the idea that someone’s identity (racial, sex, etc.) takes precedence in determining their views or actions has become normalized—so Trump’s view of Judge Curiel is no different than the Clinton camps’ view of “Berniebros” disliking Clinton because of misogyny—and that idea is itself racist or sexist. It’s basically a critique of identity politics.

Cult Deprogrammer: Here’s How to Stage an Intervention for Your Trump-Supporting Friend Alternet. Wowsers. Totally dismisses the idea that there could be a rational basis for supporting Trump. And looks like more than a bit of projection. The sycophancy in Clinton’s team (per e-mails) is awfully cultish and there are also some signs among her diehard loyalists.

Dry Taps and Lagoons of Sewage: What America’s Water Crisis Looks Like Nation

Why Are Fewer People Getting Married? The Conversation

The secret to investing in hedge funds: avoid almost all of them Business Insider

They Died of Progress Archdruid. Lambert: “This is the Archdruid’s version of crapification.” 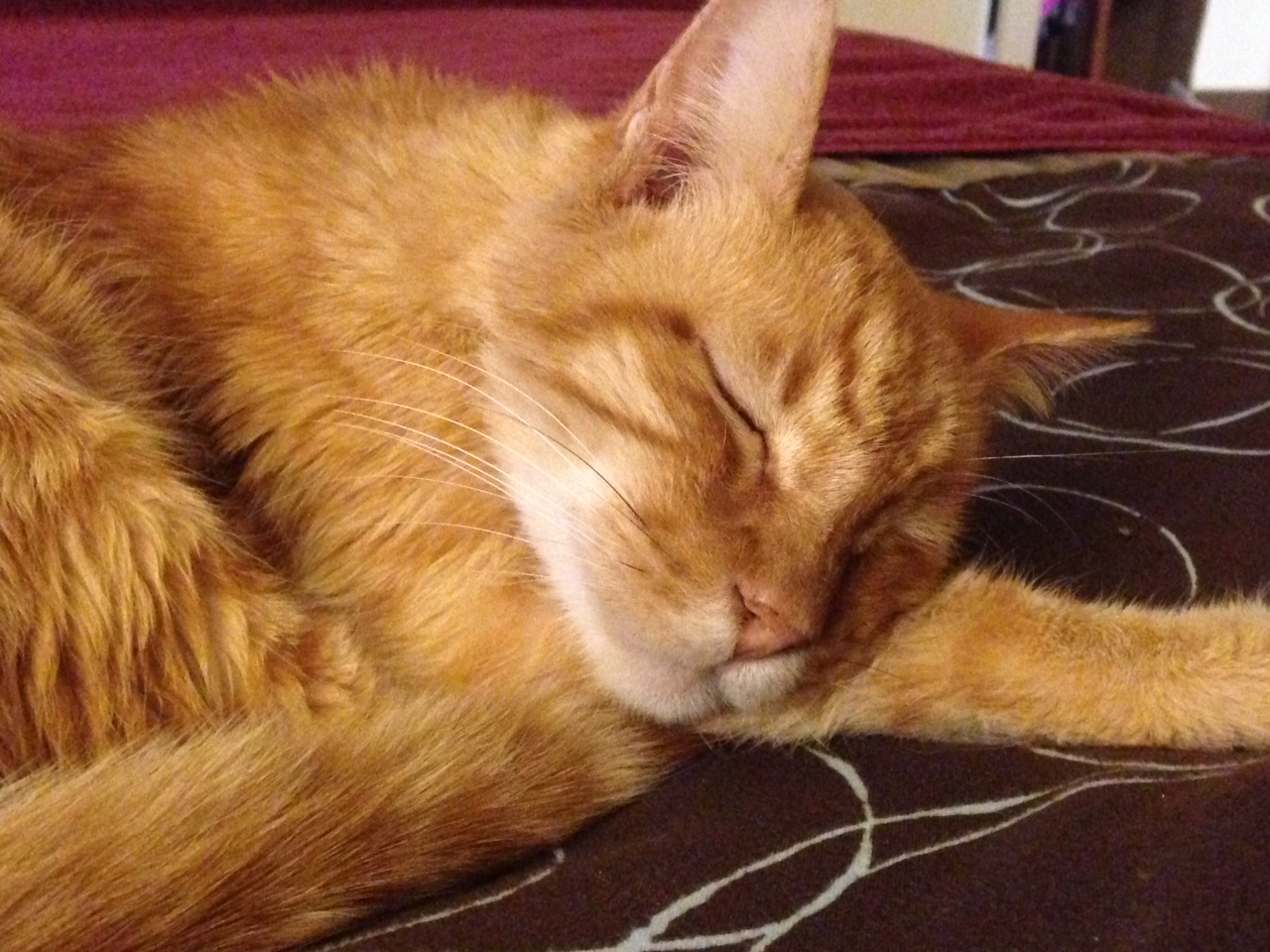