They know they’ve gotten the short end of the stick for way too long. And with a weak recovery and short job tenures, they’ve got no reason to think this will get better. 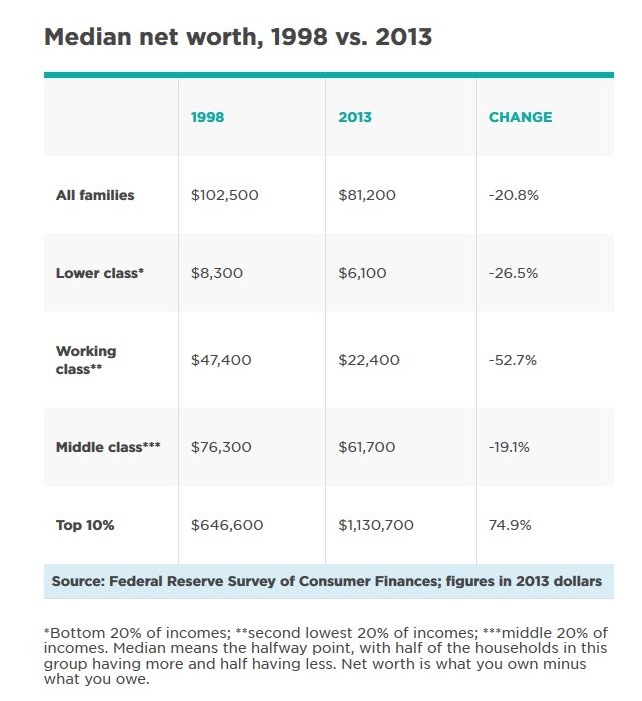