We can get rid of the Hitlers and the Himmlers, but not the Speers Corey Robin (martha r)

New Zealanders raise millions to buy beach and donate it to the public Boing Boing (resilc). However, in Australia all beaches are public, IIRC to 150 feet from the water line.

UK scientists dropped from EU projects because of post-Brexit funding fears Guardian. We warned the punishment would start. Expect more if the UK is perceived to be foot-dragging.

Theresa May’s win has steadied the markets. Now is our chance to pluck the fruits of Brexit Telegraph. Tory delusion syndrome. Also media leave boostersm is going to make it even more difficult what one of my contacts insists is the High Tory plan to not go through with Brexit.

Contrast the Telegraph article with this: Brexit: Britain’s looming WTO challenge Financial Times, which reconfirms what we wrote in Brexit: Huge Spanner in the Works – Negotiation of New UK Trade Deals Verboten Till Exit Complete without drawing out the dire implications.

Chilcot Report damns the charade of Iraq War – The Boston Globe (resilc) Good to see some US follow-through.

Chilcot: UK insists it has ‘no long-term legal responsibility to clean up DU from Iraq’ Ecologist

The President of Belgian Magistrates: Neoliberalism is a form of Fascism Defend Democracy (Joe H)

La ‘excepción’ italiana El Pais. Editorial. Europeans are determined to cut of their noses to spite their faces. But Rajoy is regularly more hard-core neoliberal than Merkel and even Schauble. Does El Pais regularly sell the government’s position?

China defiant ahead of court ruling on its claims in South China Sea Guardian. Including older article to show that China expected to lose the case and will behave badly. One of the smartest investors I know predicted over 20 years ago that World War III would be over the Spratlys. This was before anyone regarded China as a geopolitical power.

How low will the yuan go and what harm will it do? MacroBusiness

Does Bernie Sanders Represent The Future Of The Democratic Party? FiveThirtyEight (resilc)

Can the Candidates Change?New York Review of Books. Resilc: “Yes, Clintoon will do a full morph into Nixon in a pantsuit. the enemies list is growing…..” Actually, that is doing a disservice to that great American socialist Richard Nixon, who favored revenue sharing and a negative income tax.

Trump narrows search for running mate Financial Times. They all suck. See American Conservative on Flynn: Flynn’s Warped Worldview. And what happened to Oklahoma governor, who seemed to be an interesting choice?

Warning: Pokemon GO is a Death Sentence if you are a Black Man. Medium (Chuck L) :-(

Inside The Secret Group For Gun Owners Banned From Facebook Forbes

Dallas police chief says ‘we’re asking cops to do too much in this country’ Washington Post. Makes a good point regarding schools. We’ve regularly featured stories of police being called in over minor altercations and even mere name calling. The over-reliance on police reflects how the US is becoming a low-trust society.

Surprising New Evidence Shows Bias in Police Use of Force but Not in Shootings New York Times. Due to the hour, I have not even read the article. I hope a discerning reader will have a good look at the underlying study (as in there might be an opportunity for a “hoisted from comments” post). The big questions are what is the caliber of underlying data? Unless they are working only from dash cams or a clearly neutral information source, I don’t see how this can be anything other than “garbage in, garbage out.” And that is before you get to the question of what justifies a shooting? The standard is supposed to be that the suspect represents an immediate threat to the officer or the community. The common practice of shooting a suspect merely because he is fleeing is almost never warranted. Shootings are far more controversial than routine policing and therefore more subject to records tidying up and everyone getting their story together, so IMHO this “counterintuitive” finding makes perfect sense.

How to Film Cops Vice (resilc)

EpiPen costs have soared 450 percent in the past 12 years, for no good reason. Slate (resilc)

Can We Ignore the Alarm Bells the Bond Market Is Ringing? New York Times

How We Wage the War on Drugs American Conservative (reilc)

Our Greatest Enemy: Optimism The Smart Set (resilc). Your humble blogger warned about this in early 2008: The Dark Side of Optimism in the Conference Board Review 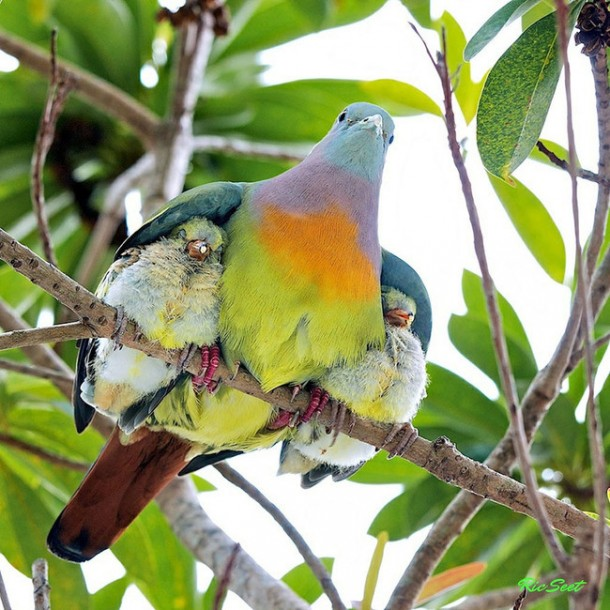 And a bonus video from Chuck L