Vanishing Act: Why Insects Are Declining and Why It Matters Environment 360

Something crazy is happening to the Swiss bonds, and it’s a sad sign for the world economy Business Insider

Rules and Britannia The Economist

South China Sea: What to look out for in the UN tribunal ruling FT

Mrs. Clinton, Mr. Trump, or None of the Above

Democrats and the TPP: Who Speaks for the Future? CAF (Re Silc).

“An acquaintance from my days in the Clinton administration….” Robert Reich, Facebook. Must-read. Inside view of Clinton campaign’s thoughts on TPP in the Democrat platform.

NYPD turns down request for Donald Trump to address officers WaPo. The “request” apparently coming from a Trump staffer who got out over his skis. That said, I’d be concerned if an official request to another police department was made and accepted.

How the World Fell Out of Love with Obama Politico

Obama: Out of Many Sides of His Mouth Consortium News

5 Reasons The Comey Hearing Was The Worst Education In Criminal Justice The American Public Has Ever Had HuffPo (Bunk McNulty). Must-read; a massive takedown.

Your Guide to Another Hillary Clinton Email Investigation Foreign Policy. The State Department investigation on clearances. 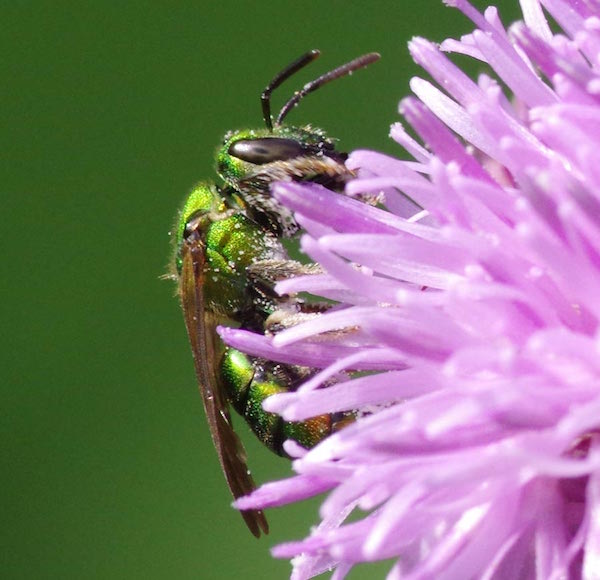 Chet G comments: “We live in terrible times, but there’s beauty in nature.”