Happy Bastille Day, to all our readers in France! A toast to you!

Brexit. Dear UK based readers, we Americans very much need your help in making sense of Theresa May’s cabinet picks, most of all Boris Johnson as Foreign Secretary and David Davis as “Secretary of State for Exiting the EU”. These choices would seem to contradict the theory of my contact (whose intel BTW I have doubted because he has remained insistent despite this being what Lambert calls an overly dynamic situation), that the Tories plan not to go ahead with Brexit. May has said no second referendum (as we anticipated). Putting prominent Leavers in such key positions would make it even harder to retreat, unless the intent it to make them do a “Nixon goes to China”. But Boris is so shameless I can’t imagine him thinking a walkback would ever be necessary, no matter what information presents itself.

Theresa May’s cabinet: Who’s in and who’s out? BBC

‘Maybe the Brits are just having us on’: the world reacts to Boris Johnson as foreign minister Guardian (Richard Smith)

The World According to Boris, New Foreign Secretary of Britain Bloomberg (Richard Smith)

Sending Boris Johnson to the Foreign Office is bad for Britain, good for Theresa May New Statesman (Richard Smith)

David Davis: Trade deals. Tax cuts. And taking time before triggering Article 50. A Brexit economic strategy for Britain Conservative Home. Richard Smith. “Brexiter but not the racist kind AFAIK. Has published a Brexit plan that is meant to be taken seriously (unlike Boris’s).”

Global trade slowdown worse than thought Financial Times (David L). As you would know if you have been following Lambert’s stats watch!

NATO and Putin’s “Threats” to the Baltics Defend Democracy

IRISH ARREST WARRANT APPROACHES FOR CYPRUS LEADER, AFTER CYPRUS PRESIDENT ANASTASIADES MEETS US ENVOY NULAND, THEN RUSSIAN PRESIDENT PUTIN John Helmer. It occurred to me only now (!!!) that the bail-in of Cyrus banks was an economic sanction against Russia. Cyrus was the gateway for in-bound medium and large-scale investment into Russia because investors wanted the benefit of English law (which you got by going through Cyrus and not if you invested directly in Russia).

Which is funded by the Broadcast Board of Governers (BBG)…

Which is linked to the… a drumroll please, the CIA!

The Clintons & a Crime Far Worse Than Missing Emails or Votes! ReaderSupportedNews (Judy B)

Really?! Giving up when the race has not yet been won? We’re better than that! caucus99percent. Martha r: “Shorter: “Don’t mourn; organize.”

In the Lair of the Bernie Holdouts Politico (furzy)

“Twist her tits off”: the origin of a smear (UPDATED) Carl Beijer (martha r)

Sanders Didn’t Lose the Black Vote: He Never Had It, and Never Asked Why Black Agenda Report

Gretchen Morgenson on covering the mortgage crisis (video) New York Times. A series of monthly interviews with whistleblowers. On Facebook, so not paywalled (Steve) 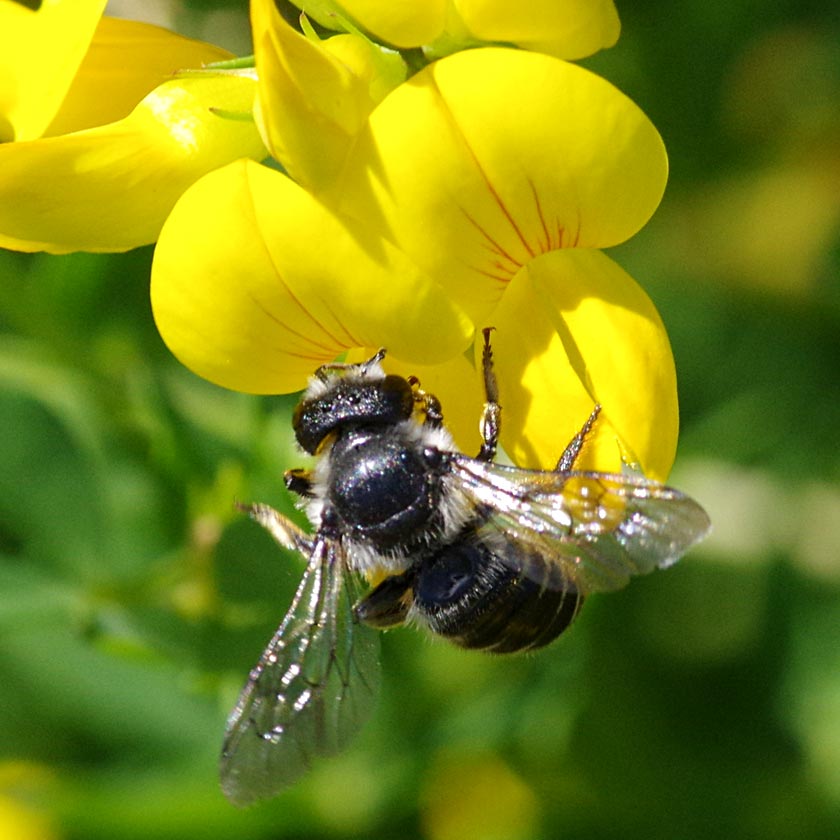