EU Approves $166 Billion Liquidity Guarantee for Italy Banks Bloomberg. Not to a substitute for bailouts

The H-Bombs in Turkey New Yorker

Giving the Thumbs Down on the Democratic Platform OpEd News (Phil U). A report from a delegate to the platform committee

There Will Be No Second American Revolution: The Futility of an Armed Revolt Rutherford Institute (Chuck L). As we and quite a few members of the commentariat have been saying for some time…

Ailes’ future in the balance at Fox News Financial Times

Why Central Banks and Markets Are Getting Out of Sync Wall Street Journal (margarita). The whole premise that central banks should be attentive to financial markets, which was Greenspan’s fixation, is what got us into this mess…. 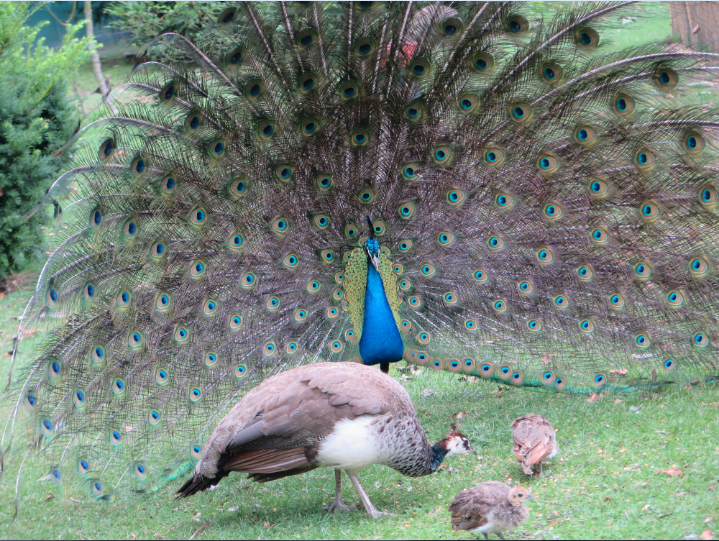