Lambert here: Readers, we are short one original post; one planned post fell through, and Yves had to spend the evening with her taxes. Sorry!

A Healthier Way to Feed Your Cat: Hide Its Meals NYT

The Beginners’ Guide to Brexit: What Have We Learned So Far? Bloomberg

The English Revolt The New Statesman

Nato must prepare for ‘overnight Russian invasion of Poland’ and the US must ship more missiles to the region, say experts Daily Mail

Inside the scramble to oust Debbie Wasserman Schultz Politico

Points for kicking the left again by putting DWS in charge of a “50 state” “program,” given that Kaine, together with Rahm, strangled Howard Dean’s 50 state strategy.

Michael Bloomberg to Endorse Clinton at Democratic Convention Bloomberg. In a Wednesday prime-time slot. Having kicked to the left, appeal to Republicans.

10 ways to know whether Clinton convention is success McClatchy. For whom?

Democrats in turmoil over leaking of 20,000 emails FT

Here are the latest, most damaging things in the DNC’s leaked emails WaPo

Trump: Tribune Of Poor White People The American Conservative. Must-read, and far better than the headline.

Fighting for Seats at the Table: A Poor People’s Movement in a Rustbelt Town Truthout 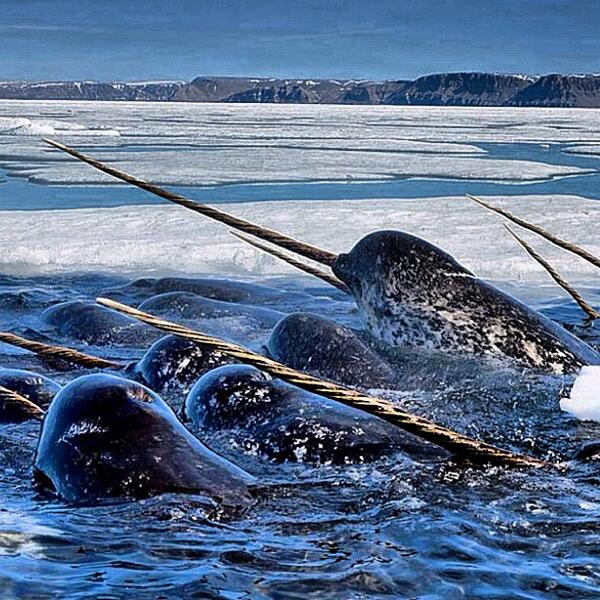