NYC weather is inspiring giant cockroaches to take to the skies Treehugger (resilc).

Have we detected an alien megastructure in space? Keep an open mind The Guardian (furzy).

Hope Solo Aims at Sweden After U.S. Women Are Ousted NYT.  Keepin’ it classy! I’m compiling these links while visiting NZ, where Olympics tv coverage focuses on the sports and is refreshingly free from Riefenstahlinism.

Whatever happened to Labour winning back Scotland? New Statesman

‘Sexual assaults on children’ at Greek refugee camps The Guardian

The nuclear mission must stay manned Bulletin of the Atomic Scientists

Once Skeptical of Excecutive Power, Obama has Come to Embrace It NYT. Don’t know how much more of this legacy journalism I can stand.

Decoding Obama’s playlist: Inside his summer jams, a hint of what we’ll miss most about him Salon. Puh-leezh!

Farmers’ EU subsidies to be paid by Westminster FT

Facing Down the Panopticon Counterpunch (Bill B).

Developed in Iraq, Deployed at the DNC?: Cell-Jamming Technology is Being Turned on Journalists Mint Press News (Chuck L).

What sorcery is this? A £140 ticket for new Harry Potter play now costs £8,327 The Guardian

Inside the Head of Trump Voters The American Conservative (resilc).

How the War on Terror Fuels Trump Jacobin

With Trump certain to lose, you can forget about a progressive Clinton The Guardian

Bill Clinton’s pay at for-profit education company topped $17.5 million  Politico (resilc).  Nice gig if you can get it.

96% of Clintons’ donations went to their foundations Sic Semper Tyrannis

Is Iran back in the game? Prospect

Monsters to Destroy: Top 7 Reasons the US could not have Forestalled Syrian Civil War Juan Cole 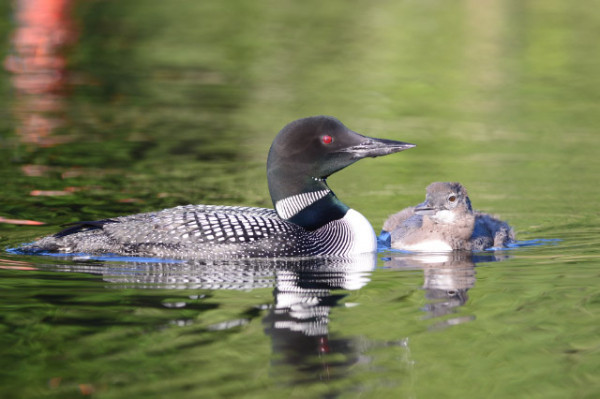