Is this irrational exuberance? — markets questions for the week FT

Why No One Trusts China’s Markets Bloomberg

Define the Anthropocene in terms of the whole Earth Nature

Interview with Libya’s Prime Minister: ‘We Will Not Become Like Somalia’ Der Speigel. Let me know how that works out…

After 10 Years, US B-52H Resumes Operations in Afghanistan The Diplomat

‘We will defend ourselves if we feel threatened’: Top commander warns Russia that US will fight back after attack near American forces operating in Syria Daily Mail. Tees up the no-fly zone.

US at crossroads on drone ops CNN

Colin Powell sets record straight on involvement in email scandal Page Six. Powell: “Her people have been trying to pin it on me.” Guess the firewall thing is over and done, then?

Early Voting Dictates a New Clinton Campaign Structure Bloomberg. “[T]he structure acknowledges the increasing importance of early voting, which offers Clinton the potential to lock in an early lead when ballots begin to be cast in late September.” Hence the current focus of the Clinton campaign and the press — supposing them to be distinct — on declaring Clinton already the victor. People like to vote for a winner.

Clinton campaign manager suggests Donald Trump may be a ‘puppet for the Kremlin’ Business Insider. A Red Scare is a two-fer for liberals: Beating the war drums and kicking the left. Mild-mannered Robbie Mook. Who could have known?

Clinton Allies Say They’re Ready for Rough Campaign After Trump Shakeup Bloomberg. Hard to imagine a rougher campaign than accusing your opponent of treason; I can’t recall an example of a Presidential candidate doing that. Brock is making Karl Rove and Lee Atwater look like choirboys.

Silicon Valley Keeps Its Distance From Donald Trump WSJ. Unsurprisingly, given that Eric Schmidt is all in for Clinton.

The Real Way the 2016 Election Is Rigged BIll Moyers

On dating men with “potential” Medium

Fascism and Democracy Jacobin. Remember when Trump was a fascist? Before he was a Russian agent? Good times.

The Panopticons are coming! And they’ll know when we think the grass is greener The Conversation

The History of Money: Not What You Think The Minskys 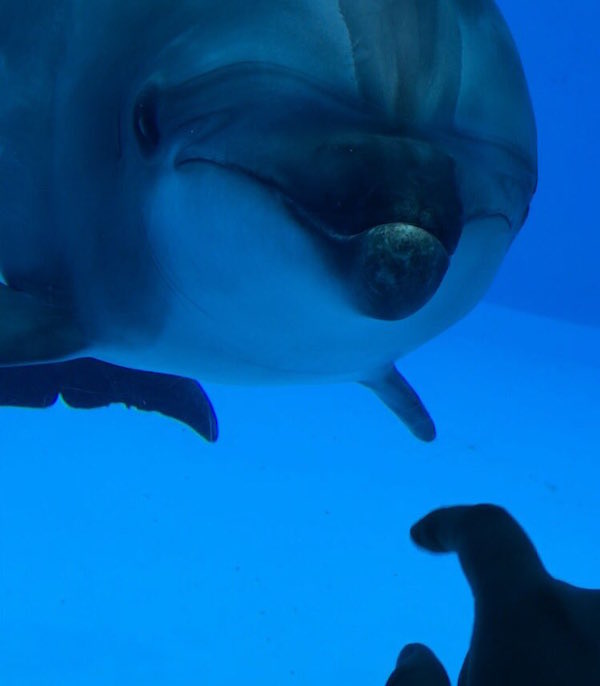