All the Fun Is Going Out of Hedge Funds Bloomberg

A clubby oligopoly that is overdue for reform FT. Accountancy.

No ISIS There – Are U.S. Troops In Hasakah “Advising” Kurds To Attack The Syrian Army? Moon of Alabama

Pinochet’s widow under investigation on suspicion of swindling millions Guardian

U.S. Policy in Syria: Are We Doing Enough? NYT

Putin Steps Back From the Brink of War in Ukraine Newsweek

Slimed! Gross ‘black slime’ creeps over Washington DC’s most famous monuments – and no one knows how to get rid of it Daily Mail

Not all Clinton charities bound by new set of rules Boston Globe. “Big chunks of the Clinton family’s charitable network would be exempt from a self-imposed ban on foreign and corporate donations if Hillary Clinton wins the presidency, loopholes that highlight the complexity of disentangling her from the former first family’s myriad potential conflicts of interest.” Wow, that’s a real shocker.

Silicon Valley techies not yet coding for Clinton Mercury-News (MR).

Trump slams Clinton’s ‘more of the same, but worse’ in first ad France24

Trump’s Empire: A Maze of Debts and Opaque Ties NYT. Yves: “That NYT piece is another journalistic failure. Either the reporters don’t understand what non-recourse debt is (although they do actually explain the concept in the piece so they can claim to be accurate) or they are choosing to mislead readers. None of this is “Trump’s debt”. And his net worth is NET of the debt in his entities. It’s the value of his cash, his personal property (art, cars, personal real estate), any funds run by third party managers, plus (drumroll) the value of his share in various ventures, and that is his share of the equity. Lordie.”

Why Ajamu Baraka? Why Vice President? And Why the Green Party? Black Agenda Report

How American Politics Went Insane Jonathan Rauch, The Atlantic. Sanders is a sociopath, and the Grand Bargain’s 2011 failure was a “debacle.” Alrighty, then.

What You Need to Know About the Private Prison Phase-Out The Marshall Project (JS).

Should writing for the public count toward tenure? The Conversation (JS).

Ryan Lochte’s apology is clear: He doesn’t realize what he has done wrong WaPo

Why do we fear narcissism? FT 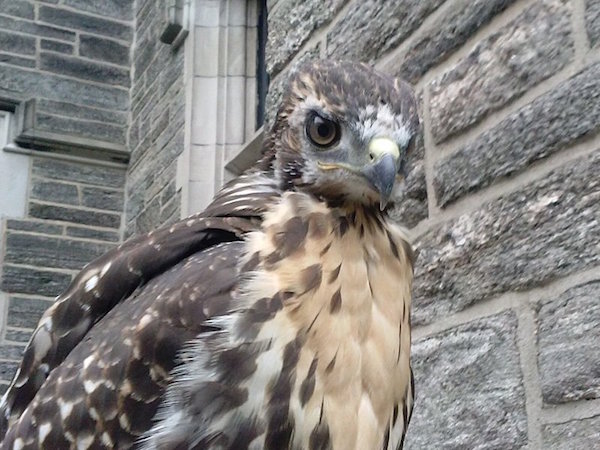