Warned of a Crash, Start-Ups in Silicon Valley Narrow Their Focus NYT

Acceptable Losses Harpers. “Aiding and abetting the Saudi slaughter in Yemen.” I wish the Responsibility to Protect people would get their stories straight on which wars to beat the drums for.

Putting the Clinton Foundation in Context: Corruption Plain on the Face of It Amy Sterling Casil, Medium. Sterling, who has “a board officer level of understanding of nonprofit finance law,” is a class traitor (unlike those in the cowed or complicit non-profit sector, whose management forms part of Clinton’s base). More class traitors, please. Enough is enough. As they say.

Foundation Tapped Chelsea Clinton Friend’s Firm to Manage Endowment WSJ. And which foundation would that be?

Why Neera Tanden’s notepad gaffe is so hilarious Carl Beijer

Former Obama aide calls Trump a ‘psychopath’ Reuters. But not, apparently, Travis Kalanick, for whom David Plouffe did public relations. And so it goes.

Scenario How Trump could win Reuters

Donald Trump Could Win Big Even If He Loses Election NBC. Straight to cable…

How the War on Terror Fuels Trump Jacobin

Inside The 2016 Fight For The White Working Class HuffPo

Republicans Are Already Planning How to Ruin a Hillary Clinton Presidency Esquire. And Democrats are already planning how to blame them. It’s… It’s almost as if the two party establishments needed each other, isn’t it? Nevertheless, if ruining a Clinton presidency includes the failure of TPP and no new war, that’s a silver lining, no?

Tuesday Is Primary Day In Florida– Can Progressives Win? Down with Tyranny

‘This Is the Only Way That Pipelines Will Be Stopped’ Esquire (Furzy Mouse).

A fortress against fear WaPo

The fuse is lit! ‘Dreamers and doers’ descend on Black Rock City for world famous Burning Man festival that operates purely on a barter system (unless it’s coffee or ice) Daily Mail

The Deliveroo drivers strike: a milestone in the sharing economy TechWorld

“Can we love?” More on commodification Global Inequality

Can Cooperative Businesses Save Communities? The American Conservative

The University of Chicago is made of safe spaces Crooked Timber 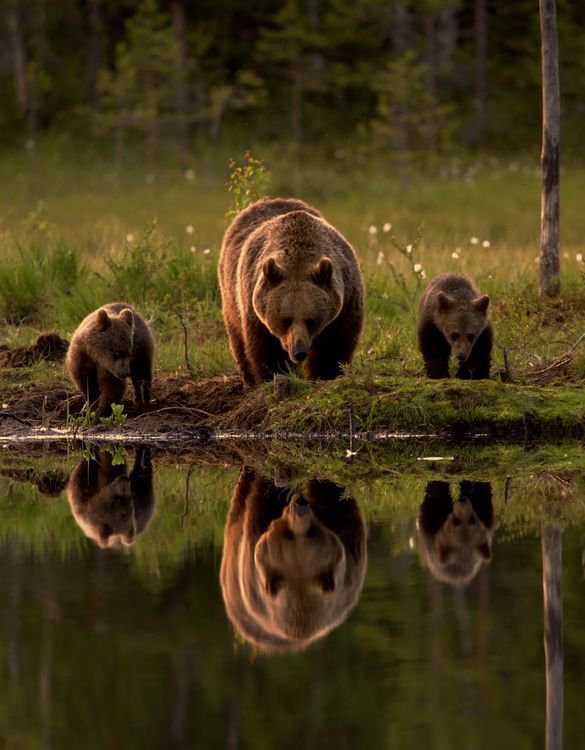