Birds engage in all types of sleep in flight, but in remarkably small amounts PhysOrg (Chuck L)

The Worst – Or Best – Five Years Of Your Life: Staffing The “Department for Brexit” Huffington Post

Euro-area output unexpectedly accelerates to highest in 6 months as #Brexit fears fade Bloomberg. “Highest in six months” when the second half usually benefits from Christmas-related production seems to mean the EU is shrugging off Brexit risk for now, and not (yet) more than that.

ISIS’s New Chechen Warlord Daily Beast. Resilc: “Russia should be our ally, but DoD/State/CIA loves the NATO power over a gutted EU.”

Kern: Kein EU-Beitritt der Türkei Die Presse. Says the obvious…Turkey was never under serious consideration as an EU member. But it’s one thing to suspect, another to have confirmation.

The Problem with Too Much Terrorism World Policy Institute (resilc)

Can Hillary Clinton give a straight answer on emails? BBC

After Three Decades of Neglect, Antitrust Is Back on the Democratic Platform TruthOut. Resilc is very skeptical.

Democrats Are Still Divided on Israel, But Clinton Runs Way to the Right Foreign Policy in Focus (resilc)

Behind all these stories of political discord, however, is the simple fact that while insider establishment operatives may be looking for the exits, Republican officeholders who must eventually answer to the 13 million Trump primary voters have yet to break ranks.

Trump Taj Mahal closing after multiple bankruptcies and union strike Guardian (furzy). Note this is NOT owned by Trump but by Carl Ichan, so this is not another “Trump bankruptcy” although the media will likely depict it as one. Trump probably was getting some licensing fees for the use of his name, although they were no doubt greatly reduced in the earlier BKs.

Trump’s Appeal to the Forgotten Man American Prospect. Resilc: “I drove back to NC from Vermont for a week. Zero Clintoon signs/stickers, a few Trump. None of the above?” Readers, what are you seeing?

The trust gap: Obama’s DNC speech touted a booming economy and a willingness to compromise, but both are pure fantasy Salon.

Is Iowa The Next Nigeria? Arson Suspected in Pipeline Fire OilPrice (resilc)

Black Lives Movement Answers the Question: What Are Your Demands? Intercept Tom H: “The article links to the policy platform web site. This site is very impressive.” I had time only to glance at it, but I agree, and hope you’ll give it a good look. Note that it is also clearly intended to be a vehicle for organizing.

Reinventing the company Economist. I may be acting like a knee-jerk skeptic, but remember the dot-com era where the claim was often made that they would completely upend companies, that all sorts of things done by companies would be displaced by freelancers? This sounds like the 2.0 version of that thesis, except it’s also a not-so-hidden pitch for PE.

This is a Warning Sign for Stocks Wolf Richter

Antidote du jour (martha r). This critter is in Iceland: 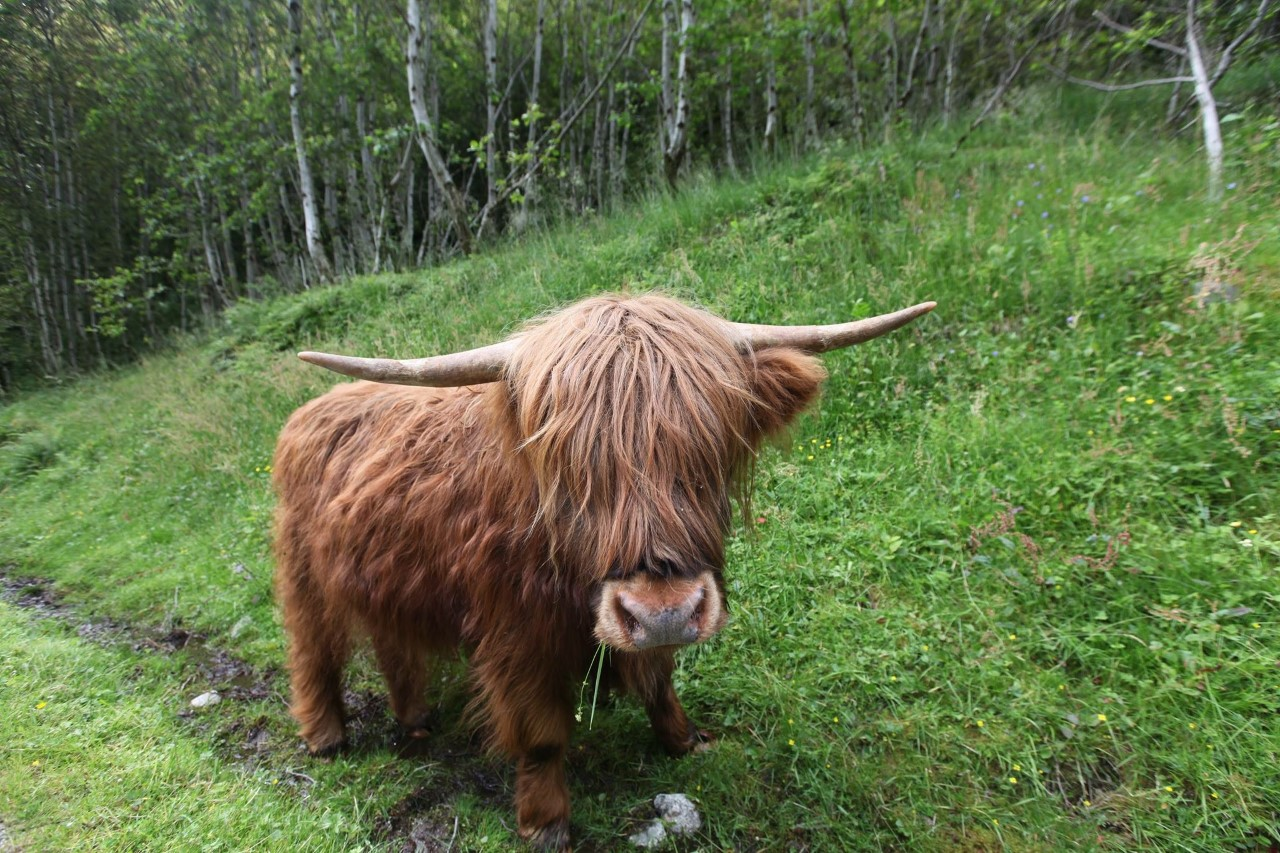