In The Battle To Save Frogs, Scientists Fight Fungus With Fungus NPR (furzy)

Beware the bad big wolf: why you need to put your adjectives in the right order The Conversation

Banned! Taking pictures of the Eiffel Tower at night Politico

Revolt of the Elites Jacobin. Account of the September 11, 1973 coup that deposed Salvador Allende.

From zero to seventy (billion) The Economist (Dan K).

Tesla revamps autopilot technology after fatal crash FT. So much for the kitties and bunnies.

No surrender TLS. What happens to journalists in Erdogan’s Turkey.

Review: The Religious and the Political in Saudi Arabia The Wire

Barbara Lee’s Lone Vote on Sept. 14, 2001, Was as Prescient as it was Brave and Heroic The Intercept. Another Glenn Greenwald piece worth your time.

How building design changed after 9/11 The Conversation

The Missing Women of Pakistan The Wire

What on earth does “Brexit means Brexit” actually mean? New Statesman. That is indeed the question: leave it to a novelist to ask it.

Liam Fox is right: we need to talk about Britain’s trade problem The Spectator

The false promise of a free-trade paradise for Brexit Britain FT. Nick Clegg weighs in on free trade will bring paradise illusions.

Erased by False Victory: Obama Hasn’t Stopped DAPL Truthout. Glad to see at least someone’s not been taken in by the smoke and mirrors the federal agencies have tossed up here.

Less Than a Month After Historic Floods in Louisiana, We Know Climate Change Played a Role MIT Technology Review

Clinton Health Another Landmine for Suddenly Vulnerable Markets Bloomberg. Hold on for the ride folks.

Greasing the Outstretched Palms of the Candidates Truthout

Questions for the presidential candidates on nuclear terrorism, proliferation, weapons policy, and energy and Six nuclear questions for the next president Bulletin of the Atomic Scientists. Just two links out of several featured on this topic in the current issue of the journal.

Putin, IS and military preparedness: Six essential reads The Conversation. What is it with the number 6 in today’s links? Six this, six that, six of the best. 6,6,6. 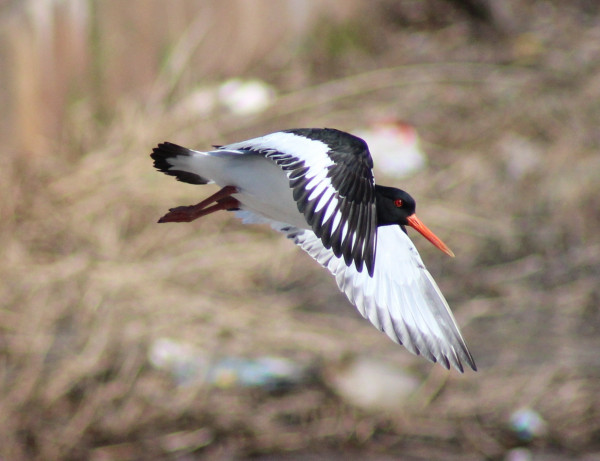