Flood Destroys Home Of Hate Group Leader Who Claims God Sends Natural Disasters To Punish Gays The Gaily Grind (Dr. Kevin). So God is saying that this leader is suppressing his homoerotic urges.

New Startup Aims to Commercialize a Brain Prosthetic to Improve Memory IEEE Spectrum (Chuck L). As Lambert would say, “What can go wrong?”

UK to avoid recession and world economy to ‘stabilise’ as Brexit shock passes Telegraph. IMHO this is due to the financial community not believing Brexit will get done. Ironically, the lack of a recession would make it harder for the Tories to back out.

New poll puts Labour ahead of Tories for first time since Jeremy Corbyn became leader Defend Democracy. we’ve been skeptical of the idea that the Tories would call for elections as a way for them to exit Brexit. This would seem to make that option even less likely.

Banks Won’t Wait to See What Brexit Deal the U.K. Can Get Bloomberg (furzy). As we have been saying…

How Brexit brought UKIP to its knees Politico

Lament from a country on the brink Politico. Italy.

U.S. assessing if Russian use of Iran base violates U.N. resolution Reuters

Russia ups ante in Ukraine ahead of G20 Financial Times

We Need a New Grand Bargain With Russia Time

Does this Change Everything? Russia’s first strikes on Syria from Iran Airbases Juan Cole (resilc)

State Dept. to release all of Clinton’s deleted emails The Hill (furzy). But timing up in the air.

Yes, Clinton Is a Hawk, and It’s Silly to Deny It American Conservative (resilc)

Trump before classified briefing: I don’t trust US intel The Hill

Hillary Clinton Reacts to Trump Campaign Shake-Up Daily Beast. Resilc: “We have been “reintroduced” to Clintoon, what 12 times?”

Donald Trump hires boss of rightwing website Breitbart Stephen Bannon to boost campaign International Business Times. Less attention is being given to the elevation of Kellyanne Conway. I’m told a top MSM reporter that she;s very solid and has concluded that if Trump can drive Clinton’s negative ratings as high as his, he wins. But that’s a tall order as of now.

The Daily 202: What Trump’s latest shakeup says about his flailing campaign Washington Post

Trump the Crisis Actor: A Conspiracy to End All Conspiracy Theories AntiMedia (Chuck L). Better than the title.

The Unstable Economics in Obama’s Health Law Wall Street Journal. Blames government for the defects in a law written by health insurance industry lobbyists. Help me.

Aetna to Feds: Give Us Our Merger or Obamacare Gets It New York Magazine. If a big company had tried a stunt like this 30 or more years ago, the Administration and the media would have come down like a ton of bricks on them. And that’s before you get to the fact that Aetna, which almost certainly is making out well on the Medicaid expansion part of Obamacare, is explicitly denying needed coverage to patients in the name of profits on one part of Obamacare, while conveniently diverting focus from a more complete accounting.

Maybe U.S. police aren’t militarized enough. Here’s what police can learn from soldiers Washington Post (furzy). Aiee. The police need to become a better occupying army, or so we are told. 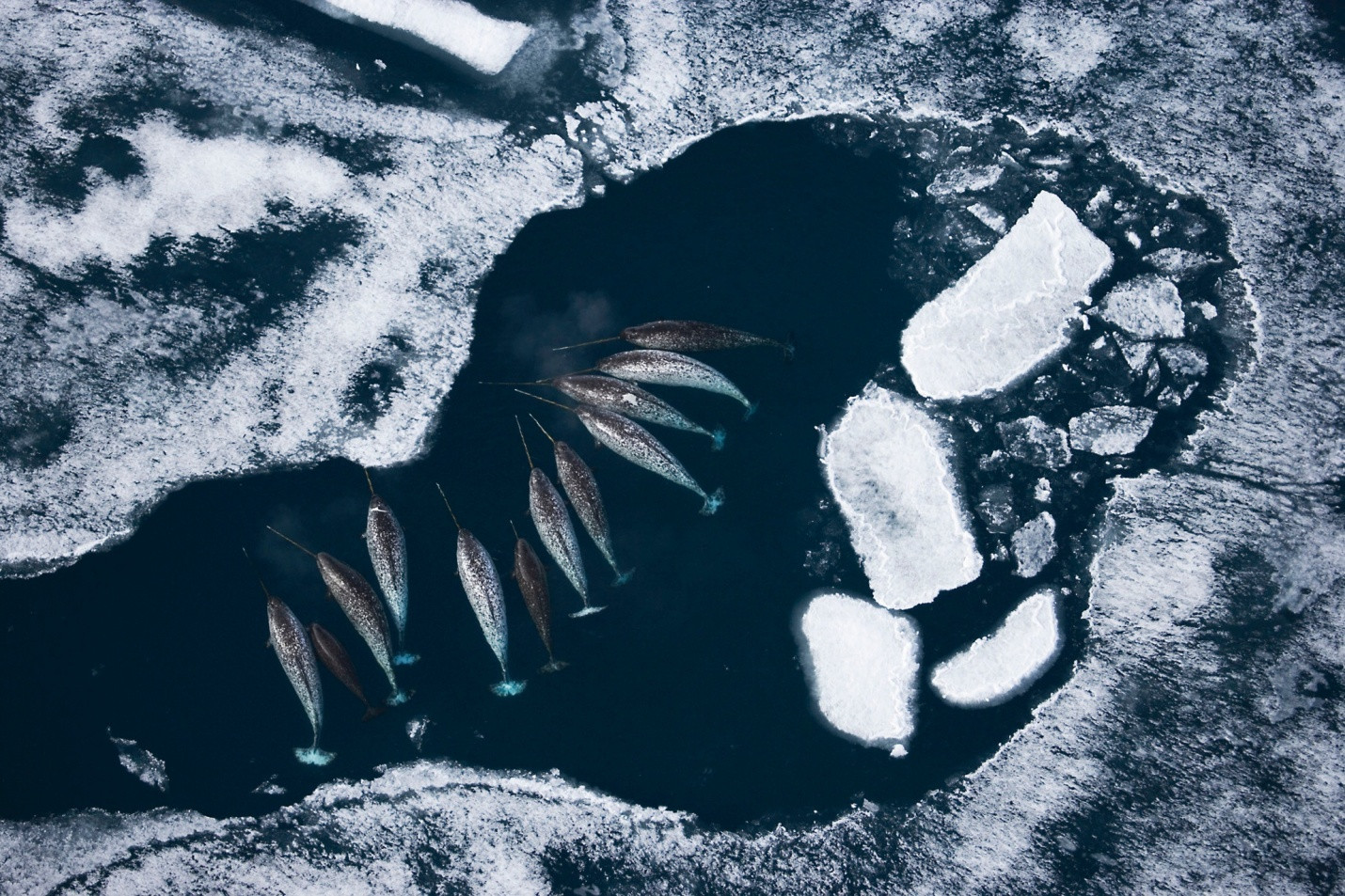