Dendrology: The community of trees Nature. “Trees are networkers. Far from the solitary splendour of the ancient old stager, it turns out that trees communicate with one another through their roots. Underground fungi — mycorrhizae associated with the root network — form a sort of subterranean internet that connects trees, passing messages and even nourishment between neighbours.”

We are still groping for truth about the financial crisis FT. Oh?

5 things that keep bankers up at night Politico (JL-S).

CEOs Can Now Be Prosecuted Like War Criminals at the Hague Telesur (SS).

A Cosmopolitan Defense of Snowden Emptywheel

Amateur Radio Parity Act Passes in the US House of Representatives! AARL (DK). Now for the Senate…

Blow for Obama’s TPP as Vietnam parliament defers ratification Reuters. Prime TPP beneficiaries not going out on a limb for Obama…

Over 300,000 Germans Protest EU Trade Deals With US and Canada MishTalk (EM).

A History of Violence Jacobin. Venezuela.

The Myth of American Retreat The American Conservative. I wish this didn’t make more sense to me than liberal interventionism. What a year we’re having.

The Ghosts of Empires Past Cliodynamica

Could Ancient Remedies Hold the Answer to the Looming Antibiotics Crisis? NYT

EpiPen Maker Lobbies to Shift High Costs to Others NYT. Note that two organizations (American College of Allergy, Asthma and Immunology, and the Food Allergy Research and Education group) refused to participate. Absolutely everything isn’t corrupt, no matter how it may seem.

Will This Be a Four-Party Election? NYT

As Trump rises in battleground states, Clinton moves to block his path to 270 WaPo

Millennials Have Cooled on Hillary Clinton, Forcing a Campaign Reset WSJ. Maybe they “did their own research”?

The Electorate: America Divided Bloomberg. Despite a plethora of hideous swipe-and-tap-friendly design cruft, there’s some good stuff here; the portrait of Ohio, for example.

Clinton’s Economic Agenda Is More Popular Than Trump’s. Maybe She Should Campaign on That. New York Magazine. If the Democrats hadn’t gone all-in for identity politics, maybe she could do that. But where we are now, programs that benefit all citizens would also benefit “irredeemable” citizens, correct? Making universal programs immoral by definition, yes?

Make the Public Option a Central Focus of the 2016 Campaign The Nation. Doubtful this will happen, but I’m extremely disappointed that Sanders is supporting a proposal that has never been made in good faith, has always been used to head off single payer, reinforces the neoliberal fantasy that markets are always the solution, and sets a rotten precedent for how retirement should be handled. (How would you like a “Retirement Marketplace” where Social Security is the “public option” in a sea of 401(k) scamming?)

Innovator-In-Chief The Baffler. Help me.

Census report of big jump in income is a little too good to be true Brookings. Film at 11. But from Brookings?!

What happens when a history professor at Yale opposes a grad union but doesn’t know her history? Corey Robin

You can already buy a $10 wire for Apple’s wireless AirPods CNN. So the aftermarket comes up with a solution for the problem when the AirPods fall out of your ears…

Retrotopia: The Cloud that Hides the Future The Archdruid Report

The Beginning of the End of the World Umair Haque (!), Medium (CL). 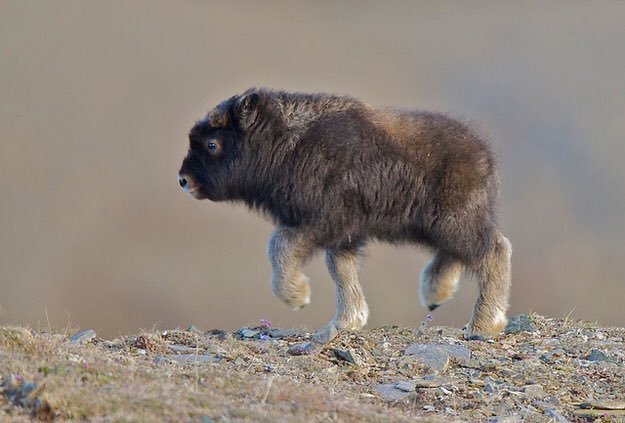