I Used to Be a Human Being Andrew Sullivan, New York Magazine

What does China’s ‘belt and road initiative’ mean for EU trade? Bruegel

Theresa May limbers up for a hard Brexit Martin Wolf, Financial Times. Important. Wish I had time to write it up. Wolf argues there will be no passporting if there is a Brexit, a conclusion we’d reached a while ago.

Peter Lilley: Brexit should be swift. Here’s how to do it. ConservativeHome. Richard Smith: “Another plan for a plan.”

The UK’s Devastating New Report on NATO’s Regime-Change War in Libya Nation. Resilc: “What? Our exceptional SecState was involved???”

Deir Ezzor Attack Enables The “Salafist Principality” As Foreseen In The 2012 DIA Analysis Moon of Alabama. Chuck L: “The cynicism and indifference to suffering of whoever is directing US actions in Syria knows no bounds.”

Trump’s Appeal To Rural Voters May Win Him An Electoral Vote In Maine FiveThirtyEight (resilc). As Lambert has pointed out…

Ralph Nader: Bernie Sanders’ Opposition to Third Parties is Why His Movement is in Disarray Democracy Now!

Sounds like a fine visual/statistical analogy to me … but nice to know that blowing up an entire country (nay, multiple ones) and *causing* such a mass refugee crisis, as HRC did, is deemed less outrageous by our goodthinker-guides in the MSM than the above tweet! Over the past few decades NPR has become just as bad as WaPo/NYT … they should title the foreign policy segments of their evening newscast ‘CIA talking points memo’, it’s that bad.

How to hide it: inside the secret world of wealth managers Guardian (Richard Smith)

The Anniversary of Lehman and Men Who Don’t Work TruthOut

Wage Gap Between Black and White Americans Is at 40-Year High Alternet. The result of the loss of good union jobs.

US building up to pension crisis Financial Times

Your daily antidotes tend to be weighted towards vertebrates, for entirely understandable reasons, so I thought I would help you remedy that situation by sending you this picture of a snail. Basic garden variety, I think. It was hanging out in a blackberry patch. 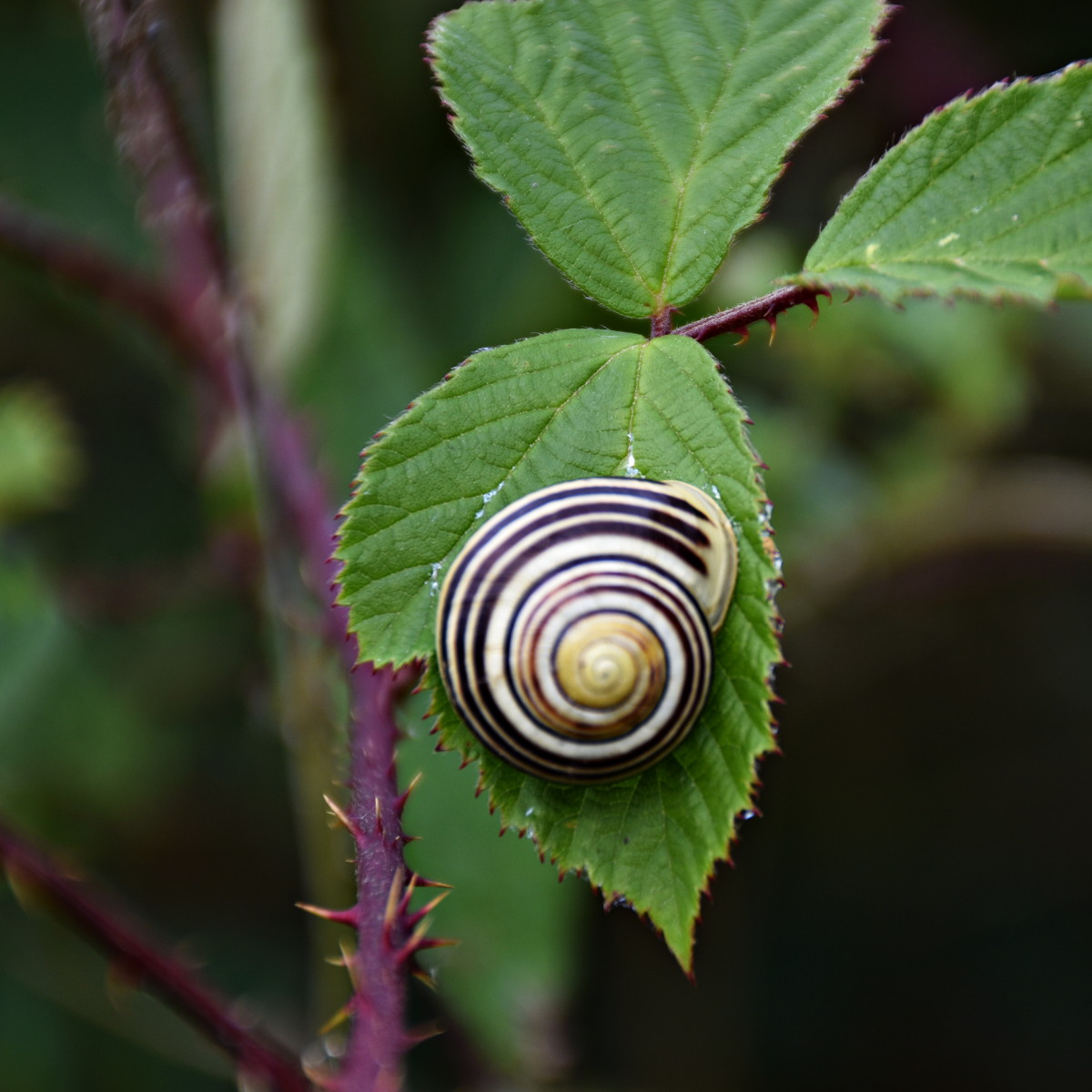