When Did Fashion Stop Caring about Clothing? The Fashion Law

Thieves Helped Crack the Chelsea Bombing Case, Sources Say DNAinfo. “‘Who in this world finds a pressure cooker with a phone and just takes the bag?’ a law enforcement source said.” Welcome to Ankh-Morpork….

US builds working theory on cause of Syrian airstrike CNN. “US, British, Danish and Australian aircraft may have incorrectly assessed intelligence and targeted the site.”

The Other Front Line: Iraqi Schools Need Our Help DefenseOne (Re Silc). Remember the police college the private contractors built? Where “the urine was so pervasive that it had permanently stained the ceiling tiles”? Good times.

The Federal Reserve confronts a possibility it never expected: No exit. WaPo

Donald Trump can now officially be called ‘Fat Donald’ NY Daily News and Donald Trump Charity Failed to Heed States’ Rules With Veterans Event NYT. I’m putting these two links here to make the point that in June and July the Clinton campaign painted Trump as history’s worst monster: The second coming of Adolf Hitler and George Wallace. So now, after Labour Day, now that people are paying attention, we get stories like these, or stories that Trump knows how to work the system by getting government money for real estate projects. They threw the kitchen sink at Trump early, then they threw another one, and now they’re throwing kitchen sponges, little bits of soap, flapping the towels…. Clinton really is running a terrible campaign. After you call Trump Hitler, and he pulls even with you in the polls, where do you go?

Bloomberg asks Clinton if Russians were behind attack to help Trump The Hill. Well, Putin’s behind everything else, so why not?

Clinton: Into the Headwinds Elizabeth Drew, NYRB. “Clinton is having trouble assembling the coalition that twice elected Obama.” Then it’s not much of a coalition, is it?

Jill Stein Has Got to Be Kidding Esquire. Pearl clutching.

Foot Fetishists Are Freaking Out Over Hillary Clinton’s Feet Vice (RS). I really shouldn’t have run this…

The Anniversary of Lehman and Men Who Don’t Work Truthout (J-LS).

The man who gave himself away Mosaic (abynormal). Altruism. 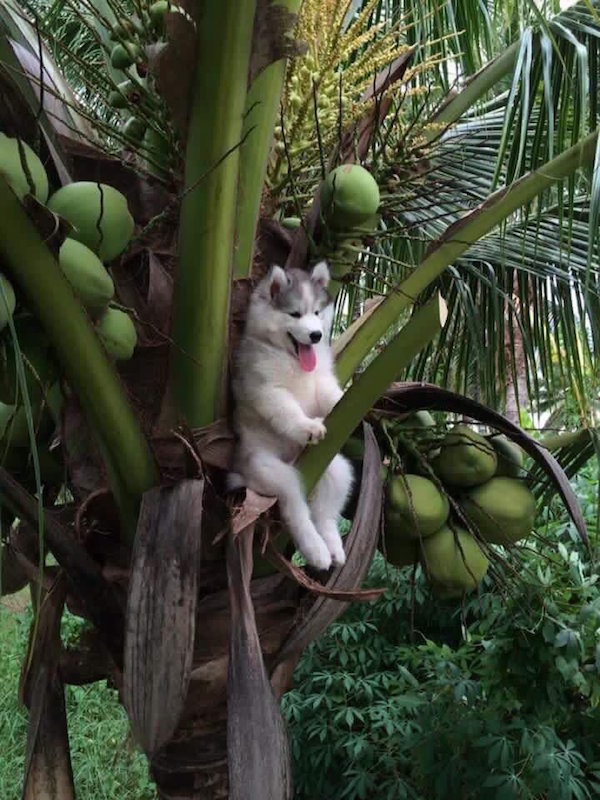