Canadian Mint employee pulls off heist by sticking $180,000 in gold “up his bum.” Slate (resilc)

Mark Zuckerberg and Priscilla Chan’s $3 billion effort aims to rid world of major diseases by end of century,” Washington Post. Bill B: “Zuckerberg is pulling a Rockefeller, trying to wipe the dirt off his name with philanthropy. That Ivy Lee was a clever fellow, no wonder Rockefeller hired him.”

The Amber Rudd story is a bit of an eye opener (she’s Theresa May’s successor as Home Secretary and so I suppose just one Brexit cockup away from the top job). I remember her father Tony Rudd from numerous mid-80s pump and dump allegations. I never realised they had anything to do with each other until now. Anyway Amber seem to have inherited the family pump and dump business

Target Zero a “Commitment to be Irresponsible”: Latest Insanity from Bank of Japan Michael Shedlock (EM). Amusingly, Mish does not recognize that the economic impact of “consumer price deflation” of which he approves, is the same as “rising real worker wages” which the US can do without creating much (if any) inflation because….drumroll…profit share of GDP is at a record high. Businesses have plenty of room to raise wages and be plenty profitable. But they’ve gotten hooked on a level of profits nearly double that which Warren Buffett deemed to be unsustainably high in the early 2000s.

Trade Agreements and the Globalization of Fascism Defend Democracy

If You Vote For Trump, Then Screw You GQ (Randy K)

How Trump Could Win the Debate Politico

Whom Should We Blame for Our Deranged Democracy? William Greider, Nation. Many great observations, like: “The Democratic Party is now simply a mail drop for political money.”

The Clinton Foundation Is Reportedly Laying Off Dozens of People Vanity Fair. Resilc: “Maybe we can do an aid concert?”

State of emergency declared in US city BBC

Cooperman Says ‘I Won’t Let These People Destroy My Legacy’ Bloomberg. I was at Goldman when Cooperman was head of the research division. He was the only guy in the firm to have the guts to object when the J. Aron acquisition (which was a horrible peak of commodities market deal, it immediately started hemorrhaging losses) was being rammed through the partnership by the management committee (it was a revealing lesson on how partnerships really work). But that doesn’t say anything about his recent conduct. John Thain, who I also knew as a young thing at Goldman, was a good guy back then. It’s been revealing to see how malleable most people’s values are as they’ve decayed on a societal level. But the flip side is it would be really embarrassing to the SEC if Cooperman is proven correct and he made his stock pick solely based on research. The SEC is a one-trick pony and pretty much only does insider trading cases. If it can’t even tell a real case from a not real one there, what is it good for?

Wal-Mart pays quarterly bonuses to more store employees Reuters. EM: “Contrast with I make $13/hour at Walmart. I don’t always get a bonus, but the CEO does” CNN

Forensic techniques sending people to prison may not be scientifically valid Verge. Resilc: “But works on TV.” 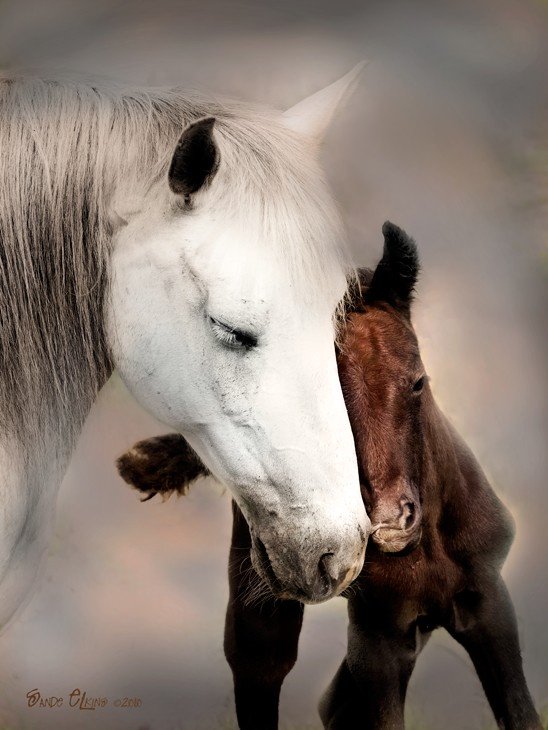