The World Comes to a Tiny Town: Eastport’s Lesson in Globalization The Atlantic

How Should We Read Investor Letters? The New Yorker

Did We Do It? Taking Stock One Year After Refugees’ Arrival Der Spiegel

Increase in attacks by anti-establishment groups a growing concern Ekathimerini. 200 or so kids in hoodies…..

So Long to the Asian Sweatshop Blooomberg

Secrets of a Global SuperCourt BuzzFeed. All four parts. Must read.

An unsettling election for America FT

Sanders: If She Wins, Clinton Should Cease Foundation Contact NBC

Inside the Federal Bureau Of Way Too Many Guns GQ

When We Loved Mussolini NYRB

Who got rich off the student debt crisis Reveal

The many lives of John le Carré, in his own words.  Guardian

How to Get Another Thorax LRB. Epigenetics. 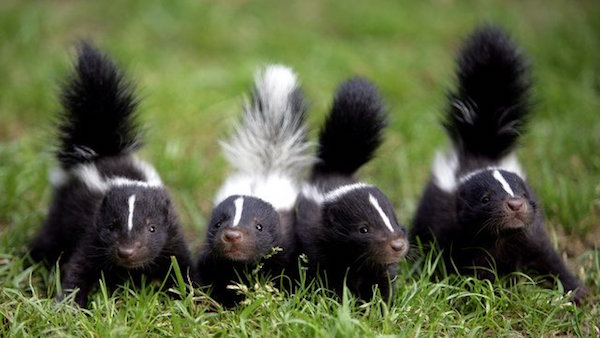