Meet the ‘mouse-bunny’ that could vanish from the US Treehugger

Antibacterial soap is a lie, just like everything else in your life Marketwatch

The Audacious Plan to Save This Man’s Life by Transplanting His Head The Atlantic. What could go wrong?

How to change your mind: our writers on what they got wrong New Statesman

The Birth of Conservative Media as We Know It New Republic

Why everything from Samsung phones to hoverboards are (literally) exploding Marketwatch

How Should We Read Investor Letters? New Yorker. John Lanchester is always worth reading–  both the journalism, and the novels.

Two miracles and 19 years later: why Mother Teresa’s journey to sainthood took so long The Conversation

Is an Arkansas Town Operating a “Hot Check” Court as an Illegal Debtors’ Prison? Democracy Now

This small Indiana county sends more people to prison than San Francisco and Durham, N.C., combined. Why? NYT. See our coverage of this in “Stunning” Rise in Death Rate, Pain Levels for Middle-Aged, Less Educated Whites and Credentialism and Corruption: The Opioid Epidemic and “the Looting Professional Class” Also on point is yesterday’s link to this stunning WaPo series on what’s killing women in small town USA, so I repeat it here: Risky alone, deadly together.

Obama urges China to stop flexing muscles over South China Sea South China Morning Post. I can’t resist highlighting this quote from the Nobel Peace Prize president: “If you sign a treaty that calls for international arbitration around maritime issues, the fact that you’re bigger than the Philippines or Vietnam or other countries … is not a reason for you to go around and flex your muscles,” Obama said. “You’ve got to abide by international law.” Glad that’s settled then!

The inside story of how the Brexit vote was won Spectator

Brexit gives us a chance to finish the Thatcher revolution FT

Beneath the surface of tourism in Bali The Conversation

Why are Kenya’s students torching their own dormitories? Guardian

6 Things We Learned in the F.B.I. Clinton Email Investigation NYT. Just in time for your holiday weekend reading. The main NYT story doesn’t dwell on the juicy details– the best is saved for last in this round-up, which tells you more of what you need to know. 13 mobile devices? Destroying them with a hammer?

Here Are the FBI’s Files From the Hillary Clinton Email Investigation Mother Jones. Link to the FBI’s factual summary file and notes of the FBI interview with HRC.

Why Have the Presidential Candidates Ignored America’s Food Issues? AlterNet

13 Tips For Reading General Election Polls Like A Pro fivethirtyeight. After Labor Day, the polling deluge will begin. A guide to making sense of it all.

Where the War on Terror Lives Forever Foreign Policy 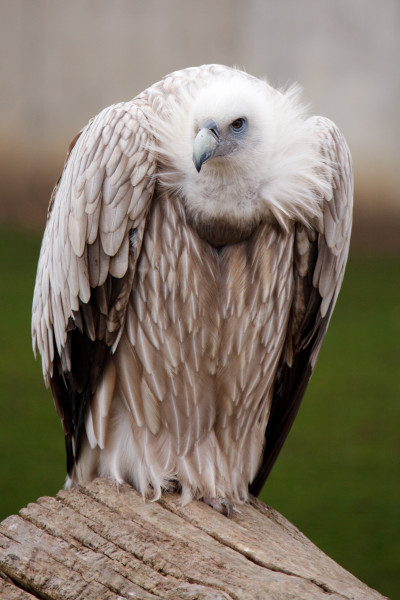