A Definitive Ranking of US Presidents from Lamest to Coolest Vice. This is worth clicking on the for the photo of Bill Clinton playing sax with Dan Ackroyd at the 2002 opening of the Mohegan Sun casino. Its there anything the Clintons won’t do for money?

Happy Labor Day! There Has Never Been a Working Class Without Strong Unions The Intercept

Organizing for Power in the New Gilded Age: There Are No Short Cuts AlterNet

No need for sushi chefs to toil on the long weekend, robots will do it Treehugger

US defence: Losing its edge in technology? FT

Liberal Academics are ‘Open’ but Are They Truly Tolerant? The Wire

Thunder from the East Open

Inside the world of India’s booming fertility industry Al Jazeera

Why Is the US Aligned With Saudi Arabia? Truthout

Decisive Military Defections in Syria: A Case of Wishful Thinking War on the Rocks

The Almost-War on Syria Three Years Ago Truthout

There may be tech trouble ahead Politico

Behind the 1MDB Scandal: Banks That Missed Clues and Bowed to Pressure WSJ

If you think an Australian points-based system would keep the Calais Jungle inhabitants out of the UK, you’re wrong Independent

Heroin And One Failing Senate Campaign May Keep Mitch McConnell In Power Huffpo. See our Credentialism and Corruption: The Opioid Epidemic and “the Looting Professional Class” for further context and analysis.

Clinton amid coughing fit: ‘I’m allergic to Trump’ The Hill

The Many Paradoxes of the Front-Runner, Hillary Clinton WSJ

Many have noted how few HRC yard signs or bumperstickers they've seen, even in liberal strongholds. It's an imprecise, anecdotal metric, but 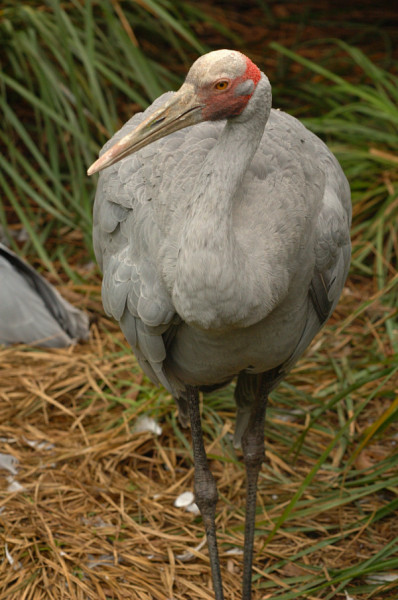