We will space rock you: Asteroid named after Queen’s Freddie Mercury Ars Technica

FDA ban on antibacterial soap is good, but what about everything else? Treehugger. I hate to bring up toothpaste again, but….

What would your 90-year-old self tell you to change today? Marketwatch

Inside Menwith Hill The Intercept

Nicolas Sarkozy Is Back, but France Has Changed NYT

After Hundreds of School Closures, Black Families Are Still Waiting for Justice Truthout

ITT to shut institutes, thousands of students to be affected Reuters (EM)

The Unfinished Legacy of Obama’s Pivot to Asia Foreign Policy.

G20 party is over, but who’s tracking if world leaders will walk the talk? SCMP

Made in China: G20 and its Geoeconomic Significance Counterpunch

Cubs of the Caliphate: How ISIS Coerces Children into its Fold The Wire

Fresh Clashes Claim Another Life in Kashmir; Curfew Lifted in Srinagar The Wire

Banks: Too dull to fail? FT. Ahem– readers will have fun with this one.

Five reasons Hillary could be blowing it Politico

2 Months to Go: The 10 Most Vulnerable House Members Roll Call 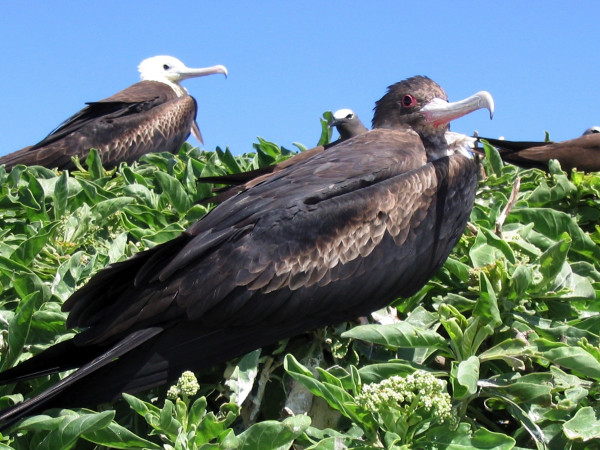