Central Banks Around the Word are Dovish The Big Picture (Re Silc).

Negative Interest Rates and the War on Cash (3) Automatic Earth

FT Investigation: How China bought its way into Cambodia FT

Why Vox’s Matt Yglesias Should Go Back in Time and Unwrite Recent Column Matt Taibbi, Rolling Stone. “[W]hoever heard of a reporter begging for less access? We’re all losing our minds.”

The Perils and Limits of ‘No-Fly Zones’ The American Conservative

A reminder of the permanent wars: Dozens of U.S. airstrikes in six countries WaPo

Inside Iran’s illegal parties, where every drink comes with the risk of a flogging International Business Times

GOP pushes back against Trump’s growing embrace of Putin McClatchy

Gary Johnson: ‘What is Aleppo?’ CNN

“What Is Aleppo?” Third-Party Candidates Crash and Burn in Their Worst Week Ever Vanity Fair

Down Ticket #10: How Democrats could win back the House (and pick up a couple of governors’ mansions, too) Yahoo News

Fifteen Years on, Where Are We in the ‘War on Terror’? The RAND Blog

Denver Taxi Drivers Are Turning Uber’s Disruption on Its Head The Nation. Nothing more disruptive than collective ownership of the means of production (well, co-ops).

When your boss is an algorithm FT

A History and Future of Resistance Jacobin

No One Cares How I Feel, According to Merriam-Webster Slate 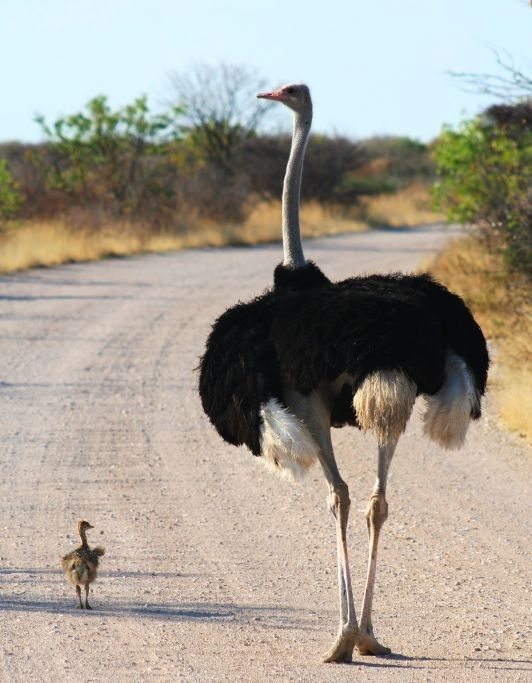