Trump: ‘I Know That Was Pretty Bad, But Let’s Just Say You’re Going To Want To Save Your Energy’ Onion (David L)

Now I get it: Snapchat David Pogue (Chuck L). I still don’t get it. But I don’t even like taking pictures.

Great Wall of Debt: How China faces ‘financial calamity’ if it does not wean itself off debt addiction – IMF chief’s warning Telegraph

‘Liechtenstein solution’ could hold key to softer Brexit, says Tory MEP Guardian (David L). This is getting more and more desperate. How many times does the UK have to be told “no” before they get the message?

2016. A big round of applause to Lambert for hosting the debate live blog last night and to so many of you for participating!

The Clinton-Trump Electoral Map Looks Almost Exactly Like the Obama-Romney Map. How Is That Possible? Nation (resilc)

Nearly 7 in 10 Americans have less than $1,000 in savings USA Today. Resilc: “Good luck with copays on Obamacareless.” 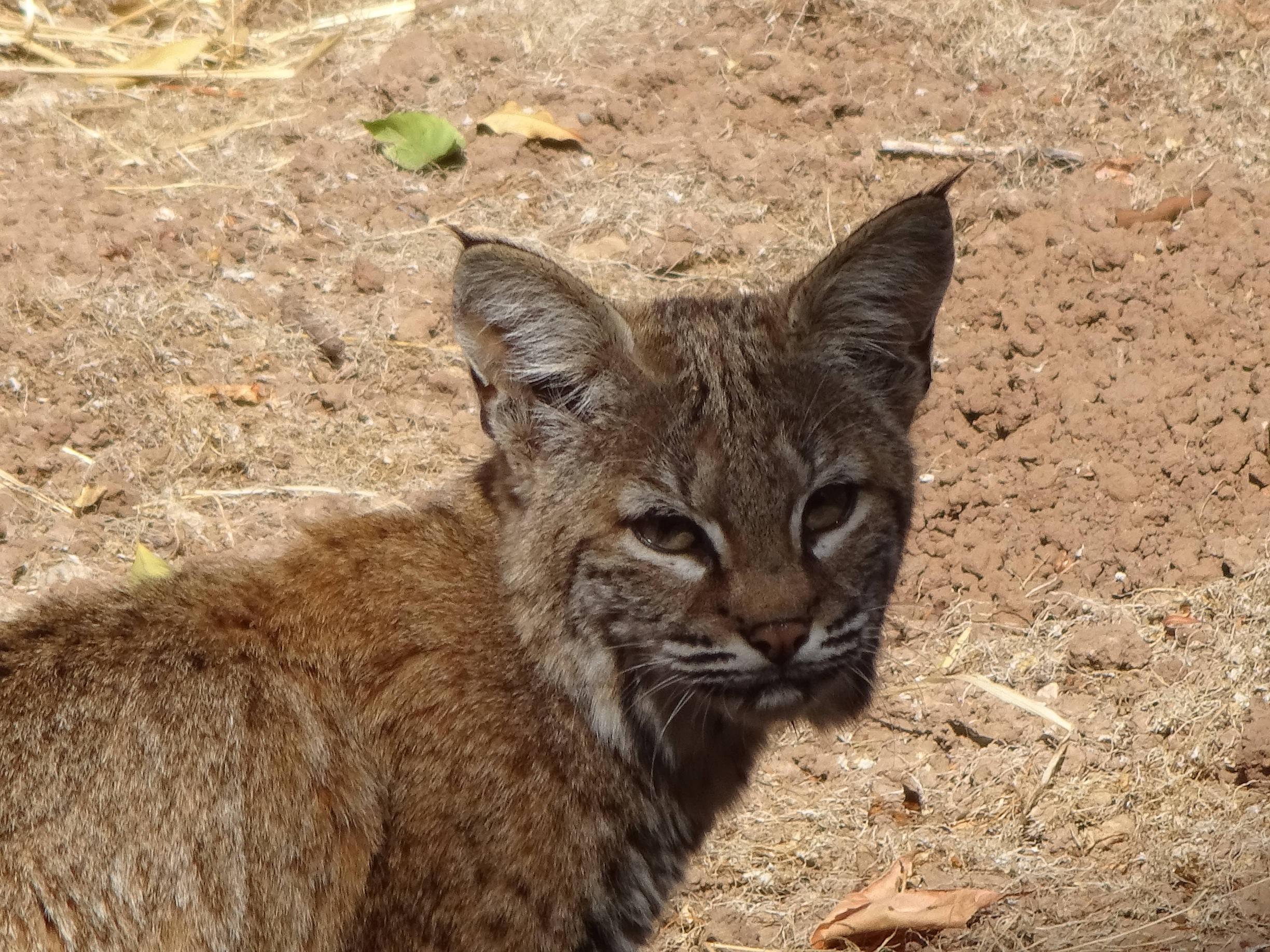