The Smog-Sucking Tower Has Arrived in China. But Can It Stay There? Motherboard

More adventures of the awesome octopusDuterte, Citing Hitler, Says He Wants to Kill 3 Million Addicts in Philippines New York Times. This is ugly, but the US has backed plenty of strong men with brutal domestic policies. As Micael wonders: “Is Duarte too friendly with China? Is philippines next country for an invasion?”

The Real Scandal Behind the Panama Papers Vanity Fair (furzy)

Germany said it took in more than 1 million refugees last year. But it didn’t. Washington Post. Furzy: “​Good table of refugees by country….​”

Russia ‘driving Syria rebels to jihadists’ BBC. Help me. Per us, the mythical Syrian moderates are turning into evil jihadis thanks to evil Rooskies.

What Exactly Is Saudi Arabia’s Relationship to Terrorism? Atlantic

USA TODAY’s Editorial Board: Trump is ‘unfit for the presidency’ USA Today

USA TODAY exclusive: Hundreds allege Donald Trump doesn’t pay his bills USA Today (furzy). This is why someone in the real estate or casino business must be smoking something very strong, or have a terrible opponent, to think of running for an executive position. It may well be that given the size of Trump’s businesses and the amount of time he’s been in business, this would be a typical amount of commercial disputes. But most people don’t want someone who is regularly in pig fights with vendors and workers holding public office.

He fought in World War II. He died in 2014. And he just registered to vote in Va. Washington Post (Micael)

Why don’t we restore the Constitution so every election is not “make or break”? Washington Post (furzy)

Shadow Regulation: the secret laws that giant corporations cook up in back rooms BoingBoing (resilc)

PE Firms Give up Equity Stake in Caesars Entertainment to Settle Bankruptcy: Who Are the Real Losers? Eileen Appelbaum. CEPR. CalPERS and CalSTRS were both investors, natch.

Johnson: The Fed is losing its aura of expertise Institute for New Economic Thinking

AHEAD OF FIRST MEETING OF PUERTO RICO CONTROL BOARD (IN NEW YORK), GUTIÉRREZ SEES “A VERY BAD OMEN” Luis Gutiérrez

How to Retire at 40 Bloomberg. John W: “So many audacious assumptions!” 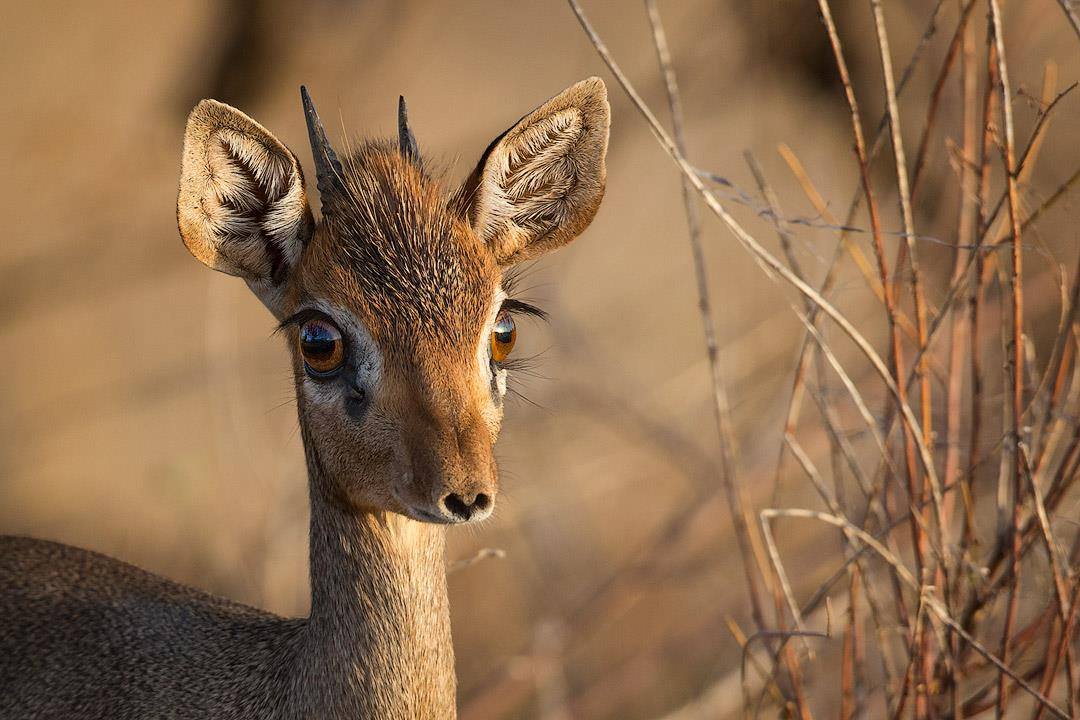