Bald Eagle Gets Trapped In Car, Becomes Perfect Symbol For America in 2016 Gizmodo

Your phone may be smart, but your doctor still knows more than an app Los Angeles Times. Not surprising given the caliber of workouts I see people imitating from their phones. Many are orthopedic surgery futures.

UK ‘may still have to pay into EU even after Brexit‘ BBC. Not news to NC readers.

THE BATTLE OF ALEPPO, THE BATTLE OF DRESDEN, THE BATTLE OF MASADA AND THE BATTLE OF BOSWORTH FIELD — WHO LIES, LIES LONGEST John Helmer. His second paragraph states a very strong thesis. Stuck pigs do squeal, and the US has done that in spades….but haven’t cross checked his interpretations. Lambert’s reaction based on a quick survey of good sources: “So I dunno if the Fall of Saigon is the right historical analogy, if only because Aleppo has not fallen. But trying to hold territory and defeat a regular army with mercs looks like fail, which is, of course, why Clinton and The Blob want to double down on a no-fly zone…” Readers?

US Allows Qatar to Buy F-15s — and Seals a $19B Sale of Jetliners Defense One. Resilc: “War is our best export.”

The Misadventures of Russia and the United States in Syria: Complete Strategy Implosion Edition WarontheRocks (resilc)

Hillary Clinton Leads Donald Trump by 9 Points, WSJ/NBC Poll Finds Wall Street Journal. Same polling group found Trump was down 11 points right after the sex tape leak, so this suggests he only got 2 back in the debate. If this is indeed representative in terms of what he clawed back on Sunday, he looks too far down to have any chance.

Trump Destroyed Trump, Not the Media: “This Election is Over” Michael Shedlock (furzy)

Did The Trump Campaign Just Get Hit With The Monica Langley Curse? Huffington Post

Wikileaks mystery: How did town hall question get to Clinton campaign? CNN (furzy)

The Clintonites Should Stop Freaking Out About WikiLeaks Politico (Dan K). Lambert: “Everyone should only check the Clinton website and all will be well.”

The Podesta Emails: The outrageous US obsession to adjust the Middle East chaos according to the US interests failed evolution

What to make of Wikileaks’ latest information trove on Hillary Clinton Quartz (furzy). Points out that Trump campaign is not using this material at all.

In Leaked Speech, Clinton Promises Bankers to Stand Against Pot Legalization ‘In All Senses of the Word’ Waking Times Media (Judy B)

Election Buzz: With Pot On The Ballot, States Weigh How To Police Stoned Drivers KHN. It will depend heavily on how much the city wants to collect fines.

Richard Bistrong: Is what I’m about to do really worth it? FCPA Blog. J-LS: “Anecdotal evidence of how much white collar types fear doing time. Muscular agencies enforcing the law could have a deterrent effect far beyond the narrow number of cases prosecutors decide to take on. But NC readers already get this. Pity the folks in charge of making enforcement decisions do not.” 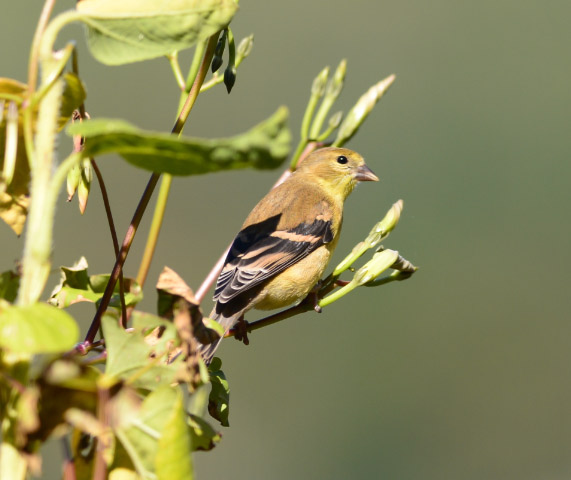