This is Naked Capitalism fundraising week. 712 donors have already invested in our efforts to combat corruption and predatory conduct, particularly in the financial realm. Please join us and participate via our donation page, which shows how to give via check, credit card, debit card, or PayPal. Read about why we’re doing this fundraiser, what we’ve accomplished in the last year, and our third goal, well-deserved bonuses for our guest writers.

Macroeconomic Research After the Crisis Janet Yellen, Board of Governors of the Federal Reserve (speech). “Prior to the financial crisis, these so-called representative-agent models were the dominant paradigm for analyzing many macroeconomic questions. However, a disaggregated approach seems needed to understand some key aspects of the Great Recession.” Reminds me of William Goldman’s quote on Hollywood: “Nobody knows anything.” Readers, what do you think of Yellen’s speech?

Will Italy Leave the EU? Follow the Money Bloomberg

UK looks at paying billions into EU budget after Brexit FT. “Plan would let finance sector keep single-market access.” That should go over big in the Midlands. “‘We would have to be careful how we explained it,’ said one minister.” I’ll bet!

Signs of dissent, desperation amid food shortages and rising prices in Egypt AFP

I am a Terrible Doctor; and I’m Proud of it Musings of a Dinosaur

Earlier this year, the federal government said that it would introduce a tool this fall to help consumers who are shopping on HealthCare.gov gauge how narrow a plan’s provider network is compared with others in the area.

But most consumers who want that information will have to wait at least another year. The Department of Health and Human Services recently announced that the pilot project to test the network breadth tool just got a little, well, narrower.

Consumers can already check whether specific doctors or hospitals are included in a marketplace plan’s provider network on HealthCare.gov. But there’s currently no way to easily measure the breadth of a plan’s provider network. This can be an important factor for some consumers, especially given the growing number of plans with no out-of-network benefits.

The new tool will designate marketplace health plan networks as “basic,” “standard” or “broad” based on how they compare with other health plan networks in a county. The label will reflect the availability of three types of providers: primary care, pediatricians and hospitals.

Originally, network-breadth information was going to be available for the 35 states on HealthCare.gov, the federally facilitated marketplace. But in August HHS announced it would make the tool available in just six unnamed states.

In September, HHS said it would shrink the pilot still further, to four states — Maine, Ohio, Tennessee and Texas.

How Half Of America Lost Its F**king Mind Cracked. Yes, but which half? Check out the handy map.

How Two Newspapers Brought Down Donald Trump Vanity Fair. Another wonderfully clarifying aspect of campaign 2016 has been watching the Jeff Bezos Shopper and The Totally Not Carlos Slim’s Playtoy morph into house organs for the Democrat nomenklatura and the oligarchs it services. (Reader Antifa commented in yesterday’s links: “Reading that article was like hearing a door closing behind us. We aren’t going to go back the way we came.” The behavior of the press in this election is another door closing.) And oddly, or not, the article omits all mention of Thomas Frank’s “Swat Team: The media’s extermination of Bernie Sanders, and real reform,” in Harpers.

The attack on the Orange County HQ @NCGOP office is horrific and unacceptable. Very grateful that everyone is safe.

Caveat: No evidence has emerged that the arson was an inside job.

Democrats Raise More Than $13,000 To Rebuild Firebombed GOP Office HuffPo. Caveat as above, but we are to believe that a year’s worth of rhetoric that Trump is Baby Hitler had nothing whatever to do with the firebombing, because words have consequences only when the people speaking them aren’t wearing your jersey or waving your color of pom poms. Better yet, the liberals use the firebombing as an opportunity for virtue signalling! Because everybody knows that liberals never induce violence and in no way support it (except in Iraq, Honduras, Libya, Syria, and shortly, no doubt, Russia). And wouldn’t the money have been better spent on trans organizations in North Carolina, who are at least notionally closer to liberals on policy than the GOP? Classic liberal repressed guilt and bad faith.

New FBI files contain allegations of ‘quid pro quo’ in Clinton’s emails FOX. “Yes, they left the white envelope on the dresser, but they never said what the money was for.” So, no quid pro quo. Move along people, move along. There’s no story here.

Dems request FBI investigation of Trump campaign links to hacks Politico. Last I checked, and gawd knows I may have missed something, the sources for the Russian hacking claim are all security firms, some with ties to Democrats. Has an government official been willing to go on the record about this?

The white flight of Derek Black WaPo. So the humanities are good for something after all…

The deadly racism of the ‘anti-racist’ liberal imperialist RT

No three-star restaurants in Washington’s first Michelin guide. But these earned two. WaPo. Good to see the imperial capital finally getting its due.

The Tax Code for the Ultra-Rich vs. the One for Everyone Else James Kwak, The Atlantic

Millions of Men Are Missing From the Job Market NYT

The hiring game TechCrunch (DK). Now you’ve got to win a tournament just to get a job.

Hacked by a fridge: The Internet of Things and cyberattacks World Economic Forum 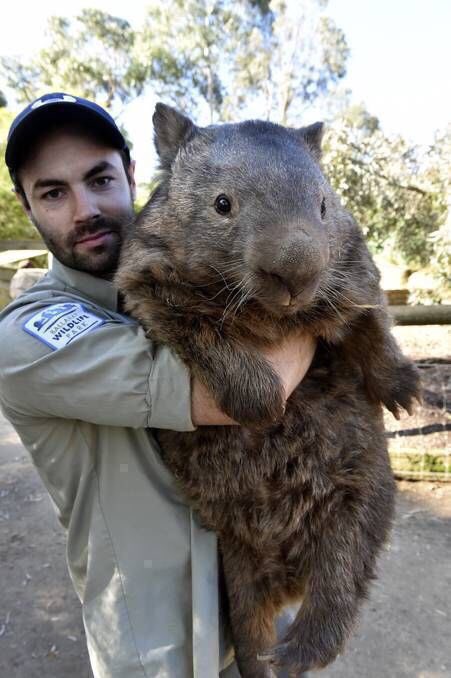