We Are Not Alone: Listening to the 8.7 Million Other Animals Who Live on Earth Truthout

Stand with Sen. Warren: Tell the FBI to explain failure to prosecute bankers Credo. I loathe the “stand with” locution, but Warren is right…

Can the United States and Japan Ratify TPP? The Diplomat

Give cities a seat at the top table Nature

BREXIT: Theresa May will trigger Article 50 before the end of March 2017 Business Insider

Brexit begins: Theresa May takes axe to EU laws Telegraph. “[A] new ‘Great Repeal Bill’ will be introduced in Parliament as early as next year.”

Near ‘Collapse,’ Minnesota to Raise Obamacare Rates by Half Bloomberg (Re Silc).

Two of NY’s Neighbors Are Poised to Legalize Marijuana in November Village Voice (Re Silc).

‘Do Not Resist’: A chilling look at the normalization of warrior cops WaPo. “In the class recorded for “Do Not Resist,” [Dave Grossman, one of the most prolific police trainers in the country], at one point tells his students that the sex they have after they kill another human being will be the best sex of their lives. The room chuckles. But he’s clearly serious.”

‘We Believe in What We’re Doing’ Der Speigel. Interview with Assange

[CLINTON:] So you’ve got to ask yourself, why won’t he release his tax returns? And I think there may be a couple of reasons. First, maybe he’s not as rich as he says he is. Second, maybe he’s not as charitable as he claims to be.

Third, we don’t know all of his business dealings, but we have been told through investigative reporting that he owes about $650 million to Wall Street and foreign banks. Or maybe he doesn’t want the American people, all of you watching tonight, to know that he’s paid nothing in federal taxes, because the only years that anybody’s ever seen were a couple of years when he had to turn them over to state authorities [interestingly, the records published by the NYT were state records] when he was trying to get a casino license, and they showed he didn’t pay any federal income tax.

TRUMP: That makes me smart.

CLINTON: So if he’s paid zero, that means zero for troops, zero for vets, zero for schools or health.

Of course, Federal taxes don’t fund Federal spending, so a Martian watching from a million miles away would conclude the one is as crazypants as the other. Anyhow.

“Just noticed @nytimes ‘hired’ tax experts to interpret. But only one expert named. More from CPA who is supposed to keep client confidence” @retheauditors

Trump Was Apparently Right About the Debate Microphone The Atlantic

Race tailspins into gutter The Hill

Girl Talk at Trump Tower MoDo, NYT. “After working with psychologists to figure out how to goad Trump into an outburst in the first debate, the commanding Hillary saved the Machado provocation until the end.”

Battle for the Senate 2016 RealClearPolitics

How New York is Trying to Outsmart the Aedes Mosquito The WIre (J-LS).

When a Worker Freezes to Death in a Walk-In Freezer at the Westin Peachtree Plaza Hotel in Downtown Atlanta Corey Robin (RK).

Washington’s governing elites think we’re all morons, a new study says Vice. A new book by Jennifer Bachner and Benjamin Ginsberg of the Hopkins’ Washington Center for the Study of Government. Here’s a 2014 version of Chapter 2 of the book, “The Civic Distance Between Rulers and Ruled,” from SSRN:

[W]here rulers have little in common with the ruled, those in power are unlikely to exhibit sympathy, as the Constitution’s framers might have put it, for their subjects. Rulers are likely, instead, to view their subjects instrumentally much, says Aristotle, as they might see their tools, horses, oxen, or slaves, and deal with them in an unjust manner. Aristotle thought this problem was most likely to manifest itself in tyrannical states where rulers and ruled formed distinct strata, and least likely to develop in democracies where, says Aristotle, rulers and ruled ‘have many things in common.’

For example: “They are living in their parents’ basement.” “[S]ome of those folks — they are irredeemable, but thankfully they are not America.”

The value of your home offers hints about how you may vote in the coming election WaPo (Kokuanani).

Crash and learn: should we change the way we teach economics? FT

Stupefied Aeon (RS). ” How organisations enshrine collective stupidity and employees are rewarded for checking their brains at the office door.” 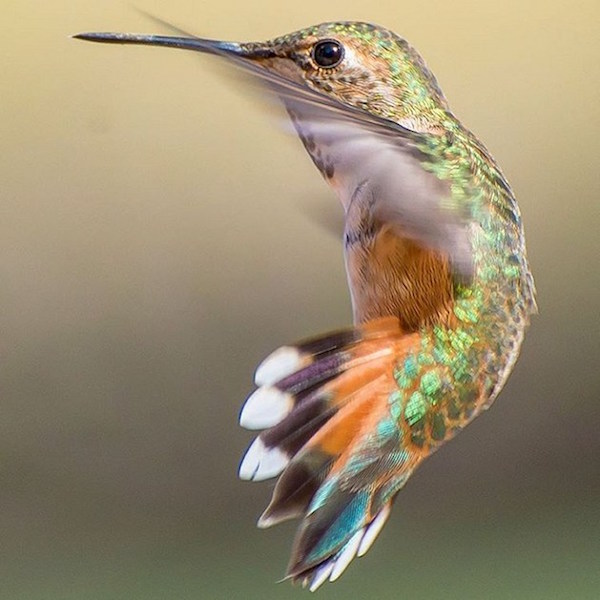