This is Naked Capitalism fundraising week. 1174 donors have already invested in our efforts to combat corruption and predatory conduct, particularly in financial realm. Please join us and participate via our Tip Jar, which shows how to give via check, credit card, debit card, or PayPal. Read about why we’re doing this fundraiser, what we’ve accomplished in the last year, and our fifth goal, more original reporting.

The universe is expanding at an accelerating rate—or is it? PhysOrg (Robert M)

The Passenger Train Created to Carry the Dead BBC (vlade)

How schools are turning ‘joy’ into a character strength — and why it’s an awful idea Washington Post. Furzy: “Big Bro demands you be happy!”

Thai research team discovers chemicals which can stop cancer from growing Thai PBS (furzy). Expect a host of dietary supplements to crop up within a year, regardless of whether the chemical will make it through your digestive system…

Australia Discovers the Cost of Blocking China Bloomberg (furzy). Rampant neoliberal boosterism in headline. Yes, independence often has a cost. A lot of young women would also make more money being high end prostitutes than in other lines of work. Would anyone write a headline saying, “Beautiful young women discover the cost of refusing rich men”?

The Philippines Just Blew Up Obama’s Asia Pivot Bloomberg (resilc). Read further down. Makes clear how the US blew this one, big time.

A massive cyberattack knocked out major websites across the internet Business Insider. Let’s hope the upside is that this kills the Internet of Things. But these sites don’t have more than one DNS server, or more accurately, a backup service of some sort? Admittedly, It takes some time for a new DNS to propagate, an in hours, but you’d think that Big Rich Companies That Depend on the Internet would have recognized DNS as a point of vulnerability. Can expert readers pipe up?

Cyber attacks disrupt PayPal, Twitter, other sites Reuters. EM: “Latest IOT-botnet attack … ‘officials refused to comment on several eyewitness reports claiming to have seen a shadowy figure resembling The Putin lurking around Dyn headquarters in the days prior to the attacks’.”

When the Entire Internet Seems to Break at Once Atlantic. Um, Twitter being knocked offline for a few hours is a cause for hysteria only for journalists (and Twitter’s management). Laurse: “Sounds like fishing for more support for war with Russia – “‘Oh noes! Russia broke my internets! Lets nuke the f*ckers!'”

EU Crafting New Security Rules After IoT Debacle PYMNTS (Richard Smith). Closing the gate after the horse has left the barn and is in the next county.

Canada-EU trade accord teeters on verge of collapse Financial Times. Freeland is an intellectually lightweight neoliberal ideologue, so her being reduced to tears is a teeny bit of karmic payback for her long history of promoting bad causes.

Waylaid by Walloons: EU Leaders in Emergency Session Over Collapsed Trade Agreement With Canada Michael Shedlock. EM: “Predictably, the piece quoted by Mish represents the view of the elite EU bureaucrats: ‘The turmoil over Ceta has damaged the EU’s credibility as a trade negotiator.’ Translation: Cushy future revolving-door career changes are under threat!” Moi: Brexiteers seem to be pointedly ignoring that this does not bode well for the nice treatment they fantasize they will get once they hit the Article 50 red button. EU leaders refused to speak to May after she gave them what she apparently thought was a tough talk, that there would be no second referendum, aAs if anyone was expecting that.

(Richard Smith). Funny how in all the pearl-clutching, few mention that the Walloons have some legitimate beefs.

Just Getting Started Vice (Lawrence R). As in the Clinton e-mail scandal. Keeping a lid on this through Election Day may prove to be be a Pyrrhic victory. The Republicans may manage to hamstring her even if they don’t go as far as impeaching her. But she seems to think the Evil Rooskies in general and perhaps war in particular are her trump cards….aieee..

What 20,000 pages of hacked WikiLeaks emails teach us about Hillary Clinton Vox (resilc)

WikiLeaks Show Rothschilds Grooming Clinton for Presidency — Months Before She Launched Candidacy Free Thought Project (David M). A huge caveat re this…the Rothschilds are no where near as powerful as they once were. Carlos Slim (a big Clinton backer), Goldman, Blackstone, and Carlyle have a lot more clout. For instance, there’s not a single Rothschild on the Forbes international billionaire’s list.

The 2016 Election Has Failed the Future Motherboard (resilc)

Hyperpartisan Facebook Pages Are Publishing False And Misleading Information At An Alarming Rate Buzzfeed (furzy). Linking to this and wondering why this is a story. Does anyone doubt that FB is full of pages that are full of garbage, from promoting bad MLM products to denying climate change, promoting creationism, and denouncing Edward Snowden as a horrible traitor who has done irreparable harm to US interests?

How to Insult Me on Twitter Scott Adams (Chuck L)

WikiLeaks: Citigroup Exec Gave Obama Recommendation of Hillary for State, Eric Holder for DOJ Pam Martens and Russ Martens (Chuck L). This has been out for a few days, but worth not missing.

The Wells Fargo account scandal: How fast are they losing mobile customers? SurveyMonkey. Has other data on impact on Wells’ business.

AT&T nears deal to take over Time Warner Financial Times. How does this not pose anti-trust issues given Time Warner’s local cable footprint?

Yes, you can actually work yourself to death. But is that a surprise? Guardian

Airbnb Fights to Stay Alive in New York Bloomberg. The legal arguments are really strained, particularly since the intervention point is fining people who rent out apartments against the new law.

The Future Hiding in Plain Sight Archdruid. Lambert and I agree this is a must read. 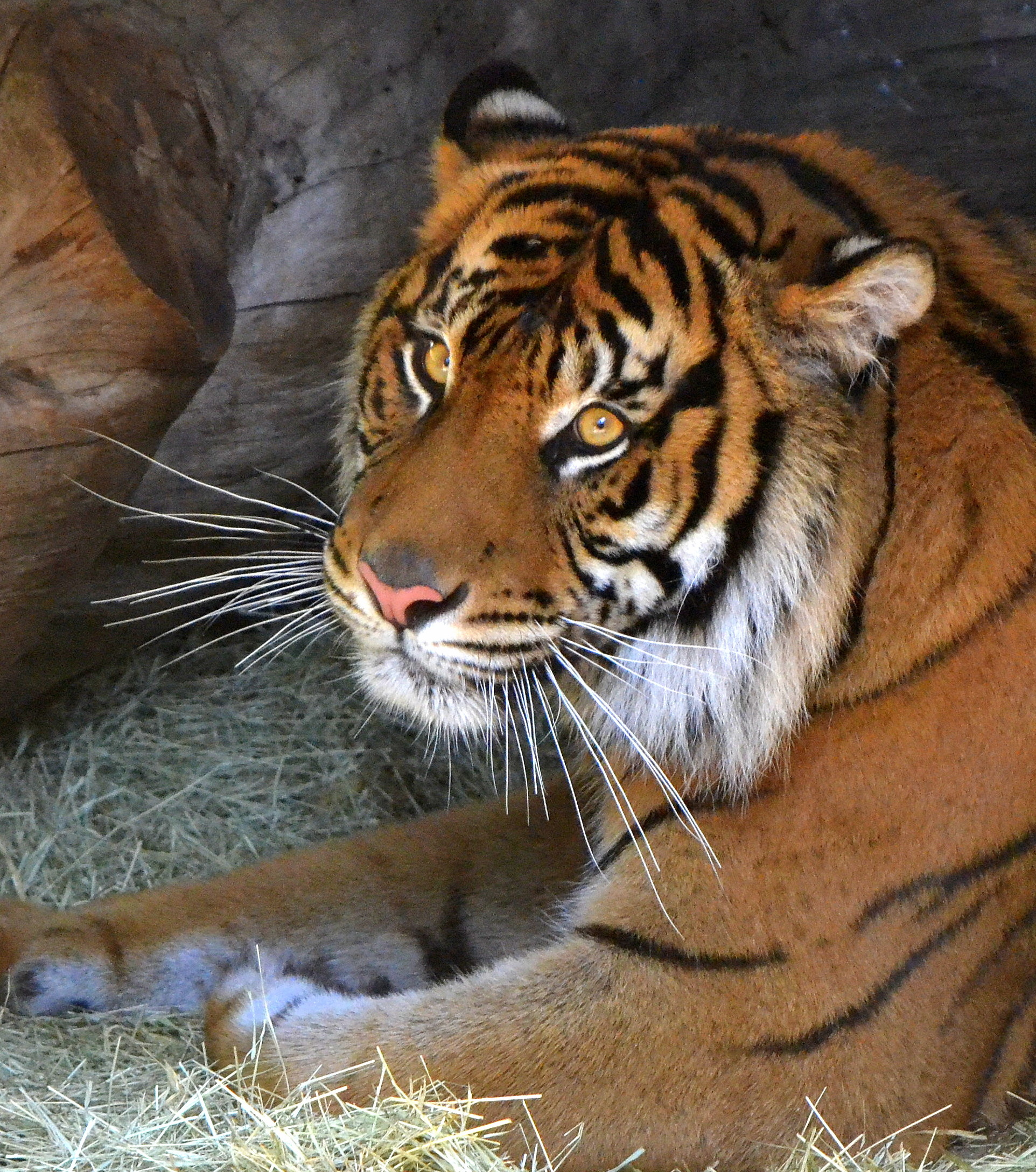