This is Naked Capitalism fundraising week. 1325 donors have already invested in our efforts to combat corruption and predatory conduct, particularly in financial realm. Please join us and participate via our Tip Jar, which shows how to give via check, credit card, debit card, or PayPal. Read about why we’re doing this fundraiser, what we’ve accomplished in the last year, and our fifth goal, more original reporting.

Slippery Slope: Study Finds Little Lies Lead to Bigger Ones ABC (Dan K). Why should it be a surprise that practice makes perfect? Dan K also provides a link to the underlying study: The brain adapts to dishonesty Nature Neuroscience. This study is getting a lot of attention; Chuck L and Robert M saw writeups in two other pubs.

Belgium sinks EU-Canada trade deal after Wallonia veto Financial Times. Interesting, lots of pro-Walloon comments, basically pointing out that the article failed to mention its objections, and deemed opposition to ISDS to be a good idea. Word has really gotten out on the TTIP and similar deals.

Wallonia sends EU trade policy back to the drawing board Politico

EU budget: “We have to deal with the problem caused by Brexit” European Parliament

Syria and the Cycle of American Intervention Atlantic. Resilc: “Can we just do nothing for 50 years and thus save the world from more chaos?”

Compare the Coverage of Mosul and East Aleppo and It Reveals a Lot Unz Review. We linked to this earlier but it is worth not missing. Margarita: One day, when the obituary for the great American empire is written, propaganda will no doubt be held up as one its main and lasting accomplishments

The TPP and Free Trade: Time to Retake the English Language Truthout (RR)

Europe’s trade genie is out of the bottle Politico

Fact-free conservative media is a symptom of GOP troubles, not a cause Business Insider (sherry). Now increasingly matched by a fact-challenged mainstream media!

White House dodges on whether Obama will leave country under President Trump Politico (Mason). Oh come on. His library will be here, and he wants to do venture capital and own a sports team. If he wants to make as statement, after he gets a multimillion advance for yet another autobiography, he can buy a vacation place in Italy or France. The Kennedys took a holiday in Ravello, so there’s even a precedent of sorts.

US health insurance costs to rise 25% on average next year Financial Times. So much for bending the cost curve. 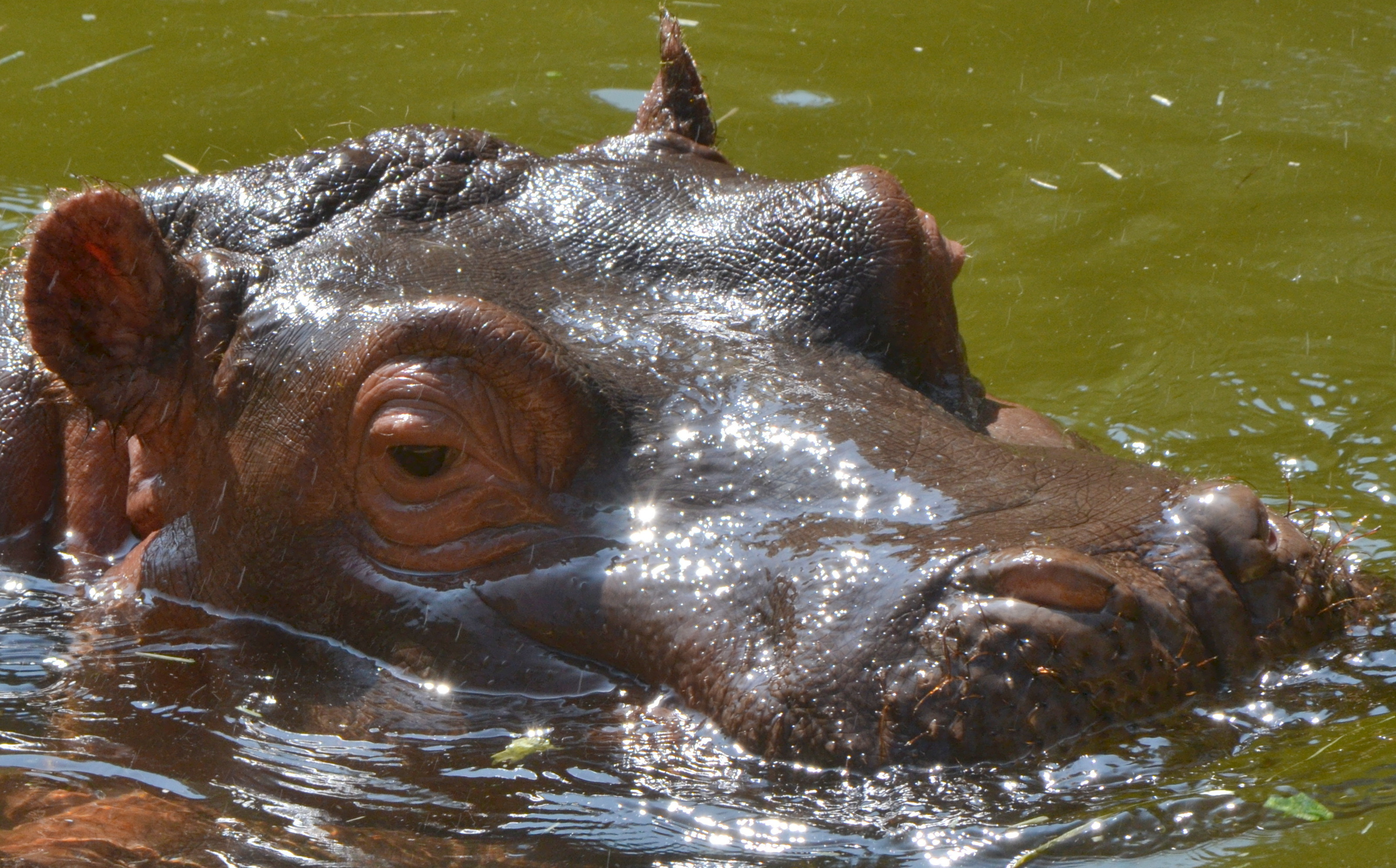