MADNESS ON THE MEKONG: HOW DAMS ARE KILLING THE LARGEST INLAND FISHERIES IN THE WORLD Ecologist (guurst) :-(

Erdoğan and Putin reignite the bromance Politico. You heard about it first at NC!

Recep Tayyip Erdogan : « Western leaders prefered to leave Turkish people to themselves » Le Monde. Calls out the EU for toying with Turkey.

The Shot Heard All Over the Country Counterpunch (Chuck L). Important.

‘Faceless Recognition System’ Can Identify You Even When You Hide Your Face Motherboard (Dan K). IMHO although this is meant to be a warning, I see this as having a different effect. Face recognition technology is nowhere near as accurate as this article suggests. But reports like this prime potential jurors to regard it as gospel, which is how DNA testing has also mistakenly come to be viewed. And this article is also throwing people off the track that you can defeat face recognition tech through makeup.

About A Third Of Bernie Sanders’s Supporters Still Aren’t Backing Hillary Clinton FiveThirtyEight (resilc). Finally! Someone (and of all people Nate Silvers) disputes the “90% of Sanders voters will vote for Hillary” trope. I had always assumed that figure had to be based on samples of registered Dems, when Sanders voters included many Independents and even some Republicans.

Sanders Supporters Stunned by Sudden Death of 38-Year Shawn Lucas Who Served the Lawsuit on the DNC and Wasserman Shultz Pam Martens and Russ Martens. Note this was NOT the attorney who filed the case but the process server.

The Green Party Has No Shame New Republic. Another example of the MSM attacks on the Greens. So the Dems own Sanders voters as a matter of right?

Are Hillary Clinton’s Strong Poll Numbers Misleading? Nation (resilc). Mind you…from The Nation. One of my contacts who speaks regularly in Italy says he’s never met a single person who voted for Berlusconi either, as in many supporters of tacky, crooked, transgressive candidates will lie about their preferences, even to pollsters.

Armed with junk science and old photos, critics question #HillarysHealth – The Washington Post. Lambert points out that Cernowich, who is the source for these stories does look like a whack job. However, the Post curiously ends with this bit:

There’s no denial or rebuttal from the Clinton side.

Kaine and the Illegal War on ISIS American Conservative (resilc)

Republican security experts rail against Trump in open letter BBC. Translation: neocons have a hissy fit. Singers include prominent members of the crew that brought you WMDs in Iraq. With enemies like this, who needs friends?

Russia, Syria and the US: Hillary’s Foreign Policy Priority Counterpunch

The Neocon Project for a New Democratic Party TruthOut (resilc)

Ally of Trump staffer Paul Manafort: The staff is ‘suicidal,’ he’s mailing it in CNBC. Dan K: “Not necessarily a problem for Trump. Harwood on his soapbox.”

The Feds Don’t Care If You Dropped Out of College. They Want Their Money Back Bloomberg 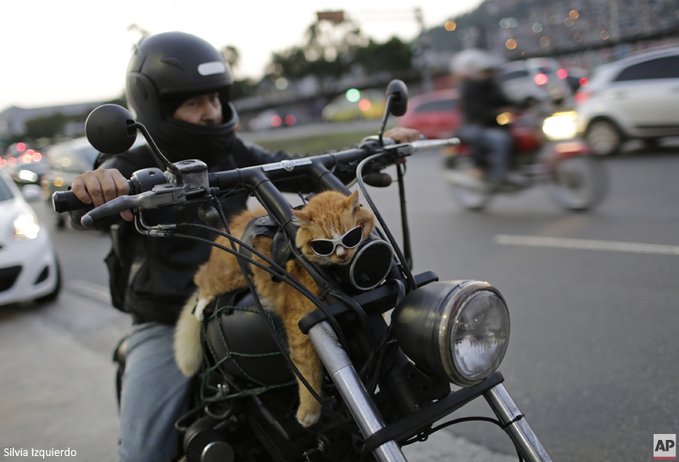