Delta now lets you track your baggage in real-time TheNextWeb. More forcing people to use smart phones. App only. There does not appear to be a browser version.

China bans mortgage fraudsters for life MacroBusiness. Shame we can’t figure out how to do this.

In the “Jungle:” Report from the Refugee Camp in Calais, France Counterpunch

CETA on hold with Belgium set for more talks DW. As we mentioned yesterday and Lambert covered in greater length in Water Cooler, ISDS is a big sticking point and it’s hard to see how this difference can be resolved. The Wallloons correctly don’t want it and removing it or seriously watering it down means starting over with the entire deal.

Fact Check: Trump Is Right that Clinton Might Cause WW3 George Washington

Hillary: The “Good News” is That China is “Forcing Down Wages” New Economic Perspectives

Trump Has No Doubts About Winning White House Bloomberg

Trump pledges ‘new deal for black America’ Washington Post. FYI, there was a counterfactual thread in yesterday’s Links regarding black support for Trump. Agnotology is against this site’s policies. From the article:

No Matter Who Wins the Election, Military Spending Is Here to Stay Defend Democracy

New Jersey boys survive 100-foot fall with suicidal father Reuters. EM: “Amazing both boys not only survived, but suffered no critical injuries. Given the latest revelations about AT&T’s mass-privacy violations, I have conflicted feelings about their role in this. If they only stuck to such life-and-death narrow-band phone tracking!” Moi: Concussions are still pretty serious, and I would think even more so in kids so young.

Redstone sues ex-girlfriends, says had to borrow from National Amusements Reuters. EM: ”
My first take on the ‘$100 million to cover tax obligations on gifts he gave to the women’ was ‘what did he give them – a third-world country?'”

Antidote du jour (guurst). This was the winner in the black and white competition of the Natural History Museum in London. From a write-up of bird photograph winners in Audobon Magazine:

In the first light of dawn, photographer Mats Andersson used black and white to capture the melancholy moment following the death of this Eurasian Pygmy Owl’s partner. The pair had accompanied Andersson on his daily walks through the forest during the early spring. “The owl’s resting posture reflected my sadness for its lost companion,” he says. 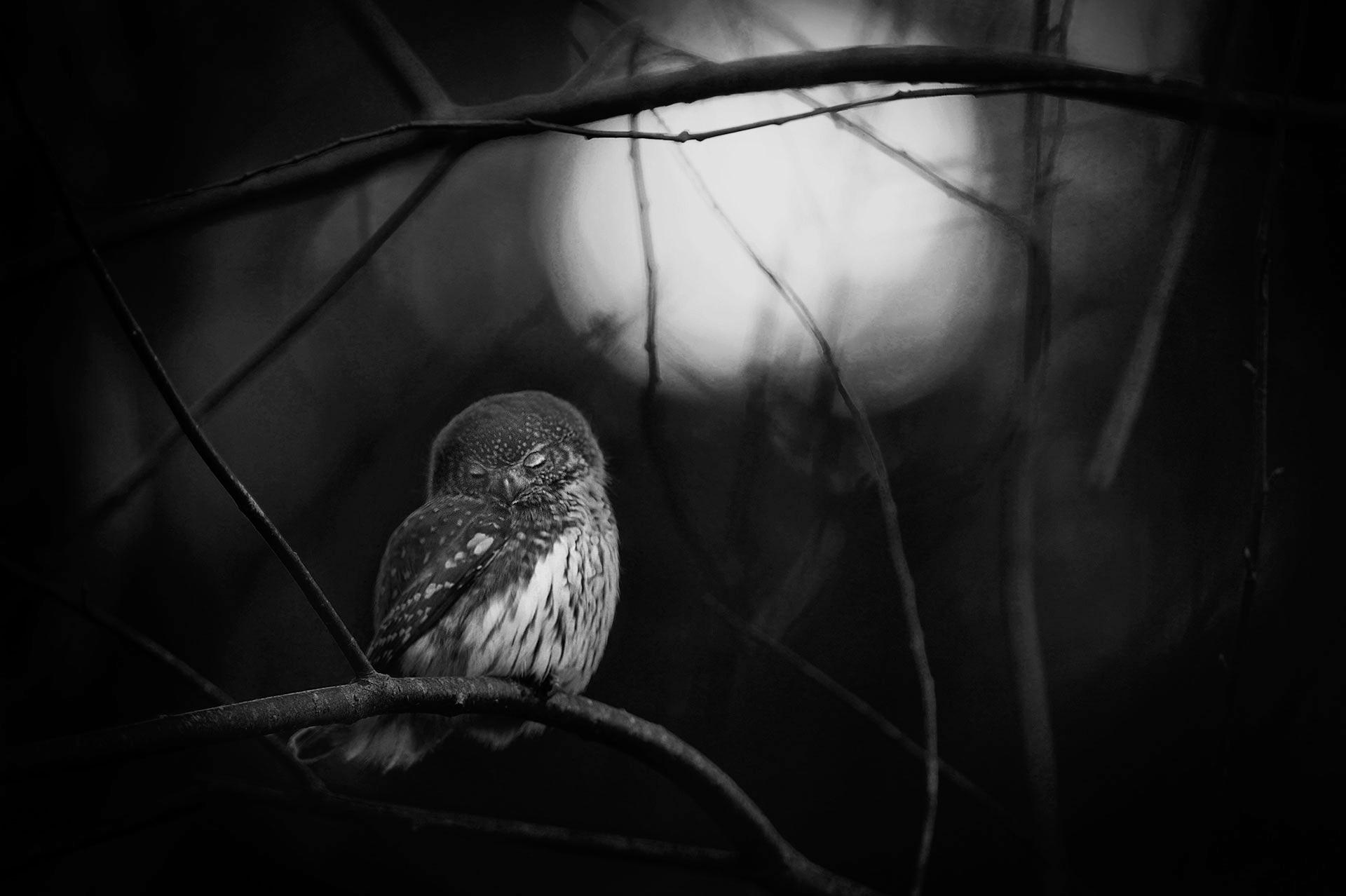