Ten months in the air without landing PhysOrg

Apple’s Cook: ‘We’re going to kill cash’ CNET (Dan K). The hubris, it burns! Let us not forget that ApplePay is a mere app that sits on top of payment systems run by banks, and central banks have more than a little to say about how payment systems operate? And as Richard Smith notes:

Mind you, if it takes off, what could possibly go wrong? Oh…

Duterte Says God Told Him to Stop Cursing Associated Press (furzy). Let us not forget that Hillary Clinton talked to Eleanor Roosevelt…long after she was dead….even as recently as 2012.

CETA Panic. The Walloons were snookered or lost nerve.

EU-Canada trade deal salvaged after Belgian regions concede Financial Times. Note the vote is today but everyone acts as if this is a done deal. The Walloons weren’t even given a real fig leaf:

A provision allowing the European Court of Justice to provide an “opinion” on the legality of the these courts was seized on as a victory by anti-Ceta campaigners, but officials briefed on the declaration said any such opinion would not be binding as there was nothing in the declaration to reopen the Ceta pact.

The Beginning Of The End For Europe’s Natural Gas War OilPrice. Resilc: “So much for new Clintoon sanctions.”

Haiti’s Clinton Problem Jacobin (nycterrist). If Clinton loses Florida, this will be a big part of the reason why.

What is going on with WikiLeaks? Defend Democracy

How Trump gave a voice to unheard America Financial Times

Trump makes Democrats feel less lonely in the lone star state Financial Times. First, Texas continues to become more and more Hispanic. Second, Dallas and I assume other parts of the state have seen a big influx of immigrants from other states. Those are often upper income professionals and managers and thus will skew less red than the natives. The density of traffic in Dallas has increased markedly in just the last three years.

Fool Me Once Jacobin (DWD)

Putting It Together: After CalPERS’ Board and Staff, Who ‘Runs the Train’? Tony Butka, CityWatch

The Progressive Tax Reform You’ve Never Heard Of American Prospect (Glenn F). Lordie. “You” does not include NC readers!

The Limits of Liberalism at Harvard Corey Robin (Dan K). Even when I was back at Harvard, students were regularly joining with the kitchen workers in strikes, as in the University’s disgraceful posture on pay is long-standing.

Uber is promising us flying cars TreeHugger. Resilc: “I am waiting for smellivision.” 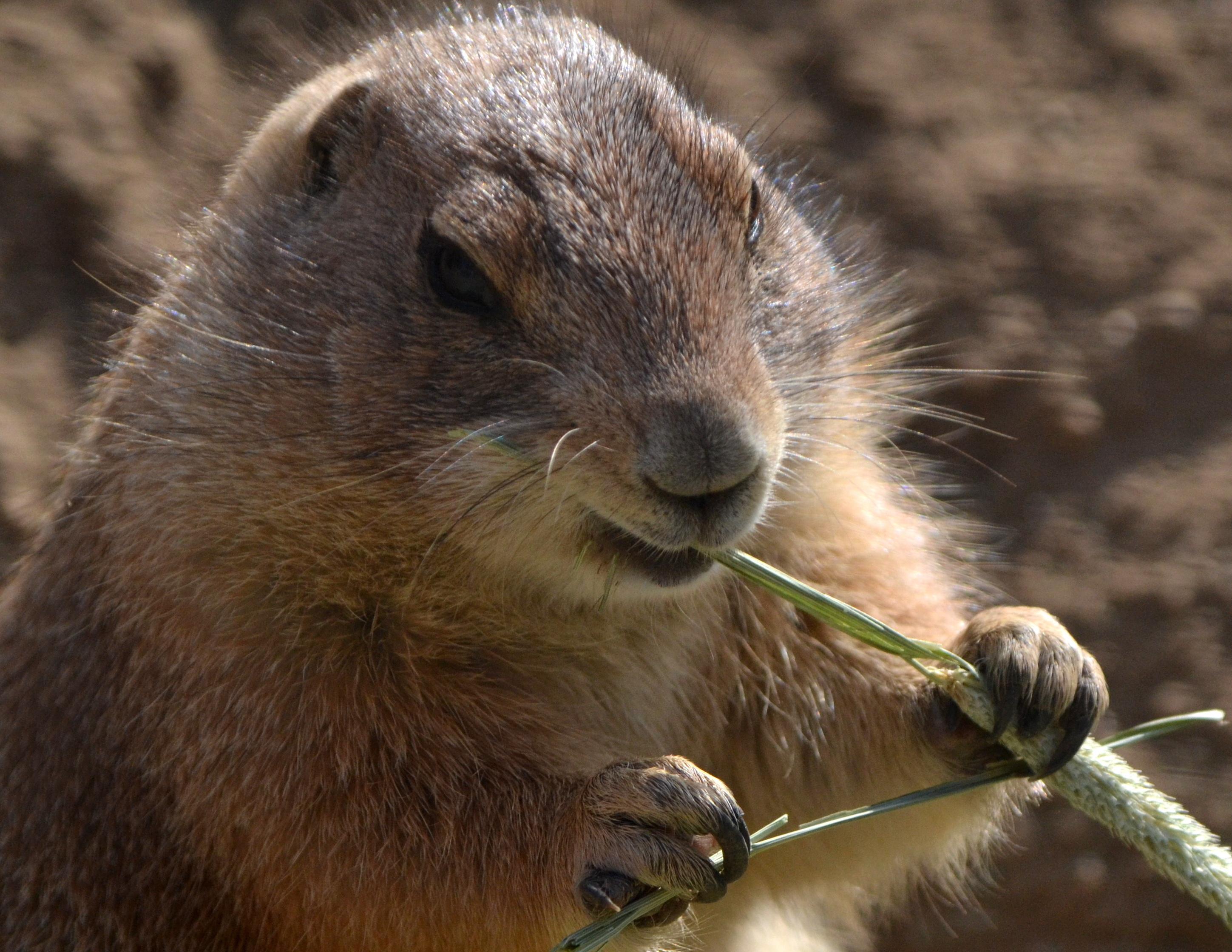