I notice that as of this writing that Democrat-leaning Eschaton has no substantive posting on the Presidential candidates at all, all the way back to September 29, not that there’s anything wrong with snarky oneliners. I take that as a sign that campaign coverage is at or near peak bullshit. We can only hope. –lambert

Sanders Says Clinton Comments in Leaked Audio ‘Absolutely Correct’ ABC. I disagree. Clinton framed Sanders voters as being driven by inchoate “feelings,” as opposed to being attracted by policies proven to be successful in other countries that would bring concrete material benefits to them: Single payer (Canada) and tuition-free college (Germany). Clinton’s views infantilize Sanders voters. Sanders should not assist her.

WikiLeaks cancels Assange’s live balcony appearance over ‘security concerns’ RT. He will, however, appear in Berlin via video link.

WATCH: Jill Stein comes on Salon Talks: “Stand up and fight for the greater good” Salon

Official: No ‘manipulation’ of data seen in election hacks AP

Body Cameras Are Betraying Their Promise The Atlantic. That was fast.

The Wholesale Failure of American Foreign Policy The American Conservative

Where Local Governments Are Paying the Bills With Police Fines Truthout

This Is the Backup Career For More and More U.S. Workers Fortune. The “gig economy” is now being rebranded as the “platform economy.”

How the Financing of Colleges May Lead to Disaster! NYRB 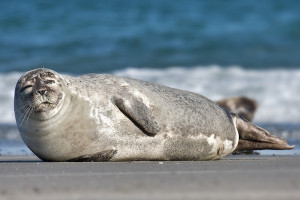