Implication of sabotage adds intrigue to SpaceX investigation Washington Post (furzy). Oh, no, it can’t possibly be that the technology was not ready for prime time.

4chan Is Running Out of Money and Martin Shkreli Wants To Buy It Slashdot. A marriage made in heaven. The fact that Shkreli is unlikely to have any money after he pays his legal bills and regulatory fines is a wee complicating factor.

Anti-social media code SFExaminer. Joe H: “This is the second article that I have read about people getting off of social media and how dong that changed their outlook on their lives. A lesson for all of us perhaps.”

The impact in China and abroad of slowing growth Michael Pettis

The creators of bubble economies must be made to pay for their sins Andy Xie, South China Morning Post. Moss: “I cannot decide whether the title is ironic.”

Malta PM: Brexit talks will be like the Greek bailout Politico

Theresa May walks into a Brexit trap Financial Times. I’m putting this up merely to demonstrate that the UK press continued to be out to lunch. Rachman says May should have gotten “assurances on what an interim trade agreement with the EU would look like.” EU leaders, including all the trade negotiators and the head of the WTO, said no negotiations on Brexit would take place until the UK invoked Article 50, and no negotiations on the UK’s post Brexit arrangements could take place by treaty until the UK was out of the EU. These were clearly boundary conditions. In other words, as we posted earlier, “What about ‘nein’ don’t you understand?”

Sterling Falls to 31-Year Low Against Dollar Wall Street Journal. Wowsers, this is lower than it was during my 1984 time in London. I managed to leave before it plunged briefly to $1.06 and rebounded.

French Unemployment Soars: Will Hollande Keep His Word or Will He Humiliate Himself? Michael Shedlock

U.S. Suspends Talks With Russia Over Syria Cease-Fire Wall Street Journal. Not good, but not a surprise either.

The media are misleading the public on Syria Boston Globe. Resilc: “Teplay of NYT and WaPo on Iraq.”

U.S. is only 15th most free country in the world, study says McClatchy (resilc)

CSPAN clips from House panel with FBI Director Comey on Clinton E-mails YouTube (Selva). The FBI has tried diffusing the Combetta seeking help on Reddit to strip out e-mail addresses, but there’s a lot here about irregularities in the investigation.

Clinton promises to hold Wells Fargo accountable Reuters. Adrien: “Bag of laughs…”. Moi: Nearly two weeks after the Senate hearings and after Congresscritters of both parties call Wells a “criminal enterprise,” Clinton finally gets on board.

The Class Dynamics in the Rise of Donald Trump Counterpunch

Trump Recasts Himself as a Comeback Kid Bloomberg

The Week I Became a Target Scott Adams (Chuck L)

Ailing Obama Health Care Act May Have to Change to Survive New York Times (Kevin C). The Grey Lady admits there might be a problem.

Four decades later, California experts find that Proposition 13 is a boon to the rich Los Angeles Times. Kokuanani: “Gee, it’s only taken 40 years for an article like this? I lived in LA when this monstrosity was passed, and most of us knew then it was awful.”

When the Cops Take Your Urine by Force Vice. Yikes.

What big data tells us about real income growth VoxEU. Big data tells us that inflation is doing less to lower your standard of living than most economists believe. Awfully convenient finding, no?

First and Foremost, the Wells Fargo Scandal Is About Workers American Prospect (resilc). I must note that Stumpf is still the chairman and CEO. If he does not depart by tomorrow, it looks like he and the board intend to stare the government and the public down.

Manhattan Apartment Sales Plunge 20% as Homebuyers Get Pickier Bloomberg. What it does not say is all cash purchases are way down. The Russians and Chinese are no longer coming. 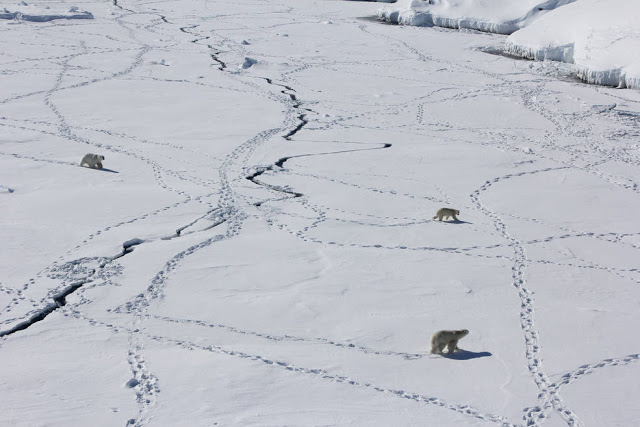