A late comment from reader reslez in Lambert’s VP debate live blog that I thought should not be missed:

Two politicians, alike in infamy,
In fair Virginia where we lay our scene,
From Wall Street partisan to Trumpeteer,
Where Syrian blood makes all hands unclean.
From forth the fatal loins of these two foes
A pair of grasping gasbags takes their place;
Whose misadventured podiums overthrow
Do with their wind inflate their pilots’ strife.
The groaning drivel of debt hysteria,
And the continuance of the voters’ rage,
Which, but their leaders’ end, nought could remove,
Is the ninety minute traffic of our stage;
The which if you with patient eyes attend,
What here shall miss, our blogger’s toil shall mend.

Uri, Surgical Strikes and International Reactions Institute for Defense Studies and Analyses. Stephen L: “Pro-Indian take on the so called ‘surgical strikes’ in Kashmir. My dad was a ceasefire observer for UNMOGIP (United Nations Military Observer Group India-Pakistan). He would find this article interesting.”

Europe’s health systems on life support Politico. Note Politico is solidly neoliberal and hence the article ignores or finesses several issues. One is that Eurozone budget rules have squeezed all spending, including health care system spending, when the underlying demand is not elastic. Two, the Euro has dropped a lot, which means any foreign purchases, like US drugs and medical devices, will have shown big price increases. Three, the article mentions costly new drugs. In Australia, the Therapeutic Goods Administration decides what drugs doctors can prescribe and often rejects “new” drugs which are costly minor reformulations of existing drugs. However, to the extent that these new drugs are real advances and treat dangerous ailments, Europe’s bargaining position in undermined by the US’s refusal to negotiate or put other curbs on drug prices

No-fly zone would ‘require war with Syria and Russia’ — top US general YouTube (Selva). In case you hadn’t figured that out.

Election blindness: It’s the end of the world economy as we know it — and we feel fine Salon (g)

What the Heck Polls: A Weekly Guide to the Trump-Clinton Numbers Slate

VP debate shows a way forward for Trump Financial Times. Trump would need an appointment with his own Dr. Feelgood to pull this off…would probably take a lot of ‘ludes.

‘The Onion’ Has Obtained Donald Trump’s Tax Returns And Has Chosen To Destroy Them Onion (David L). One big error: the tax returns would not have provided any insight into Trump’s net worth

Hillary Should Ask Jamie Dimon What Kind of Genius Loses $6.2 Billion Pam Martens and Russ Martens. But didn’t you get the memo? Losses at TBTFs don’t count.

Is there anything to Trump’s assertion that we’re giving away our plans to the enemy? Slate (furzy)

Barack Obama began his term with fine speeches and high hopes. But he underestimated the US need for radical change. Le Monde Diplomatique (Sid S)

U.S. transport chief: automakers will back self-driving car oversight Reuters. EM: “Ah yes, ‘voluntary guidelines’ – because that sort of thing has such a great history of working to curb corporate abuses!”

A Quarter of Millennials Avoid the Flu Vaccine Because of the Cost Bloomberg (furzy). I am not opposed to vaccines, but the flu vaccine is low efficacy and unless they have an underlying physical condition that makes flu dangerous to them, this is not the most troubling indicator of the fallen economic standing of the young that I’d cite. I don’t get flu vaccines either just because I think we all need to do our part to stop overtreatment (I’ve similarly nixed EKG and some other tests).

Wells Fargo Account Scandal Extends to Small Business Reuters. And Stumpf still has a job…this really is not wise.

Investors in Mortgage Giants Win Round in Suit Against U.S Gretchen Morgenson, New York Times. This case was really egregious, so good to see the investors score a goal.

Deutsche Bank offers a tough lesson in risk Martin Wolf, Financial Times. Offers some good as well as many conventional high level observations, but one is really off base: “A third lesson is that banks are still undercapitalised, relative to the scale of their balance sheets… More immediately, we lack reliable means of rectifying this.” This is nonsense. TBTF banks have nowhere to go. No country will take them. Switzerland required its two biggest banks, UBS and Credit Suisse, to meet 19% capital levels. UBS flailed around trying to relocate, which predictably failed. Both exited most of their investment banking businesses. Regulators can force banks to increase their capital. It’s just that most lack the will.

Markets eye the taper but fear the tantrum Financial Times

I Tested Out the $46,000 Rolls-Royce Picnic Basket Bloomberg (furzy). Notice how the frequency of entries in this category has gone way up recently? 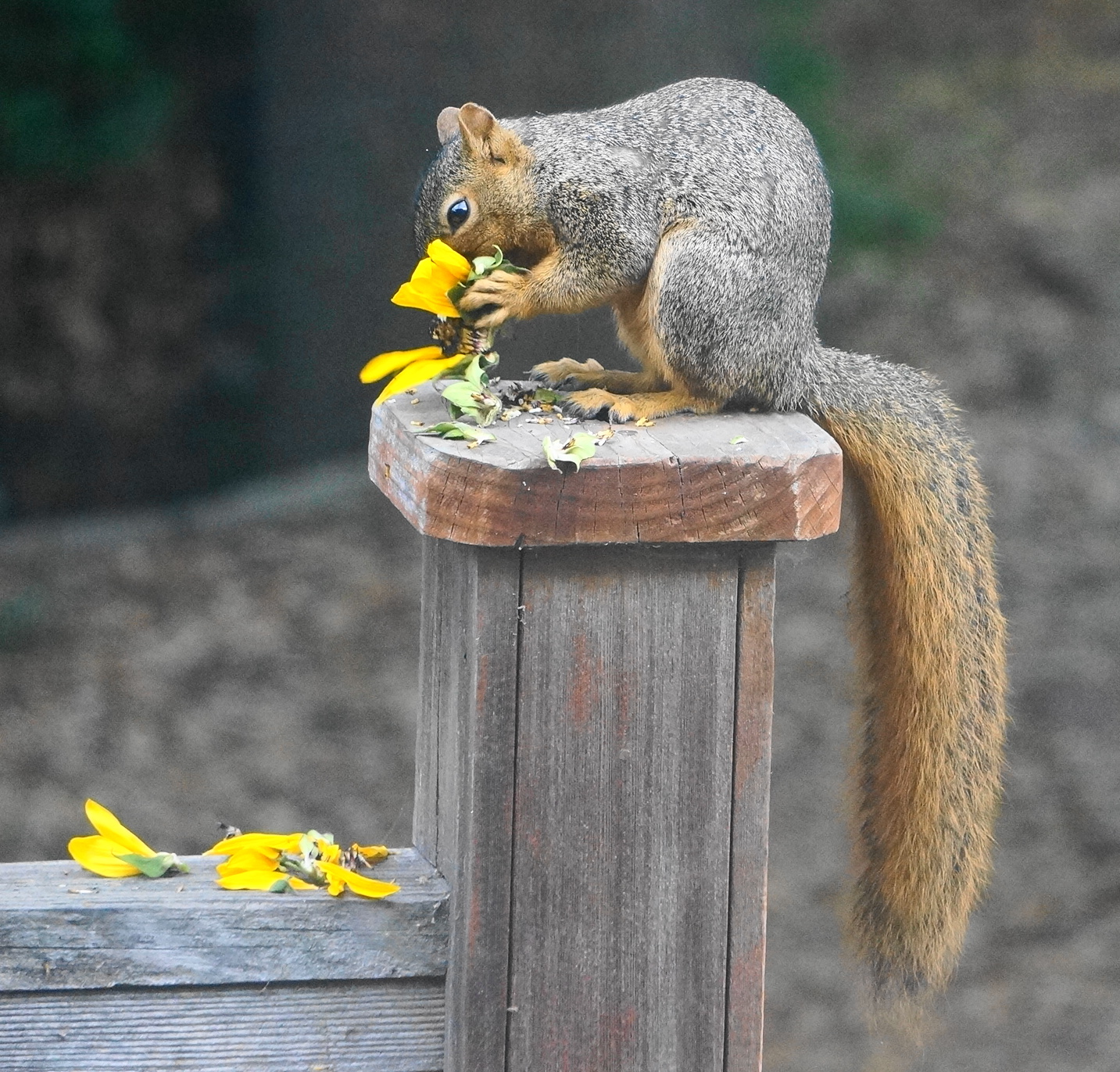