Dear patient readers, I am leaving it to Lambert to update you on Hurricane Matthew, which is bearing down on Florida in a bad way.

Giant Tortoises Happily Consume Pumpkins in Celebration of San Diego Zoo’s 100th Birthday Laughing Squid (resilc). Wow, once they figure out how to get into them, the tortoises inhale those pumpkins.

A Desert Full of Tomatoes, Thanks to Solar Power and Seawater MIT Technology Review (David L)

What We Know About the Pound’s Friday Flash Crash: QuickTake Q&A Bloomberg

Forget Brussels, Brexit’s toughest battleground is the WTO Politico. Consistent with what we said months ago, that the WTO was not a default and a new deal would have to be negotiated which would take years (and we don’t mean two or even five) but with tons more very useful detail.

On immigration and jobs, Theresa May employs the post-truth politics of Donald Trump Telegraph

Britain sealing itself off? EuroTopics

TAKE BACK CONTROL: HOW BIG MONEY UNDERMINES TRUST IN POLITICS Transparency International. Money quote: “The research found that just 10 donors amounted to more than half of all donations to the various referendum campaigns, despite it being a huge vote for the future of the UK”

UKIP MEP Steven Woolfe had ‘two seizures’ after party punch-up Sky. UKIP imitates Golden Dawn, except if memory serves me correctly, they attacked someone not in their party in their Parliamentary fisticuffs.

Thumbs up! Ukip’s Steven Woolfe smiles from his hospital bed as he reveals how he was floored by fellow MEP – as the party that changed Britain implodes Daily Mail

Woolfe collapsed pic is from ITV http://www.itv.com/news/2016-10-06/ukip-mep-steven-woolfe-collapses-in-european-parliament/ … Thanks @alexhern @jonworth

Russia Becomes Global Food Superpower Bloomberg. So much for killing Russia with those sanctions…

Russia Warns US Not to Intervene in Syria, Threatens to Shoot Down Any Airstrike Attempts ABC (Dan K)

Syria v. Yemen Analysis: Why One War Gets Attention and Another Does Not EA WorldView. Resilc: “Because USA USA runs world propaganda?”

Sizing Up the Endgame James Howard Kunstler. J-LS: “Kunstler certainly has his flaws, but he occasionally gets things right (and is never boring). This is the best case I’ve seen for pulling the lever for HRC.”

Hey, Clintonoids, Stop Bullying Me About My Vote Ted Rall, Counterpunch (Judy B)

Wall Street Might Have a Blind Spot When It Comes to Trump Bloomberg. Li: “Clinton win priced in.”

Donald Trump: The Ugly American (with Apologies to Lederer and Burdick Vanity Fair. Resilc: “The hate on each side is amazing.”

Hurricane Matthew Could Have Devastating Consequences for the Election Slate (resilc)

Merrill Lynch: Retirement Savers Must Pay Fees, Not Commissions Wall Street Journal. And of course they are blaming the change on regs.

Deutsche Bank as Next Lehman Brothers: Far-Fetched but Not Unthinkable New York Times. Pushes the line awfully hard that the DoJ should pull back on its fines because poor Deutsche if too fragile.

Retailers Are Now Blaming the Election for Poor Sales Bloomberg. Before it was just Putin’s fault. Now it’s Trump’s fault too?

Antidote du jour. Richard Smith, from Atlas Obscura, The World’s Fluffiest Wildcats Are Getting Their Own Park: 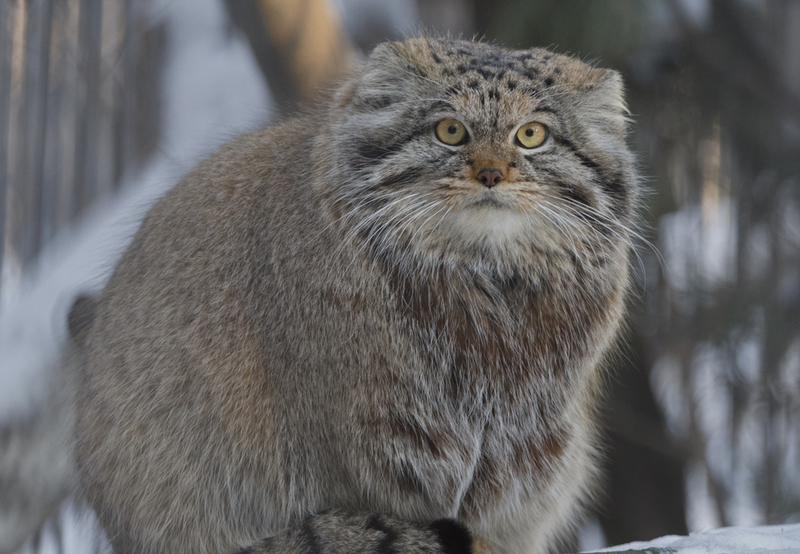