Neil deGrasse Tyson reveals the biggest threat to mankind Business Insider (furzy). The idea of scientists and technologists as the priestly caste is questionable, particularly given the corruption of science these days and hubris about the potential of technology.

PM Modi declares Rs 500 and 1000 currency notes to be void from midnight Economic Times (furzy). Jerri-Lynn has a story on this coming later this AM.

Erdogan Lashes Out at EU, Threatens to “Open the Gate” for Refugees Michael Shedlock (furzy). This has always been a source of leverage. But for Erdogan to make a threat is a sign of weakness.

The Iran Deal Is in Critical Danger LobeLog (resilc)

Transcripts of Trump’s victory speech and . Clinton is clearly fighting back tears.

Donald Trump’s Victory Is Met With Shock Across a Wide Political Divide New York Times. The Grey Lady is incapable of being gracious and is still depicting him as Scary Trump Monster. As a prominent MSM journalist said via e-mail:

The leaders of the New York Times should undergo some serious soul-searching, not only because they so obviously put their thumb on the scale but also because their breathless efforts to stop Trump failed so completely. By jettisoning even a semblance of neutrality in the coverage the paper probably helped Trump. So the institution lost two ways – in its journalistic integrity and its ability to have an impact.

Thousands protest in US cities over Trump election victory Financial Times. I hate to sound jaded, but “thousands” across the US is bupkis, particularly in light of the Team Dem extended Two Minute Hates against The Donald. You got more people at single Sanders and Trump rallies. As long as Trump stays low key (and he’s preoccupied by being way way behind the eight ball with his transition efforts), and the cops and Trump fans don’t get stupid and escalate, this will die down to festering resentment. Not good, but not fatal.

At under $5 each, Trump’s votes came cheap Reuters (EM)

Trump begins to play catch up on transition to White House Associated Press. Appears to have the better grip on the dynamics than the Politico piece.

US Election 2016: Trump’s victory should bring Australia’s independence Sydney Morning Herald. EM: “Pearl-clutching from down under.”

Americans Wanted a Revolution, and Clinton’s Campaign Only Offered Them Obama 2.0 Alternet. NC readers will not buy a lot of this, since it recycles the “Meanie Republicans were too powerful!” myth. In 2009, the country was prostrated, desperate for change, Obama had a filibuster-proof majority in the Senate, squandered his 100 days, and his failure to do anything on the housing front paved the way for Scott Brown to win in Massachusetts, the bluest of blue states (Tom Ferguson’s granular analysis showed voting levels for Brown tightly correlated with foreclosure levels in voting districts).

Secretary Of Education Ben Carson? Here’s A List Of Potential Trump Cabinet Picks – BuzzFeed (resilc). As disturbing as many of the people being noised about as possible Trump nominees are, and Carson is most assuredly one of them, the Secretary of Education is such a lightweight job that it could probably be filled by a potted plant and no one would notice.

The Source of our Rage: The Ruling Elite Is Protected from the Consequences of its Dominance Charles Hugh Smith

Democrats, Trump, and the Ongoing, Dangerous Refusal to Learn the Lesson of Brexit Glenn Greenwald, Intercept

Dear Democrats, Read This If You Do Not Understand Why Trump Won Medium (EM)

It Has Happened Here American Prospect. Resilc: “If the Martha’s Vineyard wing of the Demos controls that party they will not see power again anytime soon.”

Clinton didn’t lose because she’s a woman The Times

Repeal Would Be Even Worse Than Obamacare Bloomberg. From the McMuffin. I not entirely convinced, the reason being that the answers to general questions are not the same as of those directed to people who are buying policies and looking at prices and choices and see that they suck. Put it another way: one more year of death spiral, of 25%+ or more price increases and even narrower networks (which McArdle ignores as de facto denial of coverage by design of many pre-exsiting conditions via exclusion of the required specialists) and more people will recognize that the supposed advantages of Obamacare are empty for many people. The other way would be for the Republicans to engage in a period of concerted messaging about the failure of Obamacare to deliver on the two features that McArdle flags as popular. But they haven’t been terribly good at anything other than very simple messaging, like “Obamacare! Democratic and socialized! Bad Obamacare!” (witness Benghazi). But to her point, it would be better to have a replacement, like what Obamacare really is: catastrophic coverage, presented as such. And Trump did say he’s get rid of Obamacare and put something better in place, not simply scupper it.

New Zealand immigration site traffic surges after US election BBC (furzy). These people have no idea how hard it is to emigrate unless you are spousal or have a corporate sponsor.

What Was Conservatism? Chronicle of Higher Education (Micael)

Latest Example of the Rigged Health Care System: BTG Pleaded Guilty to “Misbranding” for Marketing a Device Never Proven to Do Any Good Health Care Renewal

Grantham on a world without bubbles MacroBusiness. I’d normally cross post this, but it’s the entire GMO report and I’m loath to do that sort of thing. But a very useful read.

Can Capitalism Work for Women of Color? Institute for New Economic Thinking. I’m not keen at all about solutions that rely on people going into business for themselves, since far and away, the highest-odds path to creating a new business that survives is by working for someone else and finding a market niche that is underserved and targeting that. So even though women of color may indeed have been forced into entrepreneurship via other paths being blocked or artificially hard due to prejudice, it does not necessarily mean that more can follow in their footsteps without having some experience and commercial insights. 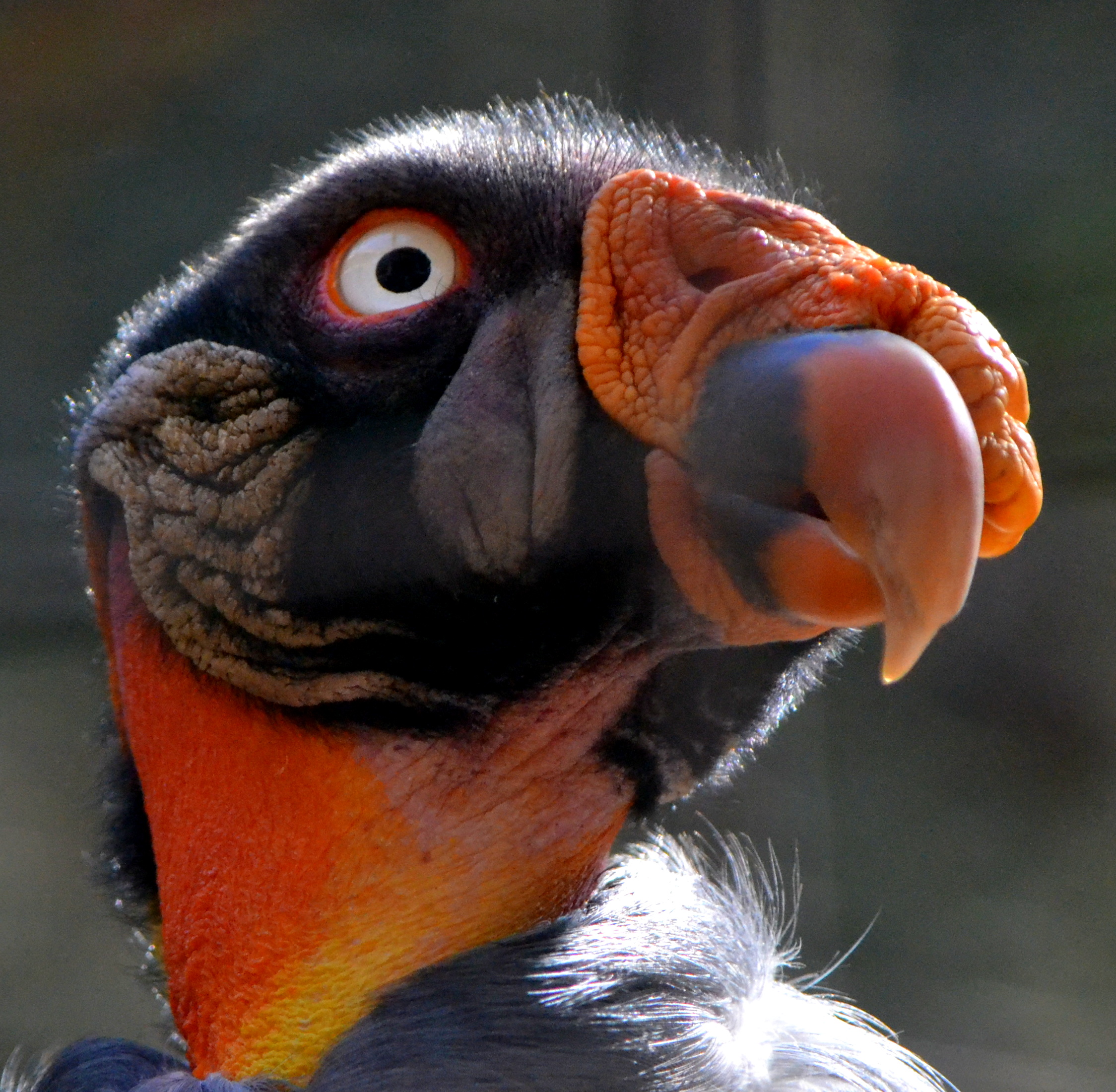