HOW TO FIX THE ART WORLD, PART 1 ArtNews (Joe H)

Scientists Accidentally Discover Efficient Process to Turn CO2 Into Ethanol Popular Mechanics. Robert H: “Not much information here. If the catalyst can be made more efficient that will impact the corn -> ethanol industry.”

5 ways to cut down on Thanksgiving food waste TreeHugger. J-LS: “Whenever I return to the US, especially from an Asian country, I’m struck by how wasteful the system is. Perhaps not so much if one’s lucky enough to shop at a farmer’s market. But when I go into a supermarket, I’m struck by the prepackaging, the mandatory minimum amounts in such packaging, and the ubiquity of excessive plastic.”

Venezuela Caps Daily Bank Withdrawals at US$5 to Avoid Bankruptcy PanAm Post (Lulu). Not sure about the accuracy of the headline, since this may be a desperate and not well-thought-out way to combat inflation.

Pacific Rim leaders vow to fight new wave of protectionism Financial Times. They think they can beat Trump with messaging? Good luck with that.

Clapper: Intelligence agencies don’t have good insight on when or how Wikileaks obtained the hacked emails.

Obama and the Feds lied to us. pic.twitter.com/PfMBwkXz19

Winds of change may be blowing… but let’s finally put one thing straight: Putin never called Trump brilliant. The word he used – яркий – simply means colourful, bright, or vivid – and Trump is certainly any one of those. But if he believes that Putin thinks of him as “brilliant” and it will help to get the world out of the current awful situation, who are we to argue…

Donald Trump is bringing torture back: His entire foreign-policy team is comprised of big fans of the worst Bush-era practices Salon

THE SESSIONS NOMINATION AND THE “EMERGENCY EXCEPTION” Marcy Wheeler

After the election of Trump: The realignment of US politics WSWS

One thing Trump could do immediately to signal that he is not with the establishment failed evolution. Awfully hopeful.

Trump claims credit for saving Kentucky car plant from Mexico move Financial Times. As we warned, if Trump creates jobs, he will be popular even if he does lots of other bad stuff.

Americans want Trump to focus on healthcare first Reuters (EM). The Dems will be lucky if Trump takes the bait. His party is divided on this issue and the insurers made out very well on the Medicaid expansion part of Obamacare and already spent lots of $ implementing the program. 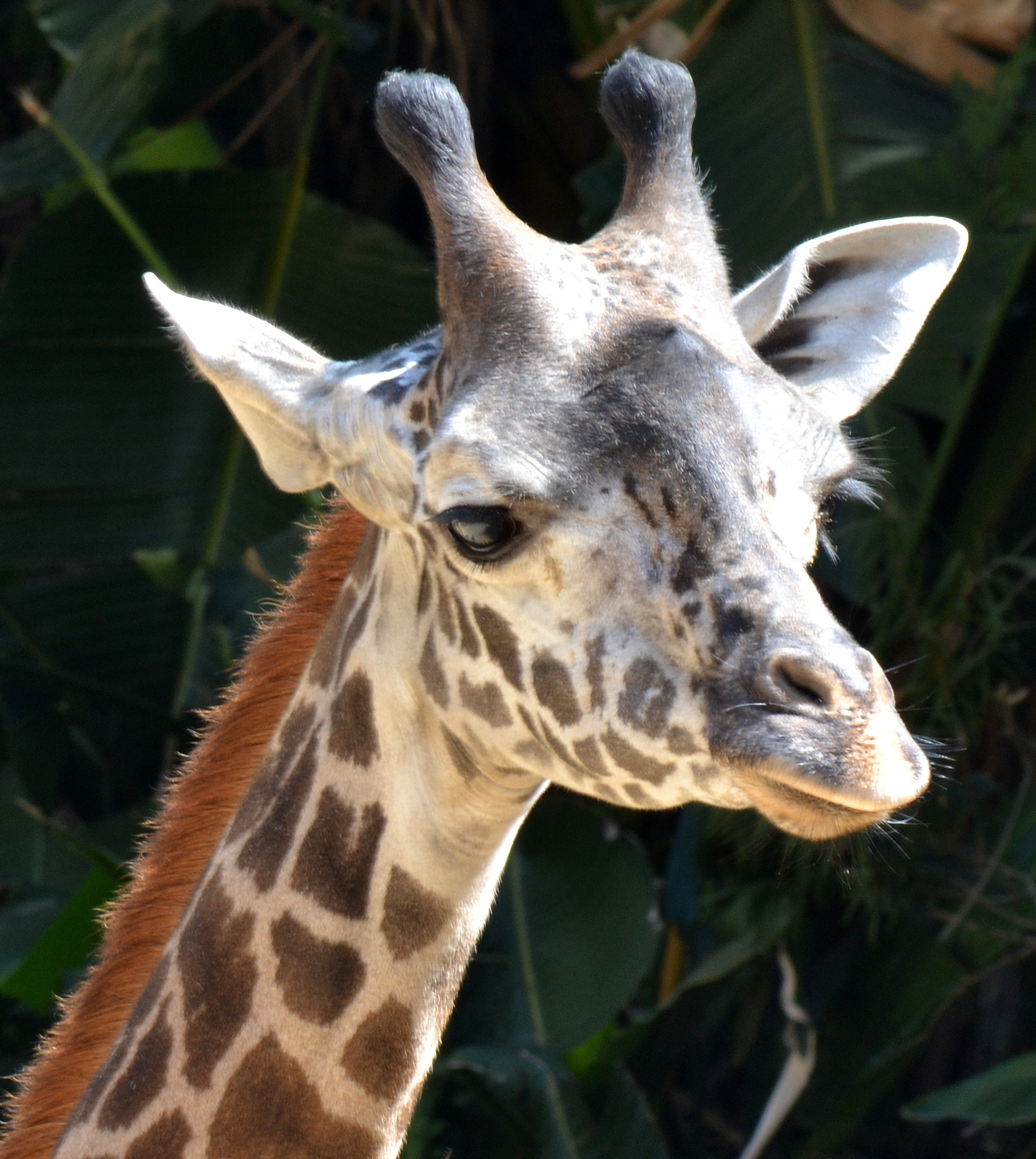