Sing to Me Real Life. Now we know who’s to blame for karaoke.

Putting Wheat in Its Place, Or Why the Green Revolution Wasn’t Quite What It’s Made Out to Be The Wire

To fight childhood obesity, task force recommends screening all kids starting at age 6 LA Times. Screen them early, so as to start them all the sooner on long-term drug regimens.

Too Smug to Jail Rollin Stone. Matt Taibbi back on form.

Forget the FBI cache; the Podesta emails show how America is run The Guardian. I know Lambert linked to this in yesterday’s Water Cooler, but I’m including it here for those who missed it. Thomas Frank gets it.

How To Dupe Clinton/Weiner/Abedin Emails….By Tomorrow Another Word for It

Influence peddling, acting for Putin’s ally, hiding classified secrets and sexting – how FIVE separate FBI cases are probing virtually every one of Clinton’s inner circle and their families  Okay, it’s the Daily Mail. But still…

After another release of documents, FBI finds itself caught in a partisan fray WaPo

The Indictment That Made Bill Clinton President The American Conservative. Some history worth remembering.

Aeon Row strives to close the loop on fashion Treehugger

The people of South Yorkshire deserve the truth about Orgreave Guardian. Yes, they do. And they’ve waited more than 30 years to hear it.

Britain will discover that distance still matters in trade FT

A Visit From the SEC? Doesn’t Happen for Thousands of Money Managers WSJ

How a Pillar of German Banking Lost Its Way Der Spiegel

Tom Hayden and the Vocation of Politics The Baffler

SINO-INDIA RELATIONS THE BRITISH FORGERY AT THE HEART OF INDIA AND CHINA’S TIBETAN BORDER DISPUTE SCMP. Yet another well-considered US diplomatic initiative.

As China Battles Corruption, Glaxo Lands in the Cross Hairs NYT. Long, but worth it.

Election Update: Yes, Donald Trump Has A Path To Victory FiveThirtyEight. Fodder for the poll-obsessed.

Democratic Voters Are to Blame for Hillary Clinton’s Headaches The New Republic. So, it’s all the fault of voters, for not bothering to vote in 2014. Which raises the obvious question: If the DNC ran better candidates, would voters perhaps be inspired to turn out?  Or, to push the point a bit further, as Brecht expressed it:

Some party hack decreed that the people
had lost the government’s confidence
and could only regain it with redoubled effort.
If that is the case, would it not be simpler,
If the government simply dissolved the people
And elected another?

Hillary Clinton should use her appointments to build up her party Vox. Memo to Matty: Perhaps it’s a wee bit early to be selecting the new White House drapes?

Trump or Clinton? What India Really Wants From the US Election The Wire

Hundreds of prominent economists just denounced Donald Trump in an open letter to voters Business Insider. By all means, pile on chaps, but I’m not sure that being denounced by economists won’t have the opposite effect from that intended.

Clinton Plugs Another Weak Story About Trump’s Ties to Putin Bloomberg. Media getting fed up with being played?

Rise of the Alt-Right The American Conservative 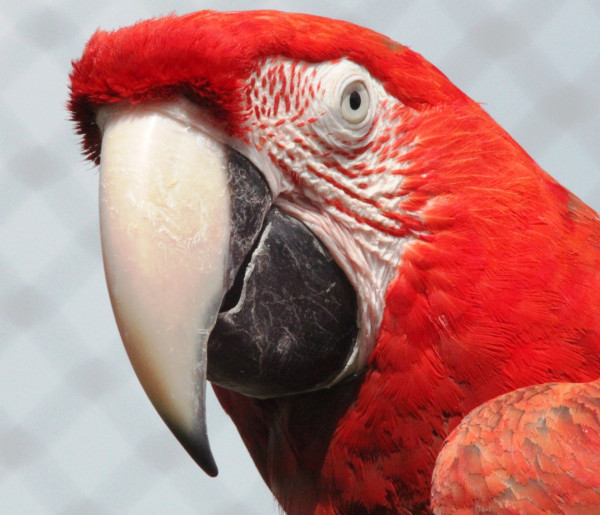