Restless temperament TLS. On the rise of the ADHD-industrial complex.

Google says driverless cars are ready to make money, but we won’t know if they do Marketwatch

Why are Indians being arrested for sitting during the national anthem? BBC

The damming problem of reconnecting Europe’s rivers The Conversation

Hypocrisy Behind the Frenzy Over Russia’s Role in the U.S. Election Truthdig

Donald Trump is doing more to undermine himself than any Democrat The Spectator. Disconcerting, to say the least, to have The Spectator accept this framing of the Russian interference allegations and call for Trump to “[take]  seriously the threat of foreign incursion.”

America: the failed state Prospect. Francis Fukuyama’s weighs in.  Some insights, but I post this so that the commentariat can have some fun shredding much of the nonsense herein.

Diary LRB. Pearl-clutching: Jonathan Lethem needs to get out a bit more, to see what lurks beyond Brooklyn.

Fall of Aleppo: “Call the world and tell them to stop the massacre” New Statesman

‘All anyone ever wanted was to be treated no better than animals’: Syrians lose hope as Aleppo falls Business Insider

Going cashless in rural Bengal: Watch how this village is forced to barter food Scroll.in

‘Modi Has Intense Desire to Do Something, But Lacks Imagination,’ Says Ashis Nandy The Wire 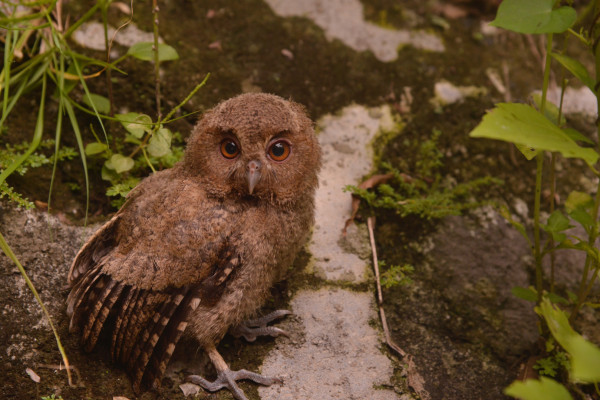