Football Leaks Shows Us that Football Is Sick Der Spiegel

Football Leaks | The Paul Pogba Story Get French Football News. A summary of a complex, Richard Smith-style offshoring operation, in English (the MediaPart original being in French).

Inside India’s Unprecedented Assault on Cash WSJ. Rather, assault on working class Indians, who will be required to pay rents with electronic transactions they do not have to pay with cash.

The Trump China Showdown Aligns With Reality Ian Welsh. If so, Trump realpolitik on Russia is not insane. The Blob, which is partially conjoined with HillaryLand, hates that. Hence the intelligence community-driven assault on Trump.

What does the future hold for China’s economic transformation as its first ‘reformists’ fade from prominence? South China Morning Post

They Have, Right Now, Another You NYRB. Facebook’s big data is bad. In all senses.

Fair Use Is Essential to a Free Press EFF (RS). Hmm. Is the push on “fake news” just the drive for DRM (Digital Rights Management) in another guise?

Trump to tap Tillerson for secretary of state Politico

Why Is CIA Avoiding the Conclusion that Putin Hacked Hillary to Retaliate for Its Covert Actions? Emptywheel

Who Enabled Russian “Interference” With Election? (Facts, Yes, Facts) Another Word For It

Electors want briefing on Russian interference The Hill. “The group of electors, which includes the daughter of House Democratic Leader Nancy Pelosi…”

We’re about to see states’ rights used defensively against Trump Vox. Making lemonade from the decapitation of the Democrat Party, which is losing its national presence.

Stand With Keith Ellison Jacobin. I hate that “stand with” locution — one too many liberal fundraising emails — but this: “[T]here is no doubt about who would cheer his defeat. It’s not ‘infighting’ if the fight is between political enemies.”

Capitalism is working better in France than the U.S. WaPo

How should we compensate the losers from globalisation? Gavyn Davies, FT

Out of Prison, Uncovered The Marshall Project

What the U.S. map should really look like WaPo

The Private Heisenberg and the Absent Bomb NYRB 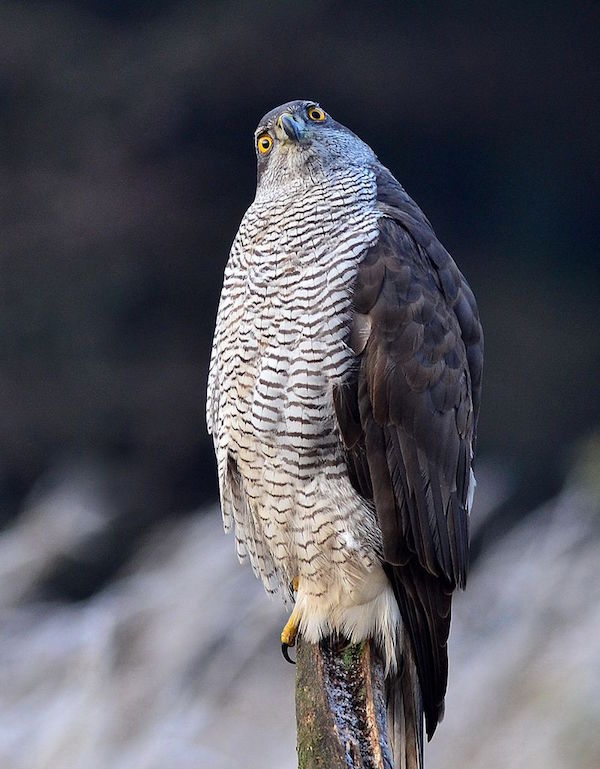